I was handed a monumental task. My task was to load images off of an image CD and convert them to low-resolution (web) and RGB mode. Why! (You say) this doesn’t sound difficult, anyone who knew anything about Photoshop could do this easily! Yes, that’s true. But in this case the number of images on the CD was Over three hundred! While easily done, this would be most time consuming and very, very tedious.

Then I made a great discovery! One which would make my day and fill me with a sense of pride and joy (Ok, well maybe not that far out). but I was really happy that I’d found a use for one of those Photoshop Functions that most people would pass by.

To begin this process you need to create an action. If you don’t know how to do this or never used Photoshop’s actions before, I’ll explain it. First you must create a new action from the actions menu, give it a name and hit the record button. Photoshop will now memorize everything you do in between pressing the record button on and off. Just like a tape player (am I old?). In my case, I would load my image, press record, then reduce the resolution and change CMYK to RGB. After I’m finished with all my actions I would hit the record button again to stop recording. Photoshop now knows that every time that action is played it will recreate everything you’ve done in the recording mode. Remember to give your action a name.

Now, on to automating the actions via the batch command. From the actions menu select the batch command. It will then show the batch dialogue box. You have little variety here to select from, which is good because it makes things pretty easy. In my case, I just wanted to modify each file then load a new one and continue in a loop. So select a destination folder where all your graphic files are, then select one of the actions to be performed on each file. Select the option (Save and Close). Photoshop will now be automated. You can watch as Photoshop mechanically and quickly goes through all your files while you can sit back and relax. Your boss might be impressed as he wonders how you completed the task so efficiently, while you didn’t even break a sweat.

Daniel works as a Webmaster for the Canadian Space Agency. He studied graphic design before moving into Web Development. 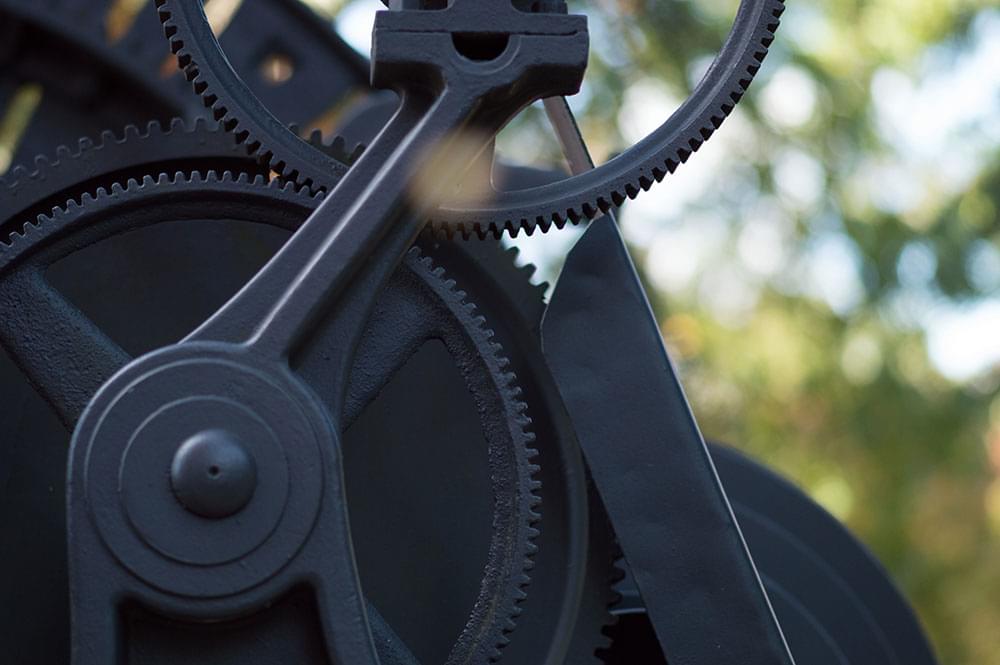 How to Manage and Batch Install Your WordPress PluginsCollins Agbonghama

Creating Your Own User Interface in PhotoshopJames George

Creating Type On A Path In PhotoshopJennifer Farley