I’m considering making a new processing script for a contact form on a site.
For a while I’ve been using FormMail from Tectite which has been good and seems quite robust on security and spam detection (has not let me down yet).
But for a while, the system has been failing to deliver the mail. I don’t think this is a problem with the script or setup, as it has not altered since before it stopped working. I believe it is to do with the host’s Email server, but have been unable to detect the exact issue.
That aside, I have been thinking of creating my own processing script in php so it works the way I want it to. I want it to both sent the Email to the addresses (as defined by a dropdown “Department” field) and store the data in a MySQL database.
I want to ask, what should be my security concerns in doing this, and how best to deal with them?
For sql security, I was thinking of making a new user account for the DB which has only “Insert” privileges, to limit what it can do to the DB to the bare minimum.
Is that a good start? Or are there still potentially bad things that could be done through inserting malicious data? Of course I will use preg-replace to attempt to sanitize the data first, I also have an effective captcha in place already.

Here are a couple of Sitepoint articles, which might get you going in the right directions.

When it comes to application security, in addition to securing your hardware and platform, you also need to write your code securely. 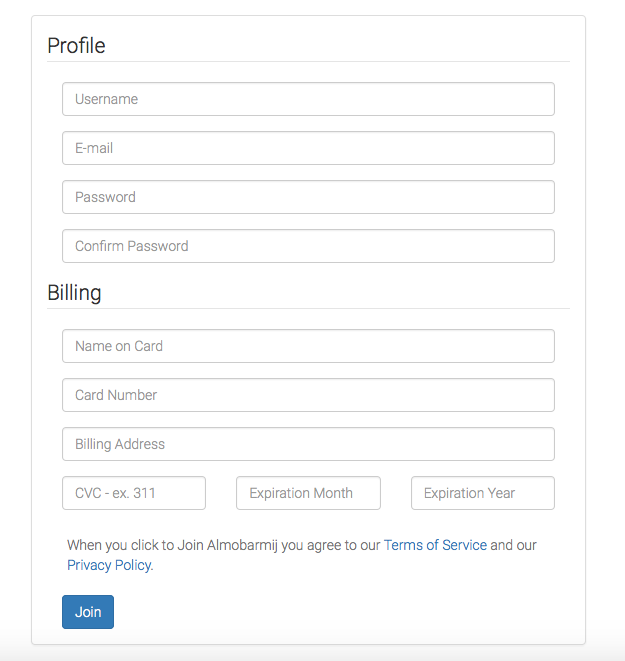 Input validation is important in any application. In this brief look at Respect/Validation, Younes Rafie introduces a different, framework-agnostic package.

Thanks. I’ll take a look at those.