If you’ve been digging into blockchain platforms, cryptocurrencies and related technologies for a while, you’ll find that there are endless references to Bitcoin. While this is currently the most popular cryptocurrency using blockchain technology, it’s not the only one.

In this article, we’re going to have a look at some of the more popular blockchain platforms apart from Bitcoin. Rather than looking at the platform as a cryptocurrency, we’re going to look at them from a technology perspective.

Given that there are many platforms out there, with many others coming out on a daily basis, we’re taking a look at some of the ones which already have significant traction:

Ethereum is a blockchain-based distributed computing platform which powers the “ether” cryptocurrency.

Ethereum was founded by Vitalik Buterin, crowd funded in mid-2014, and released a year later, making it one of the earlier platforms and cryptocurrencies.

The following is a video by the founder of Ethereum explaining the platform:

While this was initially an alternative to Bitcoin which was looking to advance the technology per se, an exploited vulnerability in the DAO project (a decentralized autonomous organization meant to provide a business model for the platform) caused the Ethereum project to be forked into two separate blockchains, each with its own cryptocurrency, resulting in Ethereum Classic and Ethereum.

Ethereum is today still one of the main cryptocurrencies apart from Bitcoin, but its real technology advancement was that it was the first technology to implement smart contracts.

The real value of Ethereum, therefore, comes not from the currency but from the actual platform.

While Bitcoin uses the blockchain to verify the ownership of the digital currency, the Ethereum platform allows developers to implement truly distributed applications, removing the “centralized” client-server architecture of the internet. It’s the first platform to implement the smart contract concept.

The Ether currency, while also being a tradable cryptocurrency, is actually used to fuel the network. Participants in the network use ether to pay for services performed by the Ethereum network.

In reality, the cryptocurrency is a side-effect (albeit an essential one) of the Ethereum platform.

Given the smart contract concept, Ethereum can be used to build truly decentralized applications.

Ethereum uses the concept of a virtual machine to be able to do work — the Ethereum Virtual Machine (EVM) — which can run the “tasks” required to build a decentralized application.

Cardano is another decentralized, fully open-source public blockchain and cryptocurrency project, which powers the ADA cryptocurrency.

The idea behind the project is to improve previous blockchain platforms by developing a smart contract platform which delivers advanced features through a research-first approach.

Essentially, rather than developers working mostly on their own, the concepts are peer-reviewed, making sure the ideas implemented have been reviewed and proven to work before being implemented.

The following is a lengthy but interesting overview of Cardano by Charles Hoskinson, CEO of Input Output Hong Kong.

Cardano uses a different approach to “mining” than other blockchain platforms. Rather than requiring energy-intensive resources as proof of work (one of the major drawbacks of Bitcoin and other mining-based cryptocurrencies), the new algorithm eliminates this intensive mechanism, yet it still has been proven to be mathematically secure — to the level of Bitcoin (the most secure platform to date).

This is what’s called proof of stake. A number of blockchain platforms have tried to implement such a solution, and the pioneer of the method — still in operation today — is Peercoin. Cardano uses what’s called Ouroboros to find a “leader”, which is determined not through mining but through a multi-party implementation of a coin-flipping protocol.

This means that the Cardano platform brings all of the benefits of the blockchain platform, but eliminates one of the major disadvantages we’ve witnessed with blockchain, the insanely wasteful use of energy required for mining purposes.

The aim of Cardano is to be used as a platform to build financial applications powered by the Ada cryptocurrency.

Cardano is still in the process of being developed.

NEO is another blockchain designed to build a scalable network of decentralized applications.

The difference and specific strength of this platform is that it supports commonly used programming languages such as .NET, C++, Go, Java and Python. This is done through the creation of a customized version of Docker, called the neoVM, which can run the code on different secure executable environments.

The other differentiating feature of NEO is that it’s backed by the Chinese government. While this is something which can go both ways, the backing of such a powerful institution almost guarantees the success of this platform.

NEO uses dBFT (delegated Byzantine Fault Tolerance) as a proof of work mechanism, which is a methodology that’s less energy-intensive than Ethereum mining, very similar to Proof of Stake. NEO is also not susceptible to the hard-fork problem which split Ethereum, because the mechanism requires a two-thirds majority rule to operate while the minority gets discarded.

NEO has another real-world advantage. It uses the concept of X.509 Digital Identities to be able to associate real-world identities to the blockchain, which is important to implement applications which require proof of identity, such as KYC/AML (Know Your Client / Anti-Money Laundering) requirements where regulations are involved.

As can be seen from the above comparisons, blockchain technology is slowly but surely evolving from a speculative currency into a real digital platform which can be used to build scalable, distributed applications.

The above three platforms are some of the more popular ones which can be used to develop applications today, but all of them are evolving at a rapid pace.

In the near future, we’ll start seeing the true maturity of the technology and the release of truly distributed blockchain-based applications. 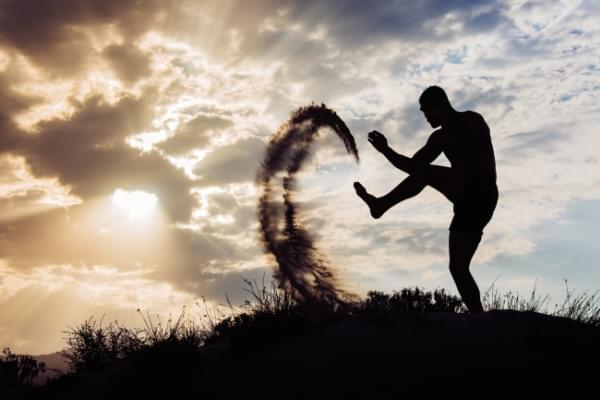 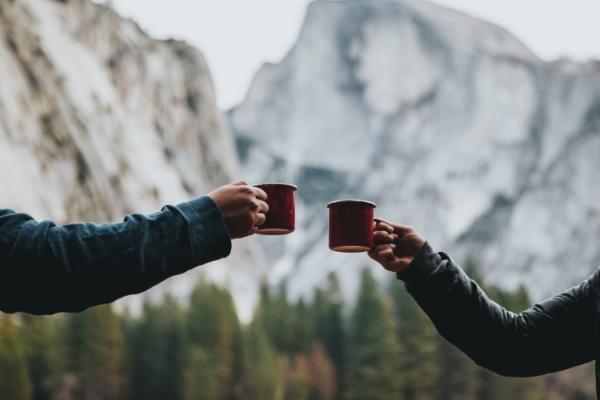 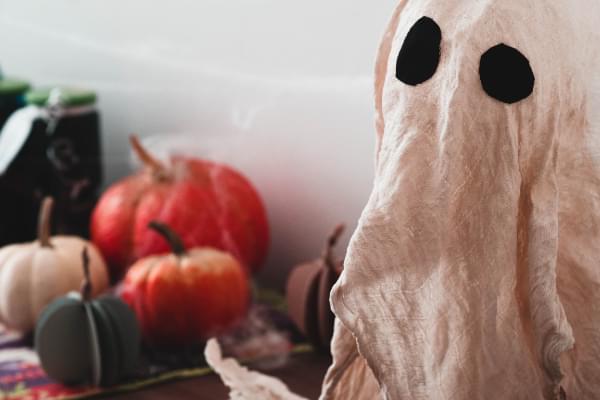 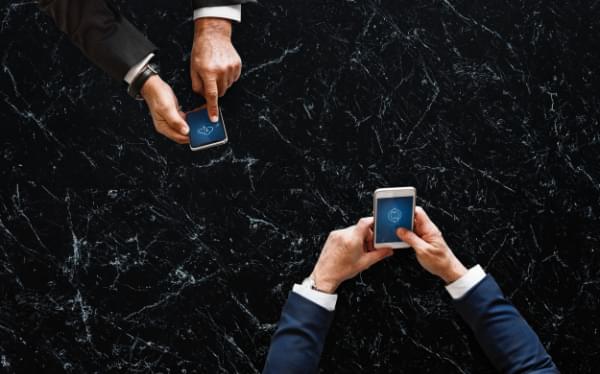 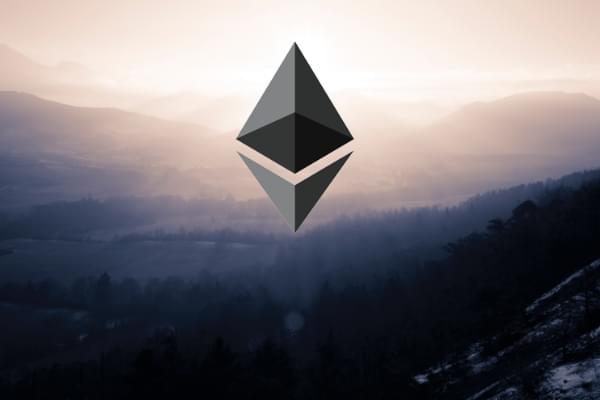