The BBC have announced that they’ll be removing hCalendar microformats from their online programme listings, because of the accessibility issues with the ABBR design pattern.

To summarise the problem: some microformats use the title attribute of an <abbr> element to store ISO format dates, as machine-readable expansions of dates written in natural language, for example:

However this can have a serious impact on blind users who have their screenreader set to expand abbreviations, because what the screenreader says is essentially gibberish to the user. For example, Window Eyes at its maximum verbosity setting will say this:

This similarly impacts on users with a cognitive disability, who look at the data in a tooltip and are faced with equally incomprehensible information. A date is not an abbreviation, and an ISO formatted date is not an expansion; the ABBR design pattern is both conceptually and demonstrably broken, period.

Unfortunately, the microformats community have not been taking this issue seriously, despite considerable debate and alternatives being offered (albeit, less than perfect alternatives).

I’ve personally avoided weighing heavily into the debate, but I have kept abreast of it via the work that Bruce Lawson and James Craig have been doing at the Web Standards Project, trying to find and propose other design patterns; or at least to get the early-adopters within the microformats community to take the issue seriously enough to look for real alternatives, rather than dismissing the whole debate as chicken littling, or the screenreaders’ problem. One can only hope that this decision by such a high-profile organisation will re-invigorate the debate.

Personally, I think that microformats are a victim of their own simplicity. I’m all for making things as simple as possible, but not at the expense of accessibility — making developers’ lives easier at the expense of user experience is not acceptable.

I think that it was foolish to introduce a system like this which so clearly begs for namespaces, without using namespaces. A clearly namespaced microformat would have no possibility of conflicting with existing implementations, and is easily machine-readable without any chance of ambiguity. So in that sense, I’ll be rooting for RDFa as a better path to a more semantic web, in which human-readable and machine-readable data can co-exist in peace.

And to take a step back to a more general issue — perhaps, if it hadn’t been for Hixie’s iconic anti-XHTML missive (which, in my opinion, is wrong in every important respect) we might all be using XHTML now, and namespaced information would be trivial to introduce. It’s only because so many developers insist on sticking with HTML 4 that namespaces can’t be used, and why we have this problem in the first place. 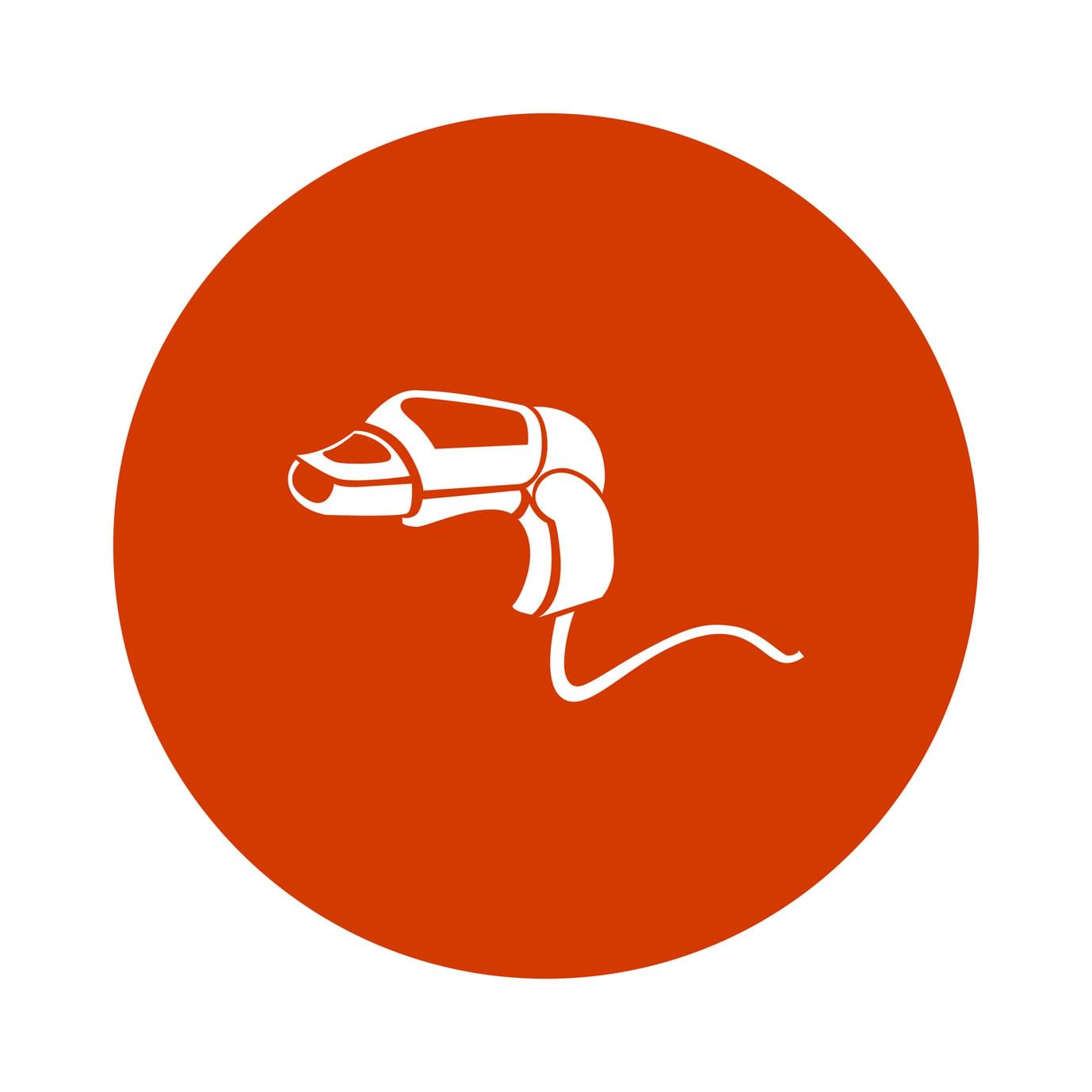 DRY Off Your Rails Code with ActiveSupport::ConcernsKingsley Silas

The Art of AccessibilityJames Edwards