A few weeks ago, I wrote a post on Tumblr and its growing popularity on the social network scene. Tumblr is a short-form blogging platform that allows users to post text, images, videos, links, quotes and audio to their “tumblelog.”

Given the feedback I received from that post, I decided to check out some of the tools that are available to use with Tumblr. To my surprise, they seem to be popping up all over the place and some are very similar to the Twitter apps I’ve highlighted before.

Here are five of the tools, plugins and extensions for Tumblr that I recently checked out that might help you use Tumblr, too.

An iPad app that supports text, links, chat, questions, photos, audio and video posts. If you have several Tumblr blogs to manage, Tumbleroo allows you to choose which blog to post to and schedule when it will post. You can also like, reblog, create private posts and choose whether or not to send them to Twitter. 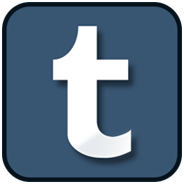 Allows Yahoo Messenger users to post directly to Tumblr. There is no additional software to install. All you have to do is add tumblrym@yahoo.com to your IM list and register by sending an instant message that says, “REG.”

A Google Chrome extension that enables users to create new post templates that save common settings to use as defaults for new posts. TumblrHelper also allows you to add user annotations and delete posts.

A WordPress plugin that allows you to post directly to Tumblr whenever you publish a new post or update an existing post. In addition, Tumblrize will also remove a post from Tumblr if you remove it from your WordPress blog. You can also use the plugin to post to Posterous and to send metadata, like your tags, from WordPress to Tumlr.

An Adobe Flash/Air desktop client that allows users to view and create posts. It is compatible with Windows and Mac OS X and supports most Tumblr functions.

For all of the Tumblr users out there, what tools can you recommend for those just getting started with Tumblr? 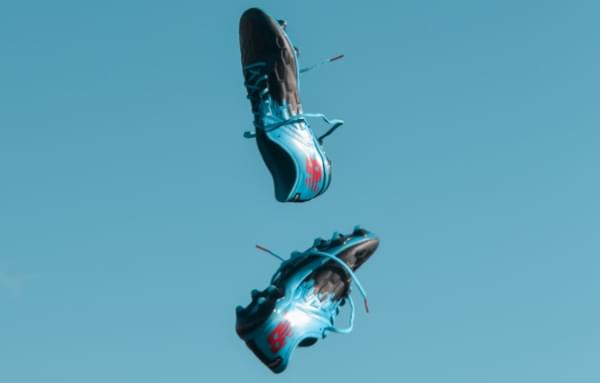 How Rap Genius Raised $1.8M Without Knowing What They Were DoingTom Lehman

Is Tumblr the New Twitter?Alyssa Gregory