The Versioning Guide to Modern JavaScript 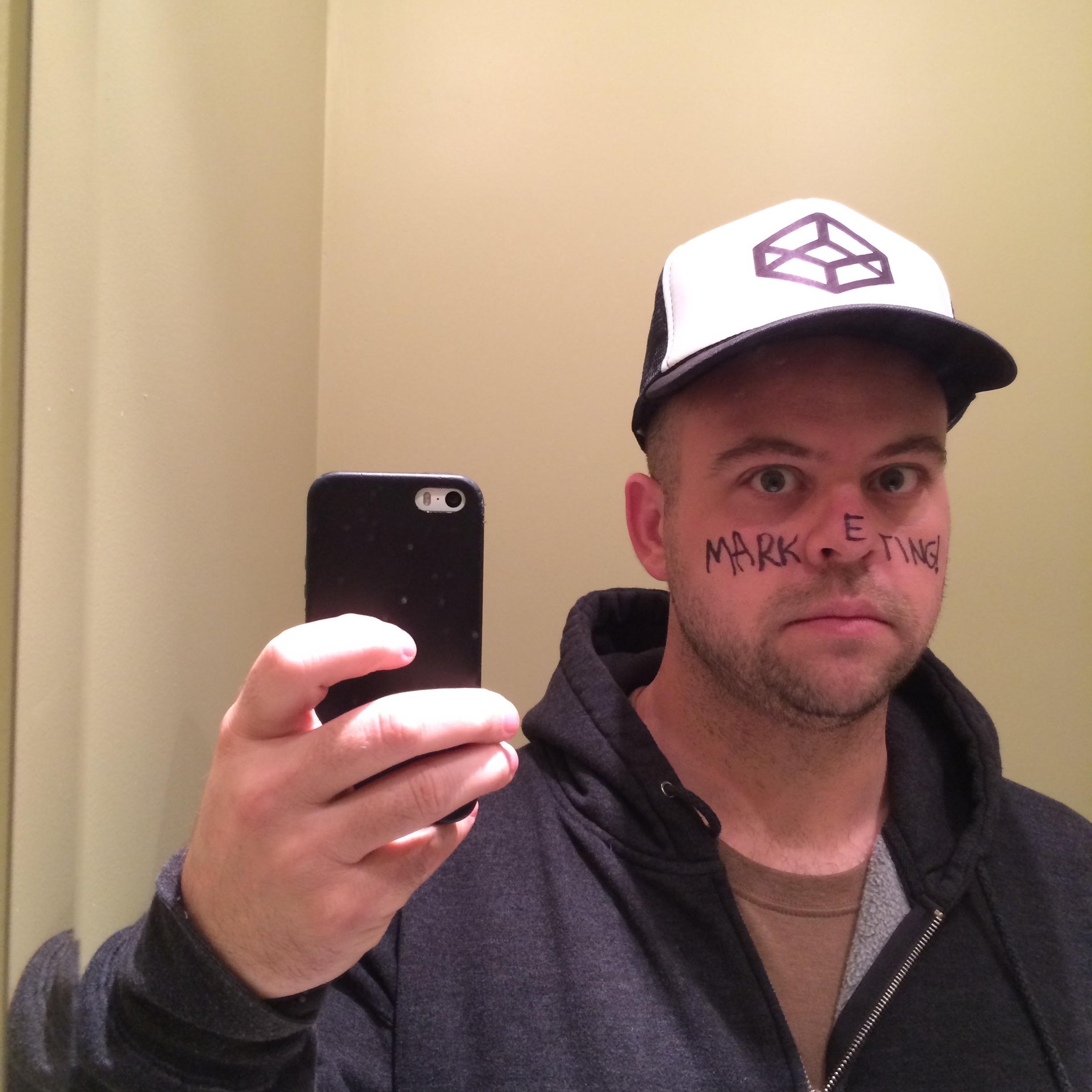 Chris Coyier co-founded CodePen. That’s been his main gig the last 5-6 years and it couldn’t be more perfect for him, he says. CodePen is a feature-rich front-end focused code editor in the browser with a social network around it. Web design and development has been the focus of his career for over a decade now. He created and runs the site CSS-Tricks and co-hosts the podcast ShopTalk Show, which are both entirely focused on that world as well. You should check him out in all venues, because he’s smart and interesting, as you’ll see shortly.

Non-professionally, he’s “still figuring that out”, but he likes old-time music, outside stuff, and being a dad.

Which dev/tech idea or trend excites you the most at the moment, and why?

I love that new JavaScript has arrived. I don’t know if ‘new JavaScript’ is really the word for it, but that’s what it feels like. Major syntax improvements coupled with state and component based thinking, coupled with powerful frameworks tying it all together: React, Angular, Vue, Ember, etc. Plus the ecosystem they live in, which often includes ES6+ processing, building/bundling, state management tools, and more.

Particularly impressive are tools like Create React App that get you cooking on a whole fancy setup like that in seconds. Vue CLI is similarly amazing.

Combined with serverless / JAMstack stuff, I love it all the more.

This stuff is so thick in the air right now it’s definitely not going away, like it or not. It will evolve, but this whole thing that I call New JavaScript (for lack of a better overall term) is gonna be around for a hot while.

Which dev/tech idea or trend is overrated, and why?

I’d hate to crap on any particular idea. For one, I’m not sure it does anybody any good. But also, I’m so often wrong about stuff like this. It reminds me of my track record guessing if a startup is a good idea or not. It seems like if I find myself rolling my eyes at a startup it will get huge, and if I think it’s absolutely amazing it’ll be dead in a year.

Describe (or link to!) something cool you built, designed or produced recently. Why is it cool, why are you proud of it?

Just recently I built a little microsite about Serverless technology. I’m far from an expert, but that’s part of why it’s cool in a way. It’s what I’ve been doing my whole career. I’m a beginner about this Serverless stuff, and that’s sometimes when it’s the best time to write about something, because your empathy is at a maximum for other people that don’t get it.

The point of the site is explaining why serverless is useful even for front-end developers, all the zillion services that are a part of the serverless world, plus ideas and resources.

How did you build it?

Using CodePen! It’s a static site (Of course! Serverless!), but I still wanted to work in a componentized way. That ended up being perfect for Nunjucks, which is a technology we support on CodePen Projects. I wrote about the whole process on Smashing Magazine.

How did you find yourself interested in this stuff?

One thing that happened is that we jumped on some serverless technology at CodePen. We have some pretty perfect use cases for serverless functions, like using them for preprocessing. For us, they are fast, easy to set up, easy to maintain and less expensive than spinning up our own servers. Not to mention less expensive.

I’m no expert though. I just think it’s fascinating to watch as someone who likes to watch what’s happening in our industry. It’s part of my job too, really, as I write and talk about the web pretty regularly. One reason I’m excited about them is because a front end developer with some JavaScript skills can take advantage of them to do things they might not even realize they can do. That’s kind of a big deal!

Joining the dots between the component-based thinking and serverless tech, has this changed how you think people should develop a project?

I’m always hesitant to tell people how to build their stuff. Although I probably don’t do as good a job at that as I want to. I think a better tone is to explain what works for you and why and let people digest that how they will.

Some trends are impossible to ignore though. Component-based thinking is likely here to stay. It seems like one of those ideas that is just a result of our industry maturing into patterns that help everyone. Plus it’s abstract enough that the concept lives on beyond any particular implementation.

And has it changed the paths you’d suggest for someone learning web dev?

If you want one simple message, it’s JavaScript. I think you’ll turn out pretty OK if you dig way into that right now.

What’s the best tech-related thing you watched recently, and why?

I’m far from unique here, but I quite love documentaries. I feel like documentaries have a strong chance of influencing how you think. If you bring up a documentary at a dinner party, and others have seen it, it always lights up the conversation. I really enjoyed Wild Wild Country recently. I liked Fishpeople as a easy quicky inspirational documentary snackfood. I’ve seen Home Movie about a million times as that one just really resonates with (it’s about people who live in really weird houses.) If you wanna dig into a truly strange and interesting world created by one person, try Marwencol.

And finally, what was the most funny or interesting off-topic link you’ve sent to a friend recently?

Did y’all see this one-minute animated ad about the changing job market for University of Phoenix? Incredibly well done, like a dang Pixar short. It’s powerful, but of course it stirs up mixed feelings. For one, University of Phoenix doesn’t have a stellar reputation, so I’m slightly dubious that if you wanna up and change your life that that is the best way to do it.

More interestingly though, while factory jobs are being lost at a faster clip, our own industry is also worried about automation. It would be bitter irony indeed to leave a factory job, get an education, change careers, only to land in a new job that is also shortly lost to automation.

You know what they say, “always end on a bitter irony”. Thanks to Chris for sharing his enthusiasm for new JS and serverless, plus documentaries and maudlin ads! Make sure to check him out in his various venues to hear more about 2/4 of those.