Article: On Our Radar: Preprocessors, Taskbars, and Board Games

An excerpt from http://www.sitepoint.com/radar-preprocessors-taskbars-board-games/, by @Jasmine 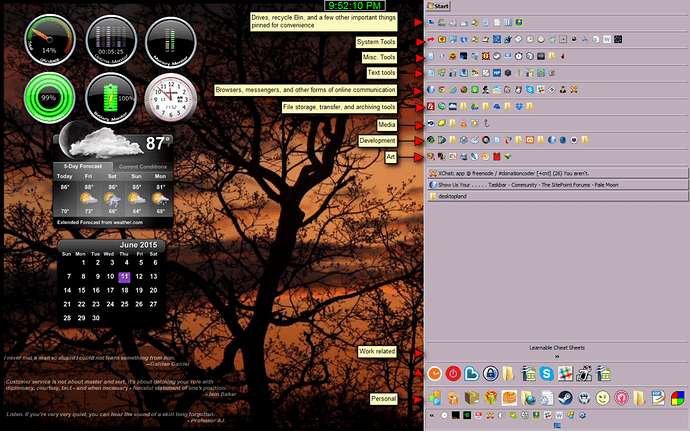