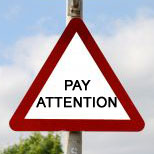 “The addictive nature of web browsing can leave you with an attention span of nine seconds – the same as a goldfish,” said the BBC in 2002. “Our attention span gets affected by the way we do things,” Ted Selker, from the Massachusetts Institute of Technology told the British news agency. “If we spend our time flitting from one thing to another on the web, we can get into a habit of not concentrating.” Boy was he right.

No time has it been more evident that our attention spans have been severely diminished than on today’s web. Twitter, for example, asks us to reduce our thoughts to just 140 characters, while 12seconts.tv asks us to do that same in just twelve seconds. And the average length of the 12 billion videos US Internet users consumed via the web in May? Just 2.7 minutes. Clearly, our attention on the web is fleeting.

In May, web usability consultant Jakob Neilsen found that the more words you add to a page the more people skim it. In other words, our short attention spans can’t handle long articles and we end up just skipping to the bottom. In my time as a blogger, I’ve generally found that shorter articles or articles that are broken up with sub headlines and bullet points or images tend to get more comments those that are mainly lengthy blocks of text (like this one, for example).

In the July/August issue of the Atlantic Monthly magazine, author Nick Carr asks if the Internet is making us stupid. “Immersing myself in a book or a lengthy article used to be easy,” Carr writes. “My mind would get caught up in the narrative or the turns of the argument, and I’d spend hours strolling through long stretches of prose. That’s rarely the case anymore. Now my concentration often starts to drift after two or three pages.”

Carr blames his heavy use of the Internet over the past few years for rewiring his brain to make it harder to absorb information that doesn’t come in bite-sized chunks. He probably has a point.

The part of your brain located between the medulla oblongata and the midbrain is something called the Reticular Activating System (RAS). The RAS is something like a filter between your conscious and subconscious. It’s involved in primitive functions like the ability to be awake or asleep, and the ability to direct attention toward certain stimuli.

“The job of the RAS is to filter and screen all incoming stimuli and ‘decide’ which stimuli should merit the attention of the conscious,” writes Dr. Kathie Nunley. There is a hierarchy at play that determines what our brains decide to pay attention to. Physical needs come first, but after that our brains tend to gravitate toward novel experiences. Our shortened attention spans can be blamed on the heightened pace at which we encounter these novel experiences in today’s media saturated world.

“At one time a young child could master or learn his surroundings and they remained relatively unchanged. A toy or two, a dozen people, a home sparsely decorated. Even the world outside the home had relatively limited novelty to offer after the first few years of ones’ life. This allowed the RAS and attention to be drawn to other things, primarily self-made choices and more complex types of thinking and learning of abstract concepts,” says Nunley.

Today, though, television, the Internet, and other external stimuli “have trained our minds to perceive and interpret quickly and be ready to accept the next presentation.” That’s why we have trouble reading long articles — our brains are ready to jump to the next stimuli before we’ve fully absorbed the first.

(Note, newer research has presented more complex models of how we pay attention to things, but they’re really beyond the scope of this blog post.)

The Internet of Today is Made for Short Attention Spans

Look at stimTV, for example, which presents viewers with ultra-short video clips and asks them to make snap judgments on whether the clips deserve their attention or not, before quickly loading up the next clip. Not only does stimTV operate on the premise that anything over a few seconds long would cause us to lose interest, it doesn’t even think we have the attention spans to do the channel surfing ourselves.

Worse, as our attention spans get shorter, the information overload is becoming more and more of a problem for many users. As Nunley said, the pace of novel experiences has increased substantially since the birth of television and the Internet. Our attention is spread so thin, it is no wonder that we can’t devote much time to any one thing.

What Do We Do About It?

There’s really no simple answer to that (except turn off the TV and the computer and go read a book, fly a kite, take a walk, etc.). I think ideally, we need to stop focusing on getting so much information, so quickly. It’s okay to miss some things. It’s okay not to put up a post about every breaking story as soon as it happens. It’s okay not to tweet everything you see or do. It’s okay not to have 5,000 friends.

What are you thoughts on the effect of the Internet on attention span? Let us know in the comments. 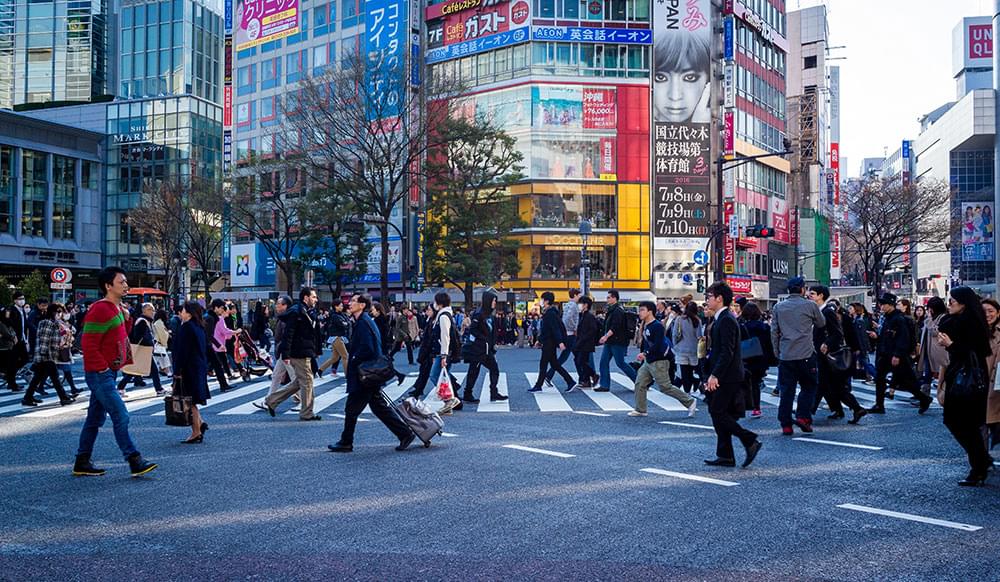 Methods for Capturing the Attention of Your Core DemographicSam Deering

Sass: What Happened when we Talked All Things Syntactically AwesomeSarah Hawk

What Happened When We Talked WordPress with the ExpertsSarah Hawk

What Happened During Live CSS Help with the ExpertsSarah Hawk