Workflow refers to both the process and the tools that are used in this process. Almost every developer comes up with a process of creating and finalizing the project deliverables. This process is implemented through a set of tools that the developer comes up with through trial and error. Once a workflow has been perfected, developers follow the process almost religiously because of a simple reason: following workflows reduces most of the management problems that developers have to face during a project.

Since developing workflows is a matter of experience and trial and error (a very distressing process), many experts recommend that budding developers should try and study the workflows of other known developers. Over time, these new developers would come up with their own toolkit for project development, as they adopt what works for them and discard what doesn’t.

Here are some of the PHP ecosystem’s most popular developers and designers, and their tools and/or workflows. Note that these workflows will by no means be comprehensive, but even mentions of tools used by some of the more prominent members of our community should be enough to warrant checking them out. 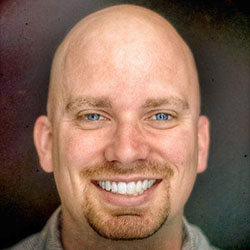 Taylor also discussed his workflow in depth in this Hashnode AMA – check it out to find out specifics. 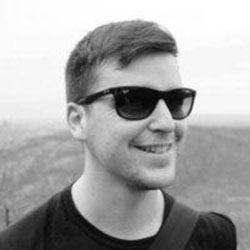 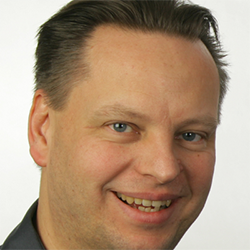 Stefan Priebsch, IT Consultant at thePHP.cc 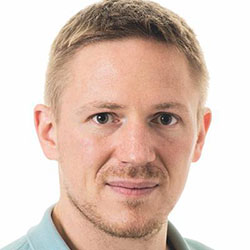 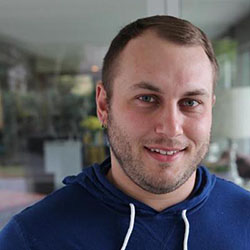 Here’s some of my favorites: 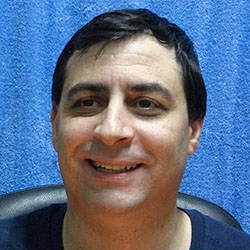 Since 2006 I standardized my PHP project development using Use Case Mapping:

Nowadays it is normal for 50% of my PHP projects code to be generated by Metastorage. This means it made me much more productive, working less to achieve more, and use more reliable code, as Metastorage generates type checked code. 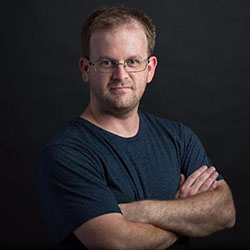 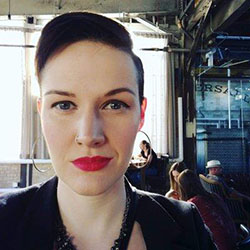 I work on lots of different projects, most of which were started by someone other than me. So many things in my development workflow change from project to project. However, the following things are always (or mostly) consistent: 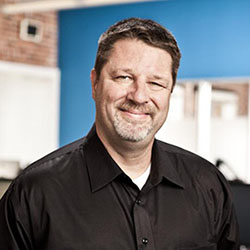 My workflow for new projects usually follows this pattern. 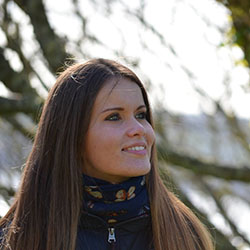 My development workflow is pretty standard.

I like contributing my code via pull requests, whether it’s personal projects or at work, so my workflow is pretty much based off that. Create a request, get it code reviewed, merge, then the tests run and off it goes to our continuous delivery pipeline. Unless it’s a one-off simple project, automating as much as I can is key! :) 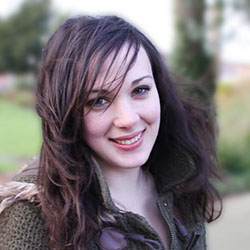 I’m a designer and my partner is a developer (we’re both business owners) so our workflows are very collaborative.

From the above lists, some workflow ideas are very clear:

What are some of your workflow specifics? Did you find common workflow ground with any of these developers? Let us know what approach your development process takes, and maybe we’ll come away with the ultimate list of tools no one’s heard of but should have!

Shahroze is a PHP Community Manager at Cloudways - A Managed PHP Hosting Platform. You can email him at shahroze.nawaz@cloudways.com