The Internet of Things (IoT) doesn’t exactly boast a reassuring name. Especially the “Things” part. That sounds to me as if we still haven’t completely figured out what IoT is all about. Even though we have made good progress on this journey compared to 2 years ago, I still have a hard time explaining to non-technical people what the Internet of Things is.

However, far more problematic is the fact that many people do believe they understand what the IoT is about, yet they miss the bigger picture. The Internet of Things is not something to be compared with emerging technologies like virtual or augmented reality. The IoT is real. Any bugs in this technology can have serious implications in the real world. Together with the rise of artificial intelligence, this duo could bring about a dangerous combination.

There are many reasons we should not treat the IoT like any other emerging technology. While Terminator has brought the dangers of AI into pop culture, it will not be surprising if the same happens with the IoT very soon.

Before getting overly enthusiastic about the vast possibilities of the IoT space, let’s have a closer look at the dangers of it.

While bugs can break software and render it useless in a worst case scenario, implications in the IoT space are far more serious. What if a flaw in your new shiny connected thermostat accidentally drops your home’s temperatures rather than increasing them in winter, bursting water pipes in your home? How about connected IoT light bulbs turning on in the middle of the night awakening you from your well-deserved sleep? These scenarios might sound absurd, but they are real possibilities.

Medicine is sensitive territory here. Where medicine and bleeding edge tech meets it is hard not to see the potential dangers. A woman who receives a heart pacemaker with wireless capabilities could create a vulnerability in her very own body for hackers to access and misuse — hackers could hold her life in their hands.

With IFTTT already offering many IoT features to the masses (we’ve covered IFTTT a few times here at SitePoint!), the digital world and the physical world are already moving much closer together. Under such circumstances, it makes sense to raise concerns for security measures on connected devices, as implications could be way more severe than any old fashioned software bug.

It’s all cool to have smart connected appliances like washing machines or ovens, that work remotely from the web without any handles or physical switches required. However, what happens if the Internet goes down? Will we have alternate ways to still use these devices or will they just not work? Imagine if your work clothes for the week are stuck in the washing machine or your oven won’t turn off because your internet connection is down. 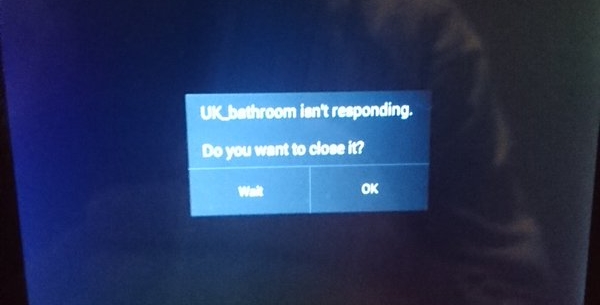 A perfectly horrible example is the story of CoreOS security expert Matthew Garrett who stayed at a hotel which, instead of using switches for room lights, used Android tablets to control all room electronics. How useful! Well, not when someone else is controlling the electronics in your room remotely — because that’s exactly how bad the security was. Each room’s IP address ended with its respective room numbers. Unbelievably simple for anyone to guess and connect to.

While you cannot avoid security experts and researchers staying at your hotel, you can avoid fiddling around with IoT devices if you do not comprehend their capabilities and security requirements. As it seems, said hotel missed this memo.

Some people may disagree with me, but I believe that there always needs to be a Plan B for connected devices which reinvent the wheel. It’s all great to be able to time when to turn off my lights at home remotely, but I’d happily refrain from that if I’m unable to switch off said device with the push of a physical button/handle. Give me things I can rotate, push, click and press when I need to!

When you think about it, how can you trust a device which communicates with a server running proprietary code which you cannot access? You are buying a device which you do not own, but rather a device that you use until the manufacturer decides it’s time to abandon it and you are left with a bricked device collecting dust in some corner. 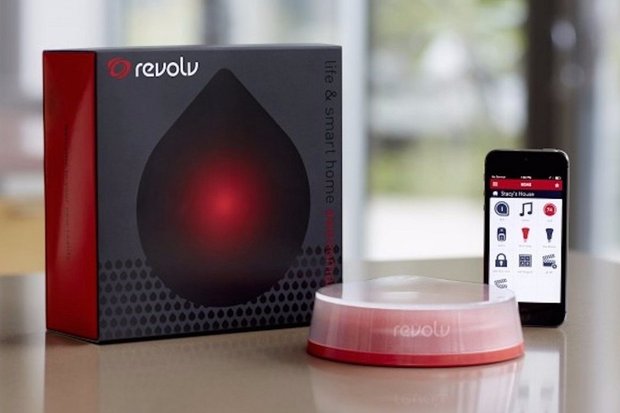 Yet this is exactly what happened with Revolv, a smart home “hub” built by Revolv, a company Nest acquired in 2014 (Nest on the other hand is part of Alphabet/Google). The $300 device stopped working on the 15th of May after being announced by Nest. The move came with its own (deserved) backlash by customers who had no use of the device anymore, with users like Arlo Gilbert comparing the Revolv with an empty container of hummus.

Although Nest offered its customers refunds (after some pretty bad PR), the whole situation raises a rather big concern — with IoT on the rise, will we own any devices we purchase, or are we simply renting them? Some food for thought here.

But fear not, there are alternatives: IoT platforms like Kaa offer a complete open source environment for your Internet of Things needs without vendor lock-in (we covered Kaa in our last Sourcehunt). The folks at Kaa explain in detail on their website what the differences between IoT PaaS and an open source IoT platform like Kaa are. I believe that this should be the norm for IoT devices in the future, but then again I’m really looking forward to telling people “I told you so” when their connected devices stop working because its manufacturer got acquired.

Sometimes the whole Internet of Things topic can feel like a lot of experimenting. What I don’t understand however is why consumers become part of the experiment? IoT-enabled devices are not software projects which you can simply handle with agile processes. It requires way better security, quality assurance and transparency. While I’m a big fan of bleeding edge tech, the Internet of Things is not a playground for that. Until the IoT use cases cease to become a buzzword and address things mentioned in this article, I will stick to flipping switches and brewing my coffee manually.

What are your thoughts on the Internet of Things?