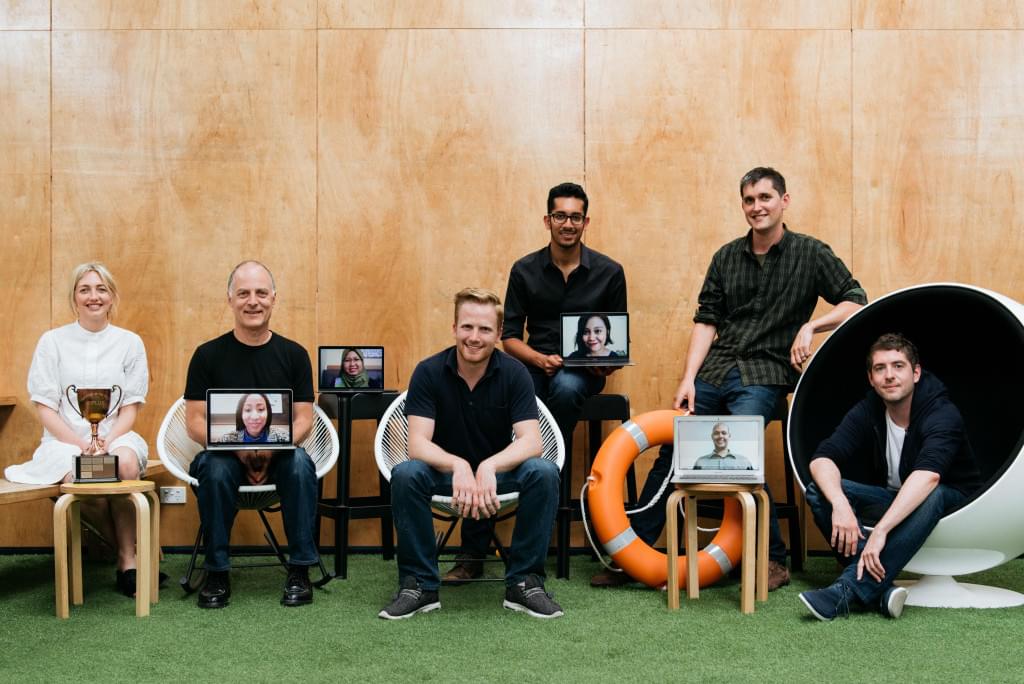 You need a thick skin to handle the world of customer support, especially as customers have the opportunity to seek support via phone calls, emails, social media posts, live chats and more.

It’s a lot to handle, and as these technological developments continue so does the pressure for customer support managers to answer these queries as timely and efficiently as possible.

But there are only so many queries people can handle before it grows tiresome, and because we’re all human it’s impossible for us to work 24 hours a day, 7 days a week, answering every question possible.

Cue Influx, a startup that handles customer conversations and actions for businesses of all sizes and types, responding to tens of thousands of customer queries every month. 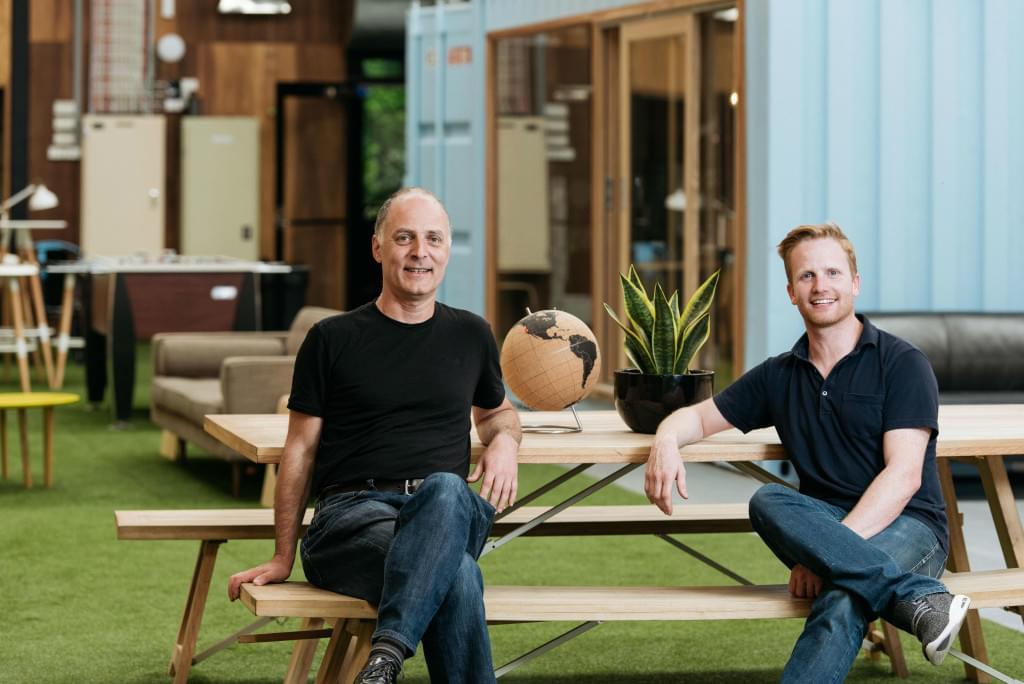 The company was founded by Leni Mayo and Michael de Wildt, who both faced a similar problem of having too many customer support inquiries to manage their successful side businesses. What initially began as a side project and answering customer tickets for friends eventually grew into a fully fledged business – a scenario that many startups and emerging entrepreneurs can relate to.

“One of our value propositions is that we’re elastic and we’re on demand. Clients only pay per output with us, meaning they pay when we answer to a customer,” said Chief Marketing Officer Alex Holmes.

Influx changes the game by helping businesses build long-standing relationships with their customers by delivering round-the-clock, round-the-world customer support. Since its beginnings as a two person team three years ago, the company has expanded into more than 80 employees based in Australia and worldwide.

Influx’s Chief Marketing Officer Alex Holmes joined the team earlier this year after having worked with digital marketplace Envato in the past, having developed a real interest for the customer support industry.

“Support is often an overlooked part of a lot of tech businesses. What that means is there is a lot of work to do and there’s this constant battle… being able to work proactively versus reactively as a support manager. What happens is, especially when companies grow really quickly, is that the support team can’t keep up,” he said.

“They’re constantly playing catch-up and trying to just respond to tickets, rather than building new systems to more effectively answer tickets in the future, better treat their customers and ultimately make them happier. That’s a problem [Influx] is trying to solve.” 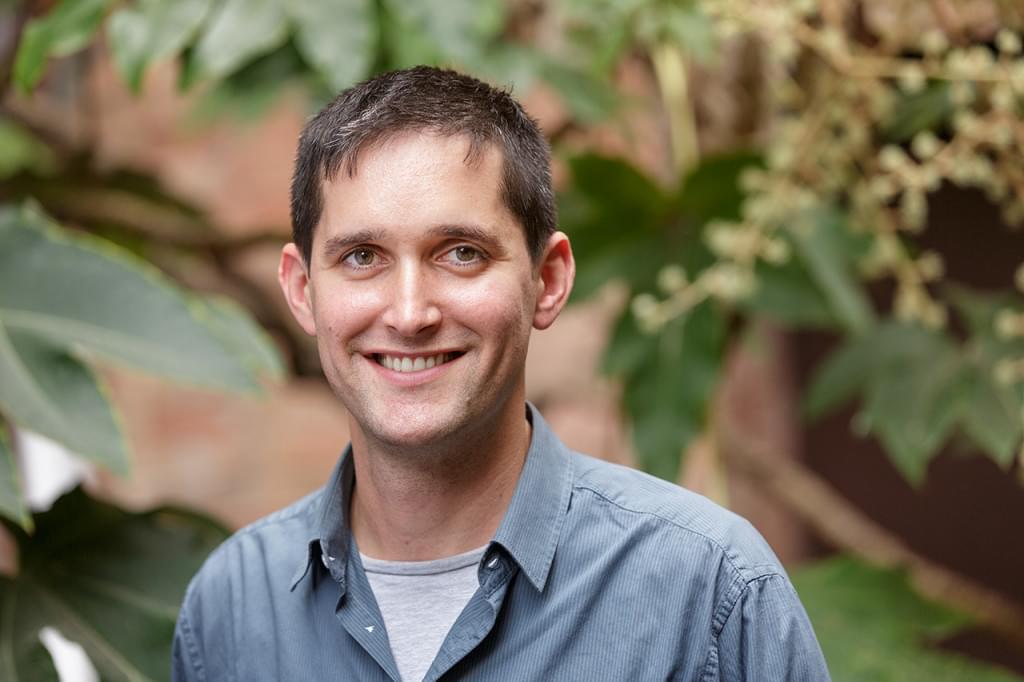 Indeed, many companies have thrown their support operations into the backseat. A study by Deloitte has shown that approximately 54% of companies use a third-party provider for customer support operations, as there isn’t enough time for them to answer every customer query while developing other areas of their business at the same time.

Influx alleviates the intake of customer tickets by covering the two important areas. On one hand, they’ve developed an Influx Assistant tool that seamlessly integrates with the client’s CRM system, which automatically pulls customer tickets into a dashboard, resulting in streamlined workflow and enhanced staff productivity. Plus, they have teams based around the world – Indonesia, Kenya and Jamaica, to name a few – that create the 24/7 customer support.

To top it off, they also offer free Quality Assurance audits, which allows the team to learn from customer feedback and better develop their responses each time with every interaction.

While other companies have tried to use robots to handle all of their customer queries, Influx believes in using technology as an extra layer to assist support managers when responding to their customers, bringing back face-to-face interaction rather than having technology (frustratingly) respond to customers.

“People generally want to be talking to a human being. Some tech support might just need a quick answer, but generally they want a person to troubleshoot the problem and really figure it out and talk to them because it shows the company cares about them,” he said.

“I think bots doing support isn’t going to happen in the near term for a lot of brands (or at least the type of companies we work with), but where the technology gets really interesting is pulling in information real-time to make people more effective. People can start becoming two or three times more effective answering tickets if technology can pull this information faster and more quickly.”

At the core of their mission though, Influx’s biggest goal is having the best quality tickets out of everyone in the customer support business and giving companies more time to actually live their lives, without the anxiety of having to constantly keep on top of customer enquiries.

“With our startup clients it really frees up their time and minds to focus on growth development. With our enterprise clients, it creates flexibility as we can fill in the gaps.”

You can certainly see a “quality first” approach through and through – an approach which has paid off tremendously for Influx as they already have about 100 different companies (past and current) on their clientele list despite being new to the technology scene.

When it comes to advice learned from his own experiences as an entrepreneur and successfully growing a new startup like Influx, Holmes advises surrounding yourself with a good team, expecting many hiccups, and most importantly, just do it.

“There’s no knowledge like learning on the job, but after that it’s just about being really passionate about your idea. Realistically, creating a successful company is going to take a couple of years, and those years will be very trying,” he said.

“Hit the ground running and work with good people that are ready and willing to do the same.” 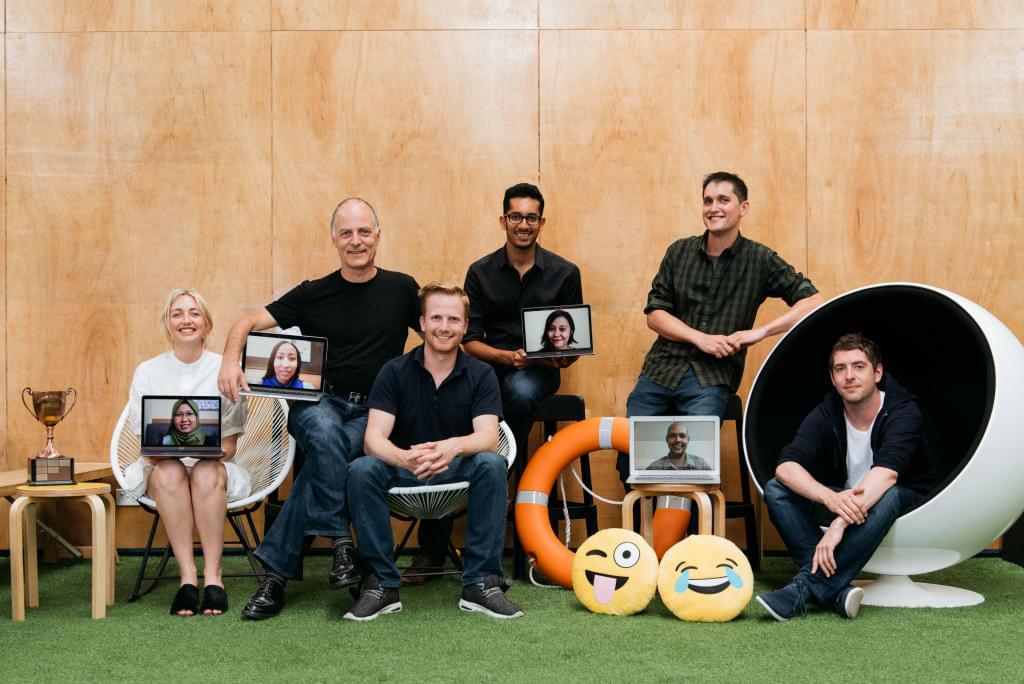 Meet the author
Aleczander Gamboa
Aleczander Gamboa is a freelance writer, editor and media all-rounder. Along with working in the lifestyle and arts sectors, he's now immersing himself in the exciting world of web development and technology. He also tweets too much for his liking about reality shows he's too emotionally invested in. You can view his full portfolio of work here.