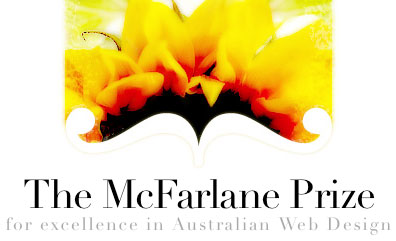 The McFarlane Prize recognizes excellence in Australian web design and development in the broadest sense, and is decided by a jury of experts in design, coding, accessibility and usability (including SitePoint’s resident usability blogger Lisa Herrod). Regular readers will remember that last year that the SitePoint Contests web site (which evolved into 99designs) was awarded second prize.

Entry is free, and very simple. Just nominate your site using this form. Be sure to read the criteria for nomination.

The winner of this year’s award will be announced on the final day of the Web Directions South conference in Sydney in September. If you haven’t bought your tickets for this conference, be sure to do so soon — The “middle bird” discount is valid until the end of this month, and SitePoint readers are eligible for a further $55 discount by entering the code WDS-SP during purchase. 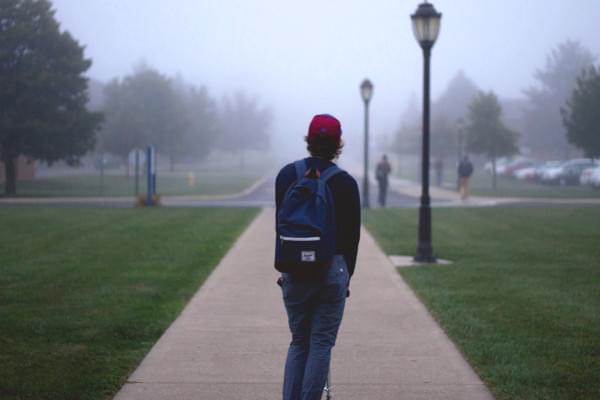