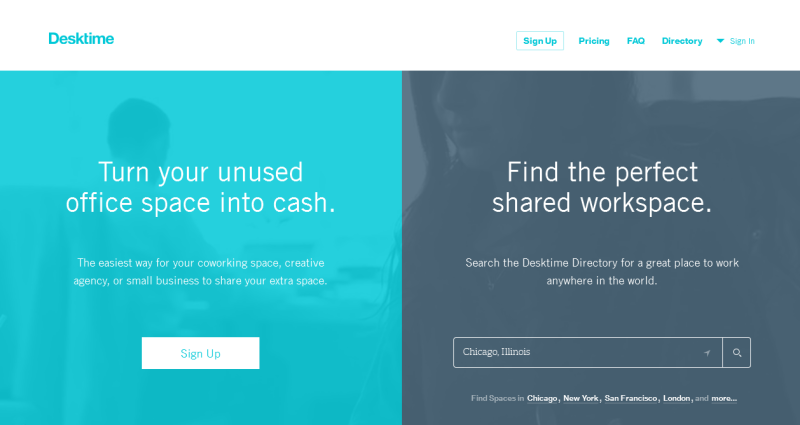 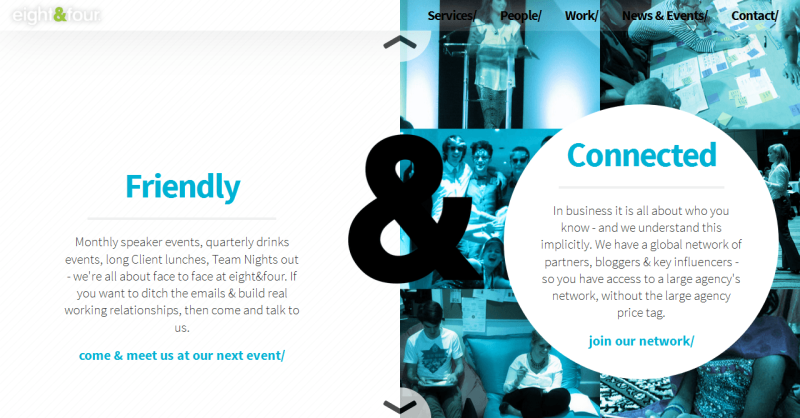 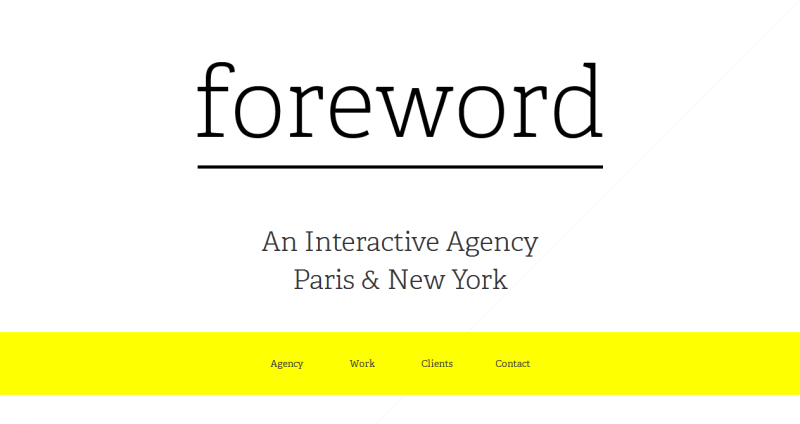 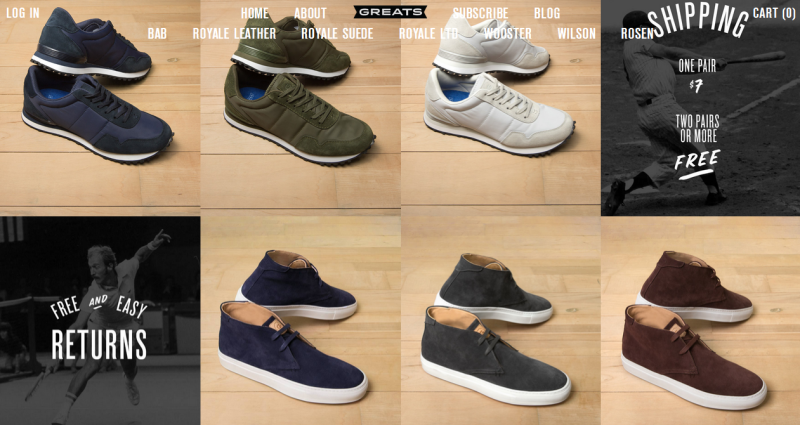 Greats is a New York based company which sells men's footwear, mainly via their website. Their website is their showcase, thus every detail is studied and taken into careful consideration.

The last trend we have been seeing a lot in the last 6 months are websites dominated by a background image that responsively always fits the screen. Usually, these sites are very plain and certainly tend toward a minimalistic design sense.

However, the signature feature of this design trend is their lack of a scrollbar: in other words, these websites almost always take a 'single-page app' approach to their UI.

Since the available content space is limited, the designer should have in mind a very clear hierarchy of content, and they should be especially discriminating when it comes to including less than highly relevant information.

In most cases, the image (or often even a video) dominates the design, leaving very limited space for other design ideas. It may demonstrate the product or it may simply be used to evoke a emotive, filmic feel. 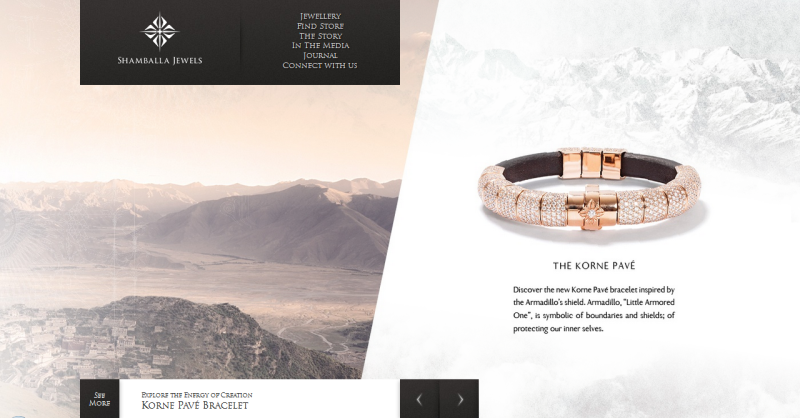 "Shamballa Jewels" is a company which markets a range of jewellery. The website has a homepage which is composed by a unique page where some of their works are shown. There isn't any scrollbar and the navigation in the site is granted by a menu at the top of the screen.

What I really like about this site is that the background keeps changing. Indeed images which fit the whole space are alternated with vertical split screens.

The examples above show that outstanding, effective design, doesn't need to be tethered to the 4 or 5 most common layout patterns we see out there. Each one resisted the urge to start with the familiarity and safety of one of the popular grid/frameworks — and got a great result accordingly.

Does that mean the more common web layouts don't work?

Of course not. But as Mark Twain's said "To a man with a hammer, everything looks like a nail."

Make sure you're looking at a nail.

Meet the author
Simone Sala
Simone is a graphic designer who loves technology, design and who is always looking for new trends and innovative concepts. He also likes to give tips and to share his knowledge with other tech-lovers.
Reply to this discussion