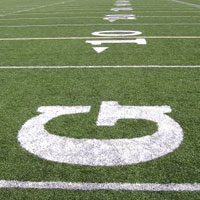 I’m not generally in the habit of republishing unconfirmed rumors, but I read a couple recently about the possibility of Apple releasing cloud-based, software as a service (SaaS) versions of iWork and iMovie this week that got me thinking about SaaS. Perhaps this is an obvious point, but it only just really became clear to me, so I thought I’d share: SaaS resets the playing field.

As software applications move to the cloud, once dominant leaders will be challenged by new upstarts. Microsoft Word will face a real challenge from the likes of Google Docs and Zoho Writer. Quicken and Money may be challenged by the likes of Mint or Cake Financial. Photoshop will face competition from online apps like Aviary, Pixlr, Splashup, and Sumo Paint. iMovie may find itself playing catch up to web-based applications like JayCut. PowerPoint will get a run for its money from SlideRocket and 280 Slides.

Whether or not Apple really does push iWork or iMovie into the cloud this week at MacWorld doesn’t really matter (though it would be cool if they do), the point is that Apple and other companies have an amazing chance, due to the growing popularity of software as a service, to compete in areas they were never before competitive.

Currently, iWork is a non-competitive desktop office apps suite, for example. Even though it stacks up to Microsoft Office on features in some cases, iWork remains only a niche Mac product because so many people already rely on Office that compatibility issues generally force people to shell out for it. But an online, cloud-based, cross-platform version of iWork would be different. There are no established leading web applications for word processing, spreadsheets, or presentations, so any app developer has a shot to compete with the current heavyweights of the desktop world.

SaaS resets the playing field and erases established leaders from the discussion — the desktop versions so entrenched in our lives no longer matter once software completely moves to the cloud — if it does, so the door is wide open for new competitors. That’s why SlideRocket, a web-based application initially developed by one person, may end up taking down PowerPoint. That’s why 37signals, a bootstrapped company with just a handful of employees, can take on Microsoft Project with Basecamp, and why Salesforce.com has been able to take on SAP and Oracle.

The web apps mentioned in this post generally don’t compete with their desktop counterparts feature-for-feature. If they were desktop apps, they probably wouldn’t have a chance to compete because people would dismiss them for not stacking up feature-wise, or for having compatibility issues. But web apps gets some leeway. People don’t expect them to be as feature rich yet, and convenience and accessibility make up for lack of features. Further, compatibility issues matter less with web apps because you can usually just share work directly via the app with a collaborator.

And because the software as a service model makes it easier to push out updates to all customers at once, SaaS apps have so far generally been more agile and able to iterate and improve a lot faster than their desktop counterparts. SaaS wins when it comes to convenience, accessibility, collaboration, and agility — so they get a pass on features for now.

As I said, these might be obvious points, but they only became clear in my mind recently, so I thought I’d share. If you agree, disagree, or have something to add, please respond in the comments below. 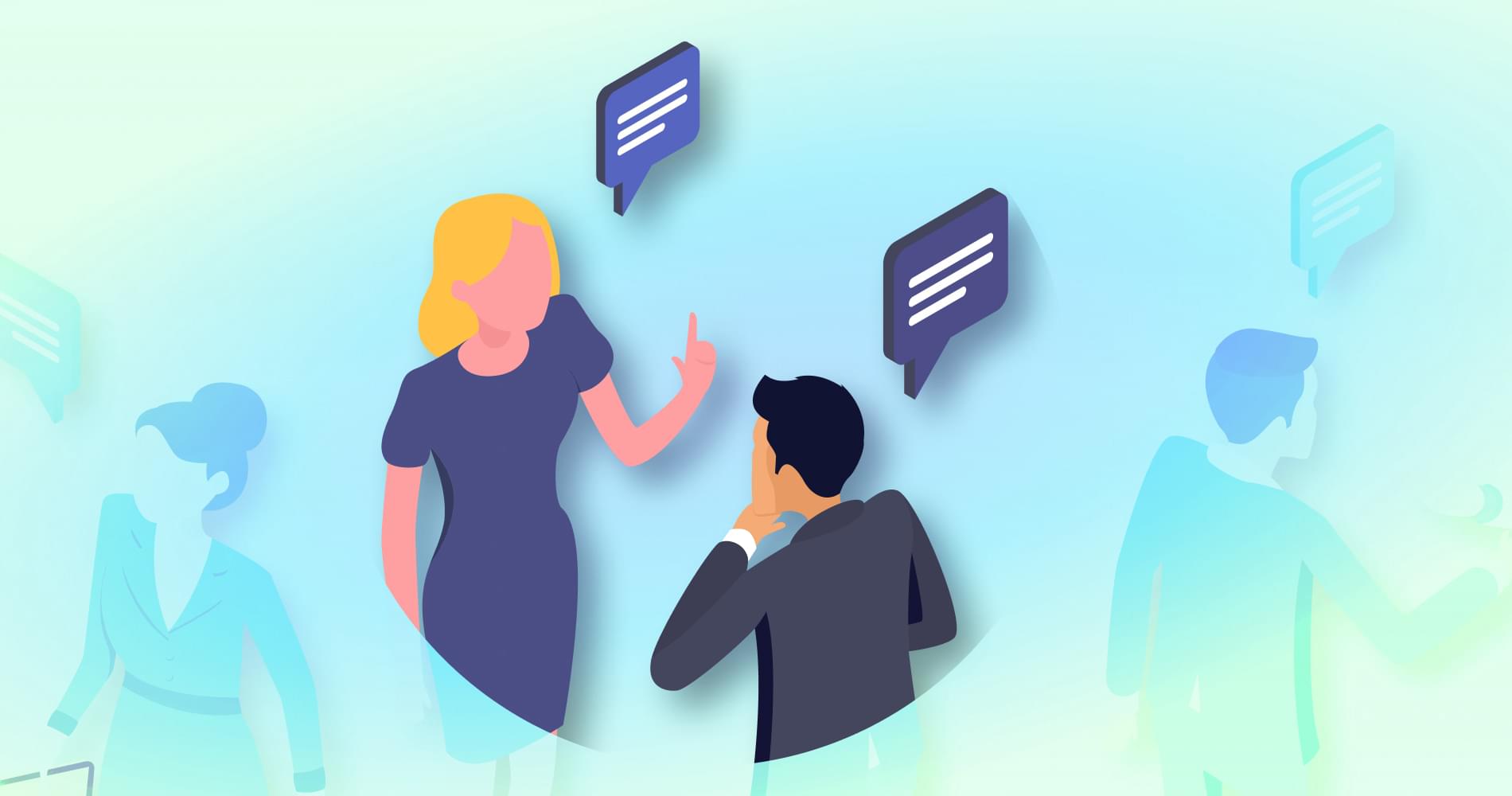 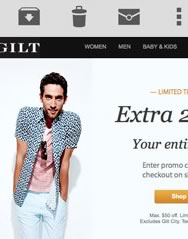 To Reset or Not Reset — That’s the CSS QuestionCraig Buckler