Twitter’s growth has been phenomenal. 140 million tweets are sent every day and the system continues to enjoy exponential adoption rates. This is helped in no small part by third-party Twitter clients which utilize the public API.

But not for much longer. Twitter is asking developers to stop creating client applications.

According to the official Twitter API announcement made by Ryan Sarver on March 11:

Our user research shows that consumers continue to be confused by the different ways that a fractured landscape of third-party Twitter clients display tweets and let users interact with core Twitter functions. For example, people get confused by websites or clients that display tweets in a way that doesn’t follow our design guidelines, or when services put their own verbs on tweets instead of the ones used on Twitter. Similarly, a number of third-party consumer clients use their own versions of suggested users, trends, and other data streams, confusing users in our network even more. Users should be able to view, retweet, and reply to @nytimes’ tweets the same way.

Developers have told us that they’d like more guidance from us about the best opportunities to build on Twitter. More specifically, developers ask us if they should build client apps that mimic or reproduce the mainstream Twitter consumer client experience. The answer is no.

If you are an existing developer of client apps, you can continue to serve your user base, but we will be holding you to high standards to ensure you do not violate users’ privacy, that you provide consistency in the user experience, and that you rigorously adhere to all areas of our Terms of Service. We have spoken with the major client applications in the Twitter ecosystem about these needs on an ongoing basis, and will continue to ensure a high bar is maintained.

The post has caused outrage: why has Twitter turned its back on the community which nurtured its growth?

1. Why provide an API?
Twitter’s public API allows developers to use the network in ways the company never envisaged. Inconsistencies are certain to arise as new ways to manipulate and present the data are created. That is a good thing.

If Twitter had concerns about the network’s evolution, they could have restricted or scrapped the API. They still could.

2. Are users confused?
There are many good Twitter clients. There are just as many bad ones. Choice is good.

Users are responsible for installing client applications. If they’re confused by the interface, terminology, or methodology, they don’t have to use it — especially when there are many free alternatives.

If few people use third-party client applications, why is Twitter worried?

Granted, some apps will break Twitter’s privacy policies and terms of service but Twitter claim they revoke hundreds of API tokens every week. That will still occur.

4. Are their statistics correct?
Looking at hits alone, Twitter.com will always have higher usage than third-party applications:

However, Twitter should look at the frequent users — those who generate the most tweets. I suspect the majority are using alternative software. I don’t consider myself to be a twitterholic but I rarely use Twitter.com; it’s slower, clunkier and offers fewer features than the competition.

How long could Twitter survive if key users couldn’t use their favorite applications?

5. What’s the underlying problem?
This is pure speculation, but I’m guessing Twitter’s announcement is more about money than “consistent user experiences”. By using their own applications, Twitter can control what you see — including sponsored tweets, banner adverts and other promotional campaigns. That’s not necessarily possible when you’re using a third-party app.

The company has raised several hundred million dollars since its launch in 2006. Venture capital comes at a cost and many investors would expect to see a return on investment within 5 years. Twitter is yet to post a profit. It continues to trade on its potential rather than “real” valuations.

Twitter’s complaints about third-party applications appear hypocritical — it created that market. Rather than aggressively biting the hands that fed it, the company should concentrate on creating fantastic client applications people actually want to use. They have the money and resources to blow the competition away.

Existing developers will feel let down by the announcement. Companies considering their own applications will re-assess their future. Twitter is upsetting its passionate community. It’s a risky strategy.

Are you a Twitter client developer? Are you a heavy Twitter user who prefers an alternative app? Would you continue to use the service without it? 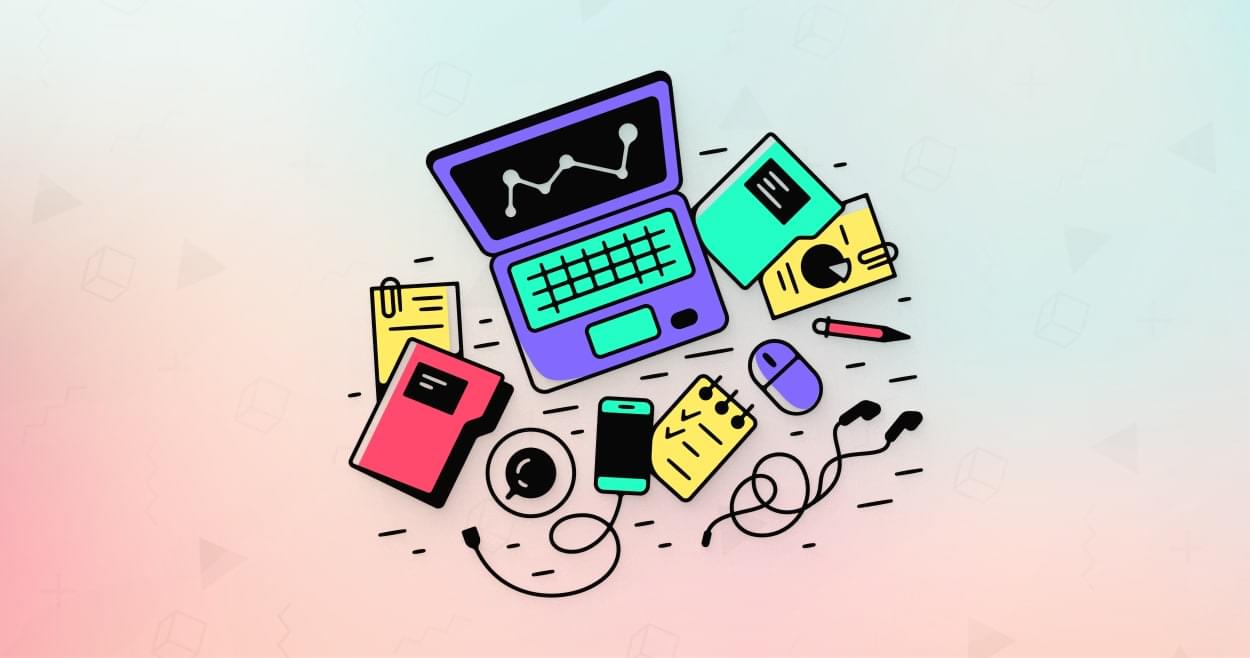 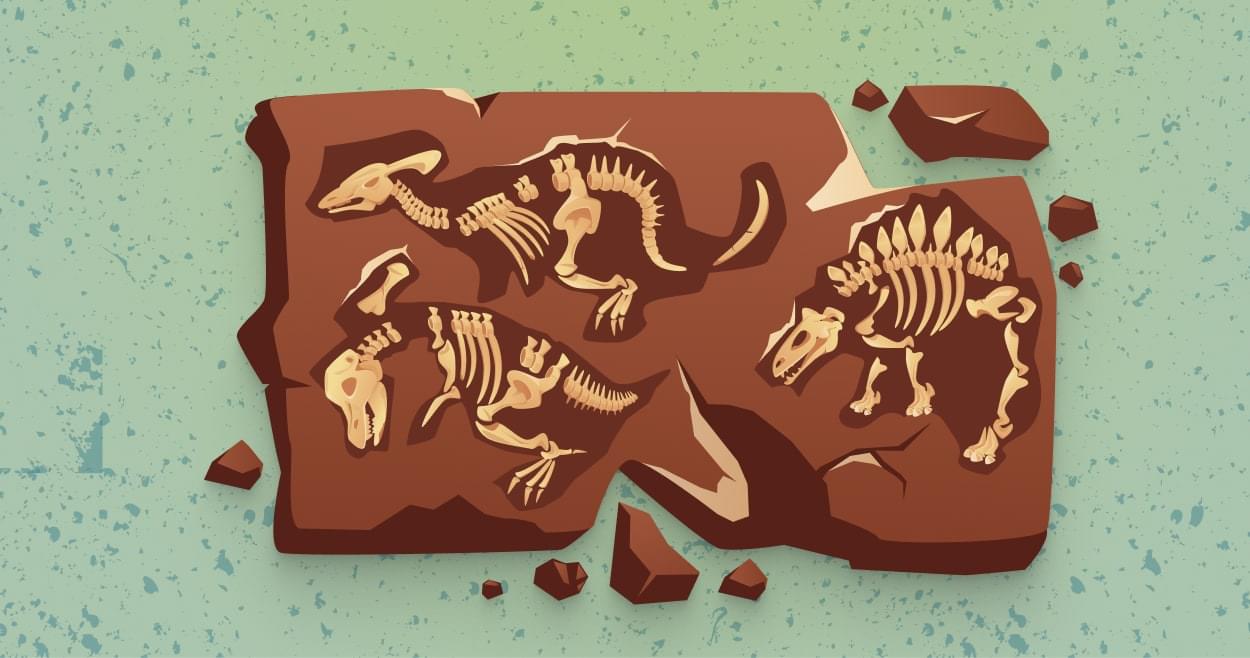 Bluff Your Way through React at the Dev Dinner PartyCraig Bilner