Today, we have another guest post by mobilizetoday.com for a great new jQuery plugin called TouchSlider.

Working on mobile web projects we realized there is one thing which is in demand in almost all of them. It’s TouchSlider – the jQuery plugin, for mobile. The conditions on making the plugin were the following. Mobile phones have smaller screens and in order to use available space effectively we need something to scroll content whether it’s images or text. It should be based on jQuery. Scrollable area should understand touch events that makes it useful on touch-screen mobile phones like iPhone, Android and so on. To speed up the performance it should be based on CSS transitions rather than native JavaScript. It should work fast on older phones like iPhone 2 or HTC Magic. The plugin should have options to be flexible and useful for different needs. It should also have API to add callback functions. Taking into consideration the above we’ve created the plugin called TouchSlider. Its firsts release was used in the commercial project in July 2011. In August 2011 it was published on GitHub.

* Automatic (3D CSS transition is used if detected)
* JavaScript (jQuery methods will be used for animation)
* No Animation (slider will work with no animation, useful for browsers with poor support of JavaScript like BlackBerry OS 5) 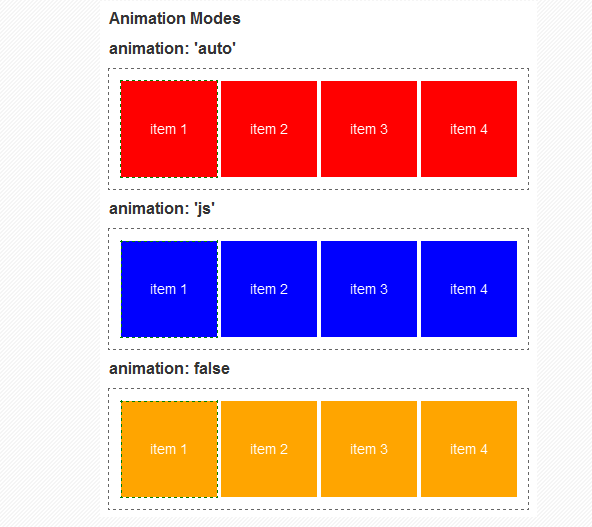 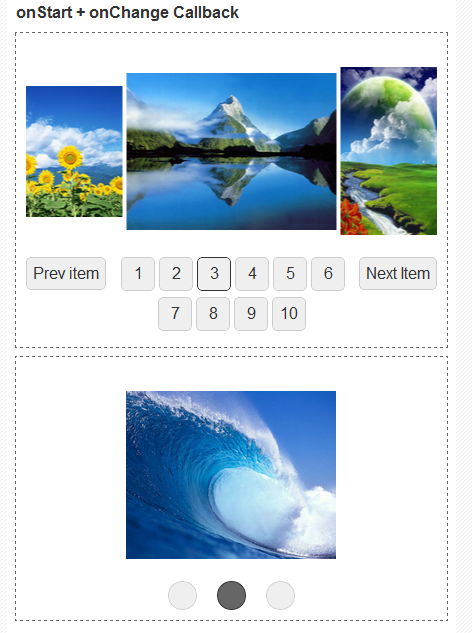 MobilizeToday.com is a mobile optimization service that may easily turn your existing website to its mobile representation.