In 2019, we published hundreds of new guides, tutorials, and articles. Whether we showed you how to use new technologies and tools, or published career advice from people at the top of their game, our aim was always to help you level up as a web developer.

Though tech moves fast, all of those articles are still relevant now in early 2020. To celebrate a year concluded, we wanted to take a look at the 10 pieces our readers enjoyed and shared the most in 2019. Hopefully, there’s something here that’s useful to you going into this new year. 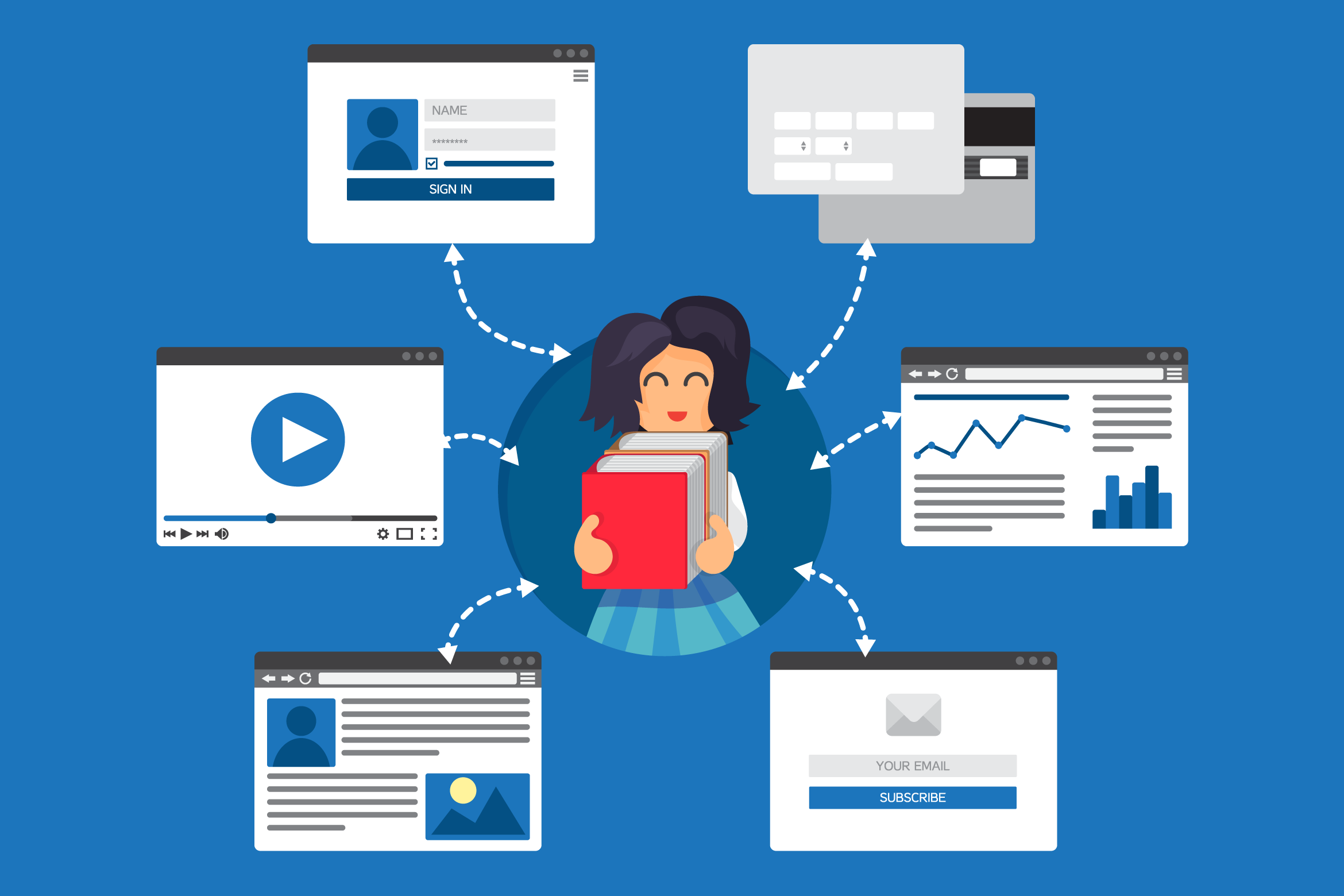 What Is Functional Programming?

As a programmer, you probably want to write elegant, maintainable, scalable, predictable code. The principles of functional programming, or FP, can significantly aid in these goals. Ali Spittel walks you through these principles, using JavaScript to demonstrate them.

➤ Read What Is Functional Programming?

Visual Studio Code is undoubtedly the most popular lightweight code editor today. It does borrow heavily from other popular code editors, mostly Sublime Text and Atom. However, its success mainly comes from its ability to provide better performance and stability. In addition, it also provides much-needed features like IntelliSense, which were only available in full-sized IDEs like Eclipse or Visual Studio 2017.

The power of VS Code no doubt comes from the marketplace. Thanks to the wonderful open-source community, the editor is now capable of supporting almost every programming language, framework, and development technology. Support for a library or framework comes in various ways, which mainly includes snippets, syntax highlighting, Emmet and IntelliSense features for that specific technology.

Why the Highest Paid Developers “Fight” Their Co-workers

Most employees want to keep their jobs and their clients. They don’t have the leverage or control they want over their own careers. They need their job. In fact, most people are terrified of losing their jobs.

Research shows the fear of losing your job creates job dissatisfaction and a lack of commitment at work. This, in turn, affects job performance, negatively increasing the likelihood that you will lose your job. It’s a vicious cycle that seems to repeat itself over and over.

But there’s something worse than the fear of a job loss.

➤ Read Why the Highest Paid Developers “Fight” Their Co-workers

How to Tell If Vue.js Is the Right Framework for Your Next Project

Vue.js grew from a one-man project to a JavaScript framework everyone’s talking about. You’ve heard about it from your front-end colleagues and during conferences. You’ve probably read multiple comparisons between Vue, React, and Angular. And you’ve probably also noticed that Vue outranks React in terms of GitHub stars.

All that’s made you wonder whether Vue.js is the right framework for your next project? Well, let’s explore the possibilities and limitations of Vue to give you a high-level look at the framework and make your decision a little easier.

➤ Read How to Tell If Vue.js Is the Right Framework for Your Next Project

Today’s mobile devices normally come with 8+ CPU cores, or 12+ GPU cores. Desktop and server CPUs have up to 16 cores, 32 threads, or more. In this environment, having a dominant programming or scripting environment that is single-threaded is a bottleneck.

JavaScript is single-threaded. This means that by design, JavaScript engines — originally browsers — have one main thread of execution, and, to put it simply, process or function B cannot be executed until process or function A is finished. A web page’s UI is unresponsive to any other JavaScript processing while it is occupied with executing something — this is known as DOM blocking.

React vs Angular: An In-depth Comparison

Should I choose Angular or React? Each framework has a lot to offer and it’s not easy to choose between them. Whether you’re a newcomer trying to figure out where to start, a freelancer picking a framework for your next project, or an enterprise-grade architect planning a strategic vision for your company, you’re likely to benefit from having an educated view on this topic.

Fetching Data from a Third-party API with Vue.js and Axios

More often than not, when building your JavaScript application, you’ll want to fetch data from a remote source or consume an API. I recently looked into some publicly available APIs and found that there’s lots of cool stuff that can be done with data from these sources.

With Vue.js, you can literally build an app around one of these services and start serving content to users in minutes.

I’ll demonstrate how to build a simple news app that will show the top news articles of the day allow users to filter by their category of interest, fetching data from the New York Times API.

➤ Read Fetching Data from a Third-party API with Vue.js and Axios

How to Install Docker on Windows 10 Home

If you’ve ever tried to install Docker for Windows, you’ve probably come to realize that the installer won’t run on Windows 10 Home. Only Windows Pro, Enterprise or Education support Docker. Upgrading your Windows license is pricey, and also pointless since you can still run Linux Containers on Windows without relying on Hyper-V technology, a requirement for Docker for Windows.

In this tutorial, I’ll show you how to quickly setup a Linux VM on Windows Home running Docker Engine with the help of Docker Machine.

➤ Read How to Install Docker on Windows 10 Home

How to Use Windows Subsystem for Linux 2 and Windows Terminal

Despite competition from webpack and Parcel, Gulp.js remains one of the most popular JavaScript task runners. Gulp.js is configured using code which makes it a versatile, general-purpose option. As well as the usual transpiling, bundling and live reloading, Gulp.js could analyze a database, render a static site, push a Git commit, and post a Slack message with a single command.

We hope you all had a restful break and have come back recharged and ready to tackle your goals for this new year. We’ll continue to collaborate with working developers to help you improve your skills this year, and we’ll explore new areas that we hope you’ll find both useful and exciting. And we’ll continue our work on leveling SitePoint Premium up into a next-generation learning platform and comprehensive reference library. Happy New Year from SitePoint! 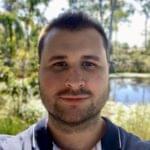 Joel Falconer is the managing editor of SitePoint. In the past he's worked at The Next Web, Envato, DesignCrowd, and AppStorm. He also writes the weekly newsletter for busy gamers, Checkpoint.