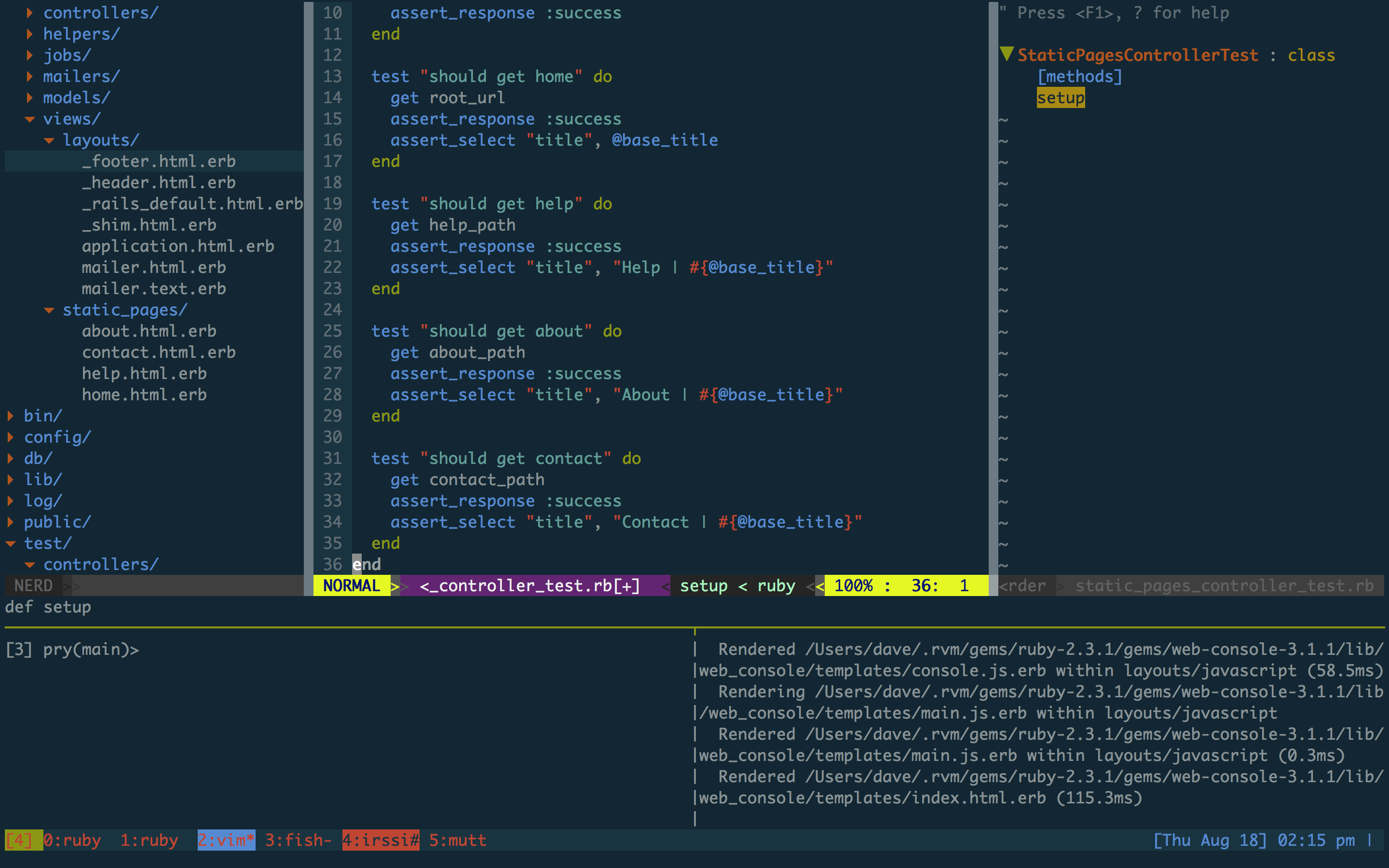 A Comparison of Ruby Version Managers for macOS
Programming

We answer take a look at the Code Insight feature from RubyMine to help answer the question: "what does RubyMine do that a text editor can't?"

Rails really takes the idea of separating an application's data, user interface, and control logic to a whole new level. In this article we'll see how.