From the Adobe camp

This week saw the beginning of the Adobe Community Summit, a briefing event for Adobe Community Experts and user group managers. According to Aaron West’s Day 1 summary post, there are over 150 attendees this year, catching up on the latest in Adobe tech and giving feedback on the various community programs they are involved in. Aaron also revealed that Rachel Luxemburg was introduced as the new user group manager, replacing Ed Sullivan who many people involved in their local user groups would have had contact with over the past few years.

Adam Lehman, Platform Evangelist at Adobe, released his set of demo ColdFusion applications, covering the Ajax, Flex, PDF and presentation features of ColdFusion 8 (amongst others). The quick and dirty demos are designed to work with the standard cfartgallery sample database, an Apache Derby embedded database that gets installed with CF if you choose to include the samples, so if you’ve got a development server handy and you haven’t had a chance to try all the new features, check Adam’s demos out.

Also from the Adobe camp, briefly:

OpenBlueDraon is still a hot topic. Neil Middleton thinks that Open BlueDragon makes CFML development easy again. Do you agree? While we’re talking about it, the official blog has been launched, and a VMWare “appliance” – built on CentOS with Tomcat, MySQL and Apache – has been released. Matt Woodward has posted about his new development setup running Open BlueDragon and ColdFusion 8 side-by-side and Per Kleven has written detailed instructions on how to get Open BlueDragon and Tomcat running in a manner which allows easy upgrades (hat tip to Mr Corfield). The MXUnit team has posted on how to setup and deploy OpenBD on JBoss and Tomcat for Windows.

SourceForge have opened nominations for their 2008 Community Choice Awards, and for the first time it is not limited to projects hosted on SourceForge. Got a favourite open source project? Go nominate it! I think it would be amazing to see a CFML-based project short-listed for this award.

The Daemon team have announced that they are considering changing the licence under which FarCry 5.0 is released. While nothing has been decided yet,  the debate rages on the FarCry Google Group. Jeff Coughlin has written an interesting article about the issue on Fusion Authority: What’s in a License Anyway? : FarCry Considers Moving to a Dual License Model.

Oscar Arevalo has announced the release of ColdBricks, a free and open source content management system written in CFML for portals and dashboards (hat tip to a very excited Serge Jaspers).

cf.Objective() is over – read my summary of what the blogosphere had to say about this event – next week is WebManiacs in Washington DC (May 19-23), Scotch on the Rocks in Edinborough, Scotland is on from June 4-6, then CFUnited is gearing up for their 10th anniversary event, June 18-21 in Washington DC. Sneaking in first however will be WebDU, held in Sydney, Australia on June 12-13, and I’m pleased to say I will be there covering all the happenings. Then, later this year, CFDevCon08 has been announced in Brighton, England in September, and Sean Corfield would like to know what you think he should present on.

The ColdFusion book scene has been rather sparse of late – other than Ben Forta’s staple CFWACK volumes, as far as I can tell no new books have been released for ColdFusion 8. Niche publisher Pakt are looking to change all that, announcing that John Farrar’s ColdFusion 8 Developer Tutorial will be shipping in August this year. Described as an “intense guide”, the book covers the basics as well as some of the juicier CF8 features, so should be a useful addition to the CF developer’s bookshelf. Good on you Pakt and well done John!

So that’s all, folks. Got a tip for me? Email kay at smoljak dot com, tag a link for:kay.smoljak in del.icio.us, or leave a comment. 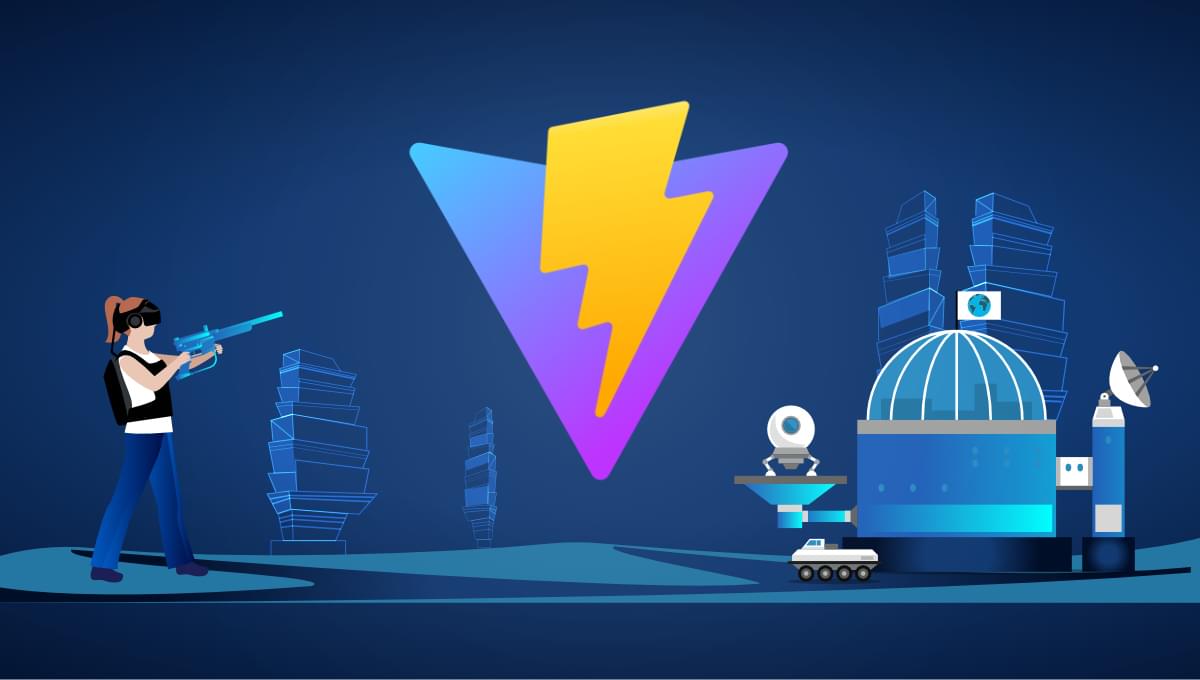 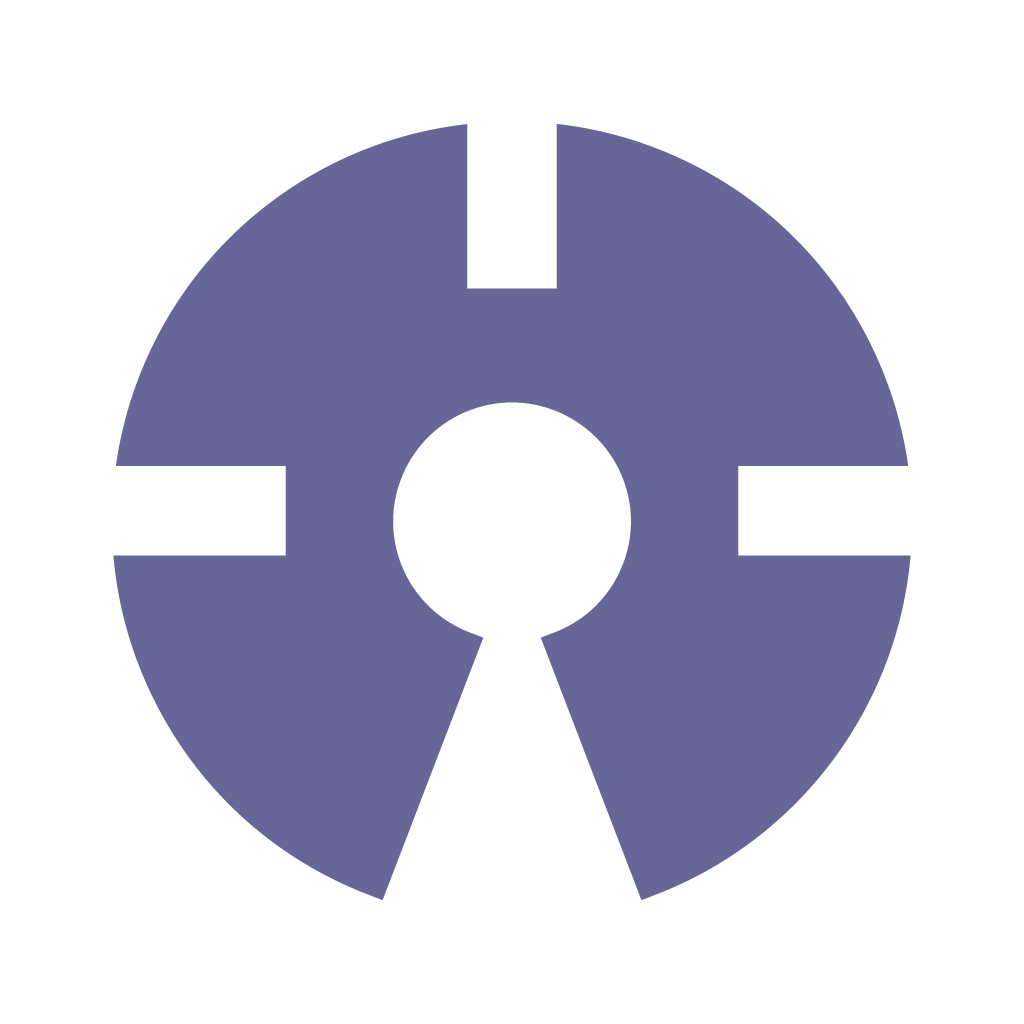