Fresh blogging blood: Adam Lehaman, previously Adobe’s “ColdFusion Specialist”, is now a full time ColdFusion Evangelist – and he’s also relaunched his blog, Adrocknaphobia. I had the pleasure of seeing Adam present during the CFCAMP event in Perth late last year, so I can tell you he’s really good at what he does. Also on the Adobe front, Kristen Schofield, ColdFusion marketing manager, is looking for ColdFusion case studies, so if you’ve done something cool, this could be your opportunity to tell the world about it.

Older podcasts from CFUnited, posted in January, somehow ended up in my feed this week, but it was a good reminder – there is some great content tucked away there. See the full list on the CFUnited site.

Ajax integration is proving to be one of the most talked-about features in ColdFusion 8, sparking lots of interest in JavaScript frameworks and particularly ExtJS. Justin Carter has released an alpha version of ColdExt, an ExtJS-based tag library for ColdFusion, to RIAForge. Justin has also posted some information about where he sees the project heading next.

And then for some code: Ben Nadel and Ray Camden have started an image manipulation project on RIAForge – ImageUtils.cfc – which extends ColdFusion 8’s built-in image functionality. With two developers like that on the job, you just know it has to be good! Steve Nelson continues his fascinating series on integrating Google calendar with Google Calendar XML: Deciphering the Data, and Mark Mazelin has posted CFFormMail – a ColdFusion port of the infamous Perth Formmail script from Matt’s Script Archive – to RIAForge in response to Ben Nadel’s post about a form script that I reported on last week.

Whew! I have on my desk the latest issue of Fusion Authority Quarterly Update, but between all the bloggy goodness, some great discussions over on the CF-Talk mailing list, the general nuttiness on the ColdFusion Community web site and ah… some occasional work, I simply haven’t had time to sink my teeth in. Hopefully this week! 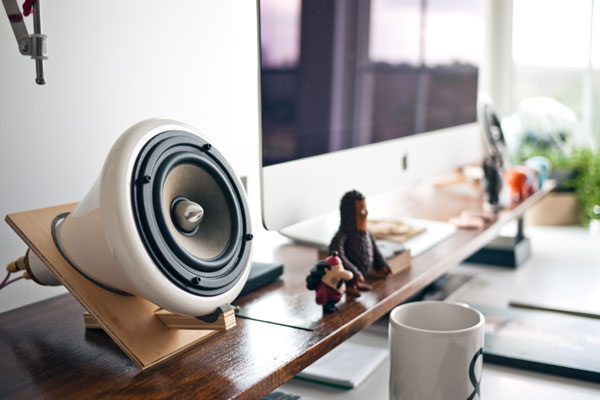