With January gone, the year is really starting to swing into gear, and ColdFusion blogs are busier than ever.

In the coding department, Steve Nelson continues his series on using the Google Calendar API with Google Calendar API – Creating a new Calendar with ColdFusion and Google Calendar API: Using ColdFusion to get a list of Calendars. With a Google calendar integration job on the horizon I’m looking forward to more of Steve’s articles in this area. Anuj Gakhar shows just how easily the Java underbelly of ColdFusion can be inspected with CFQuery and the underlying Java Objects, and Rick Osborne has launched a series of tutorials (currently numbering four) on generating scalable, stretchy, and smart graphics with ColdFusion without using CFIMAGE and in fact not requiring ColdFusion 8 at all. Ben Nadel is taking on the famous Matt’s Script Archive form handling script with a ColdFusion version (and has an amusing story about a client who insists they are switching to PERL).

If you’re after development best practices, Terrence Ryan has written an article on How to convince yourself to Unit Test. Need encouragement? Check it out!

For the last three weeks I’ve made some comment about how the "busy" the open source world is with so many great releases, so I’ll refrain from repeating myself and just point out that open source repository RIAForge has been updated with new SVN features, and now hosts over 400 active projects. Brian Rinaldi highlights some of the most significant new and updated projects in his ColdFusion Open Source Update. The one that stands out as especially interesting to me is Terrence Ryan’s BaseCamp CFC.

This week in frameworks, Mach II 1.6 Spec: Caching has been released for community feedback. The Fusebox team are looking for help to write Fusebox sample apps. And FarCry 5 – which is an application framework as well as a content management system – has been released into public beta.

Finally, a new issue of Fusion Authority Quarterly Update has been released – the ColdFusion 8 Special Edition – but as my copy has not yet arrived I can’t tell you any more about it than what’s on the official site. Stay tuned for more information as it comes to hand! 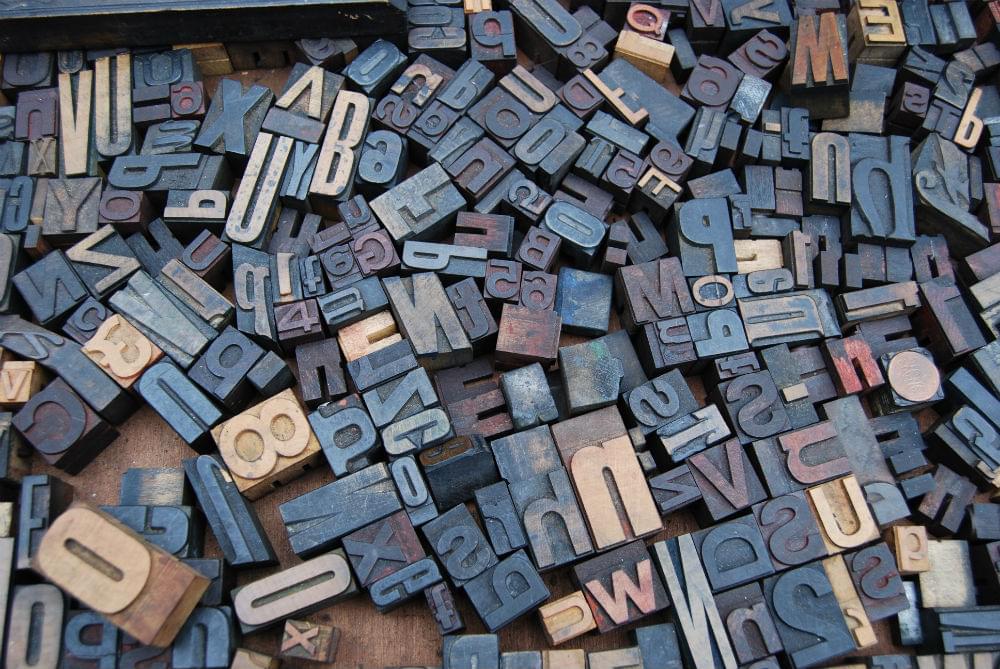 24 Productivity Tools to Help You with Almost EverythingAlex 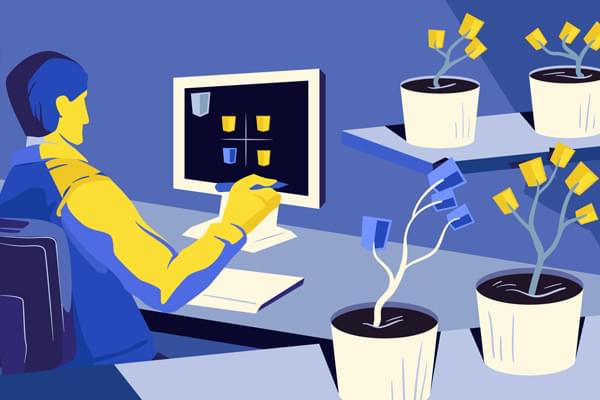 Everything In Moderation – Even ModeratorsSarah Hawk