Something a bit different to start off this week: Daemon, the people behind the FarCry CMS/framework, the Fullasagoog RSS aggregator (where much of the material for this column is found) and the WebDU conference, are attempting to get the FarCry codebase into the Google Summer of Code program. If successful, it will be the first ColdFusion project sponsored by the program. The Daemonite team are asking for help to spread the word and find students who wish to participate.

The first ColdFusion 8 updater is in the final stages of testing, and one of the big features of the release is support for 64 bit platform support. This week Ben Forta revealed the platforms that will have full 64 bit support. While still in the official Adobe feeds, a new ColdFusion Developer Centre article has been published, on customising the Eclipse IDE for CF development. And while we’re talking about Eclipse, which is the IDE of choice for many CF developers, the MXUnit Eclipse plugin has been released, for users of the MXUnit unit testing framework.

A lot of cool CFGRID information was discussed this week. Dan Vega wrote a post on adding context menus to grids in CF8 – then took it further by adding a CFWINDOW to create an edit form without leaving the page. That’s slick! Ray Camden published a how-to post on putting an “add” button into a CFGRID, to create a new row and publish it to the database – then followed it up with a second post which included all the source code for the full example. Combine those two techniques and you’ll have the basis of a very tidy data editing interface, and all with a minimum of code.

However, Ajax is not the answer to everything! Ray Camden explains why file upload is not possible using CF8’s built-in Ajax features, and links to a demo of a workaround that uses jQuery. Another cool Ajax tip was posted by Brian Rinaldi, on creating multiple related select boxes using CF8’s CFAjaxProxy tag.

That’s it for this week – as always, if you have any tips for me, leave a comment or tag links in del.icio.us with for:kay.smoljak and I’ll see them. 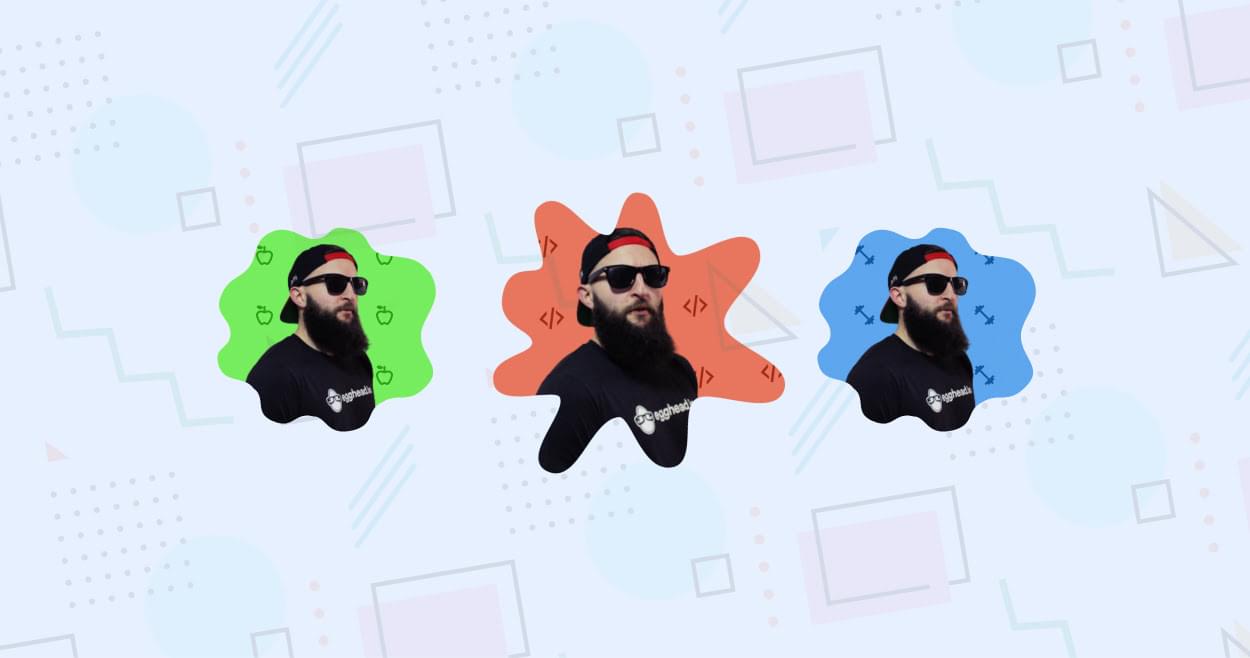 Squeaky Portraits: Having Fun with the CSS path() FunctionJhey Tompkins 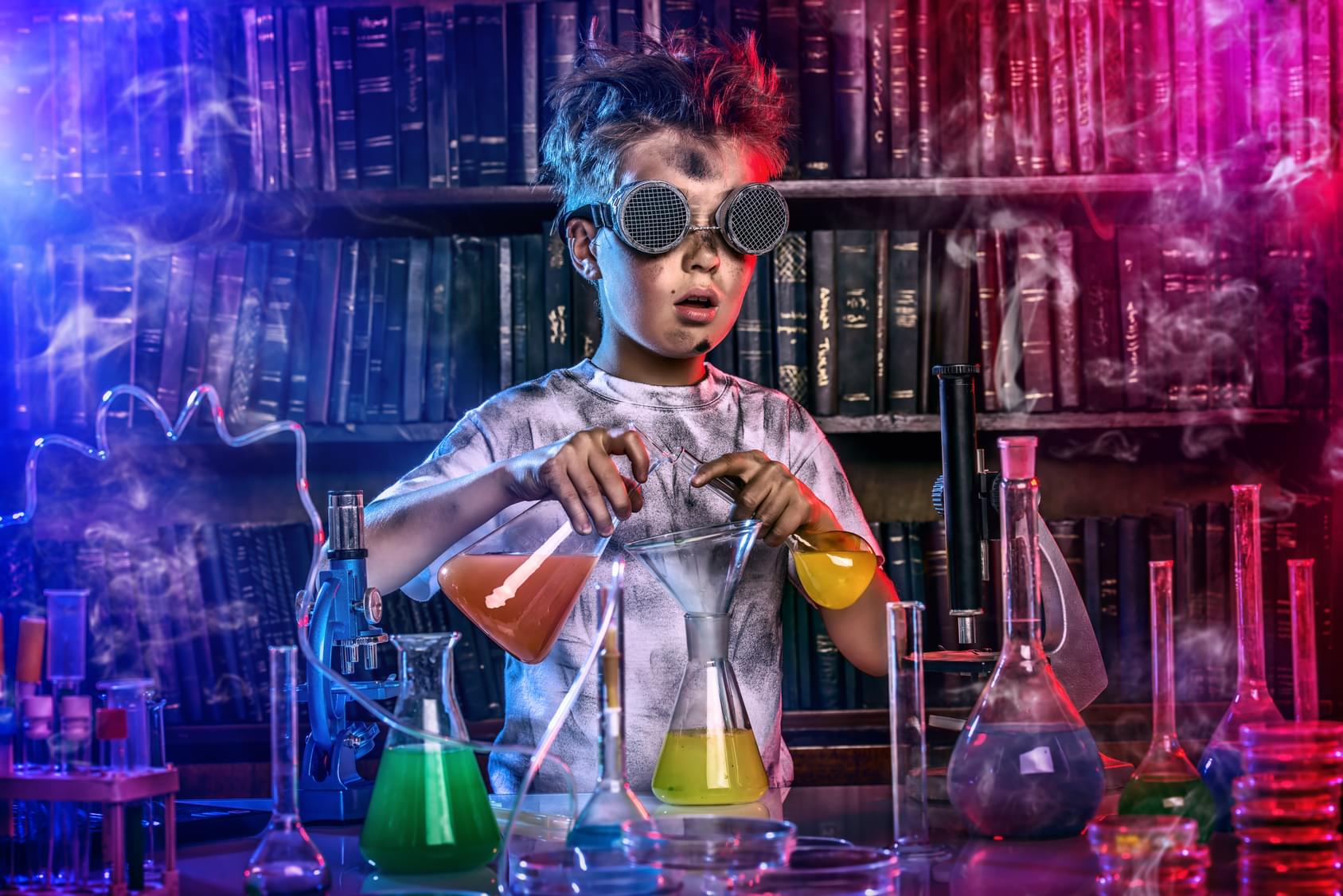