Obviously the big news this week was that the first ColdFusion updater, 8.0.1, was released – and was subsequently re-announced by seemingly every blog in MXNA and Fullasagoog! In between all the announcements were some posts exploring the new features:

Fortunately, I also managed to find some more material NOT related to the update. There’s new features at Fusion Authority, home of the print journal FAQU. The first of a number of CFUnited video interviews has been posted, where Paul Vernon interviews New Atlanta’s Vince Bonfanti about – guess what! – BlueDragon open source. And I attempt to highlight some of the best CF-Talk mailing list threads from the previous week in my new ColdFusion-Talk Roundup #1.

Autosuggest is Ajax topic of the week: Based on a question asked on the CF-Talk mailing list about allowing multiple auto-suggest items per field, Dominic Watson posted a solution that solves the problem and more, and then turned it into a custom tag and released it on RIAForge: Better Autosuggest. Original poster Steve Good also posted an alternative solution using JQuery.

Advancing the CFGRID cause: Brian Love demonstrates how to dynamically set a CFWINDOW title from a CFGRID – a handy tip for those CFGRID-driven CRUD interfaces. Angela Buraglia reveals some CSS to enable word wrap in HTML/Ajax CFGRID – although this CF-Talk mailing list thread suggests that Angela’s code may need to be modified slightly to work with IE. And Todd Sharp has created a calendar date picker widget for editable CFGRIDs. Sweet!

SitePoint have published a beginner’s tutorial on BlueDragon, Enter the Dragon: Develop ColdFusion Apps for Free. If you’re interested in trying out alternative CFML engines, there’s also Railo – Gert Franz runs through how to configure Railo with IIS6. On the other hand, if you’re looking for heavy duty Adobe CF, Gary Gilbert let us know that web host Intermedia.net have announced they are offering ColdFusion 8 Enterprise hosting plans. He has a look at their plans compared to hostmysite. Or if you’re going large scale self-hosted, Mike Brunt has kicked off a series of articles on clustering ColdFusion with HA – Clustering ColdFusion Part 1 – Installing CF. Mike intends to follow up with posts on hardware and software setup.

Other randoms this time around include:

Finally, from the “I didn’t realise that was even there” files, Nick Tong pointed out to me this week that his site cfFrameWorks is not only where he keeps his blog, but also a compendium of ColdFusion frameworks with a description and links for each one and a separate framework news feed. Nice resource Nick! My interview with Geoff Bowers on the FarCry CMS/Framework went live last week, and I hope to have more framework developer interviews coming soon.

That’s it for this week. If you have a ColdFusion tip for me, email me (kay at smoljak dot com), leave a comment or tag your links with for:kay.smoljak in del.icio.us. Operators are standing by to receive your link! 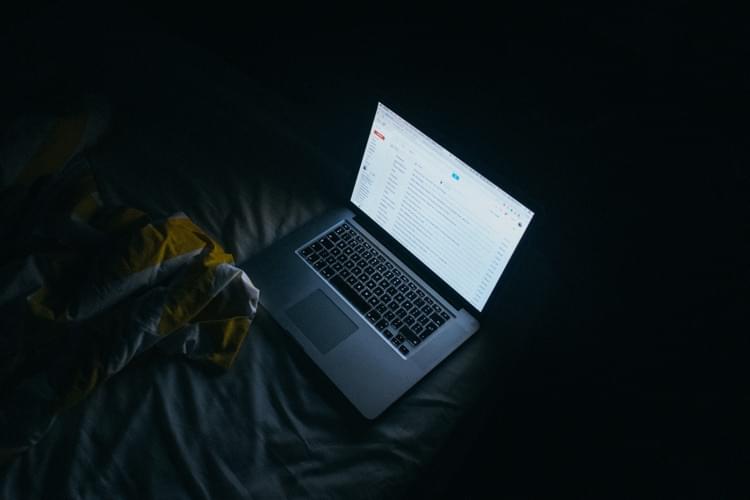 How Information Overload Is Ruining Your Work LifeDaniel Schwarz