Lots of Adobe news: First, this week has been Adobe Developer Week, with three ColdFusion sessions being run by Adam Lehman. Don’t worry if you’ve missed them – Adam assures us that they will be recorded, and he will post the locations once they are available.

But-wait-there’s-still-more: ColdFusion product manager Kristen Schofield has announced that ColdFusion 8 certification is now available. Time to crack out those books!

Onto some code. Ray Camden shares a helpful reminder: when diagnosing odd code problems, make sure your framework is up to date, as it might not be your own bug you’re chasing. Ray is the ColdFusion Jedi Master, but I can’t help thinking Dan Vega deserves some kind of title for his awesome posts about CFGrid. If you can think of something cool, leave a comment! This week, Dan talks about extending CFGrid by tapping into event listeners, then asks for some input: what are your ColdFusion 9 wishlist items? And yet another ColdFusion developer with a cool name, Mark Kruger, the ColdFusion Muse, has some useful tips for using CFScript.

In open source, Brian Rinaldi’s weekly update highlights some interesting new and updated projects, including an interface for accessing Amazon web services, a new ColdFusion blog engine and a new forum application for CF and MySQL.

Finally, From the “I can’t believe we’re still talking about this” category comes this post from House Of Fusion’s Michael Dinowitz: Discredited magazine publisher at war with Adobe. I wrote a little about the history of ColdFusion print journals a while back, and it seems SysCon’s childishness continues. The article that Michael is talking about is a blog post about BlueDragon’s move to open source that SysCon republished, with the original author’s permission but with the addition of the words “ColdFusion killer” to the title – words which were not suggested by the post in question nor by New Atlanta at any point. I think this just highlights how childish and petty SysCon still are! 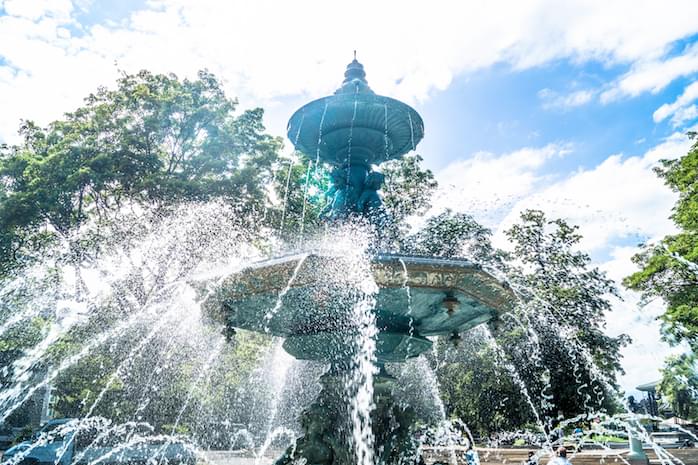 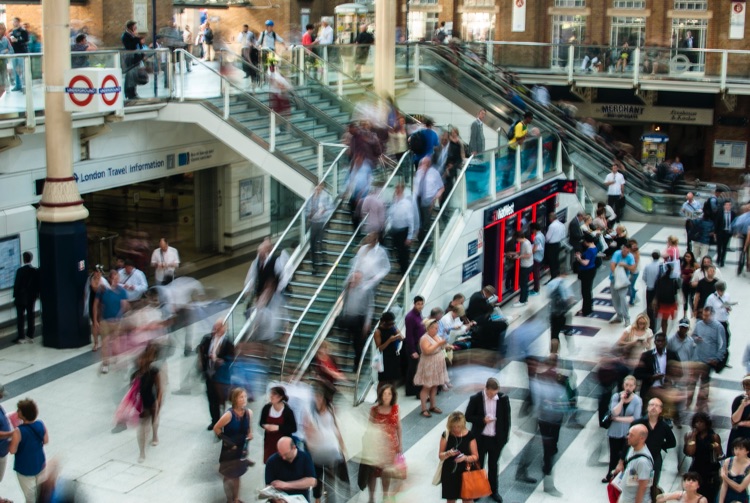 How Busy Entrepreneurs Can Find Time for ExerciseRebeka Bergin

Is Your Landing Page Too Busy?James George