In a meeting here at SitePoint HQ the other day, we were discussing blogs—what were our favourites, what makes a blog successful … Someone in the room made the comment that the conversation is more important than the topic—a statement that is certainly true for a sustained community and a sensible goal for most blogs to aim for.

Only yesterday this point was reinforced (to an extreme, one might say) when the prolific Michael Arrington posted to his TechCrunch blog a post with a one-word title and no content in the body. The entire post consisted of this one word:

Because of the loyal community built around the TechCrunch blog, the context in which this word was framed resulted in Arrington’s one-liner generating over 400 comments (and counting), including a number of video comments that appreciated the humour and propagated it with their own nonsensical responses. The post made the front page of Techmeme, the New York Times and will certainly shape up to be TechCrunch’s highest performing post ever in terms of traffic per-word-count.

What exactly was that context, you may ask? Well, it was largely due to interpretation by the readers. It could have been any of the following:

At the end of the day, though, it doesn’t really matter exactly how those readers interpreted it, just as long as they didn’t all just say “WTF? I don’t get it.” (there were one or two of this type of response, but they were in the minority). The readership were the ones responsible for the success of this one-word post.

Sure, the post made people laugh, ignited discussion and sparked their creativity to play along. But essentially what Arrington was doing is jumping off his stage—luckily his readers were ready to catch him and carry him to the top of the hill. It certainly could have gone the other way. Hmm, let me see. 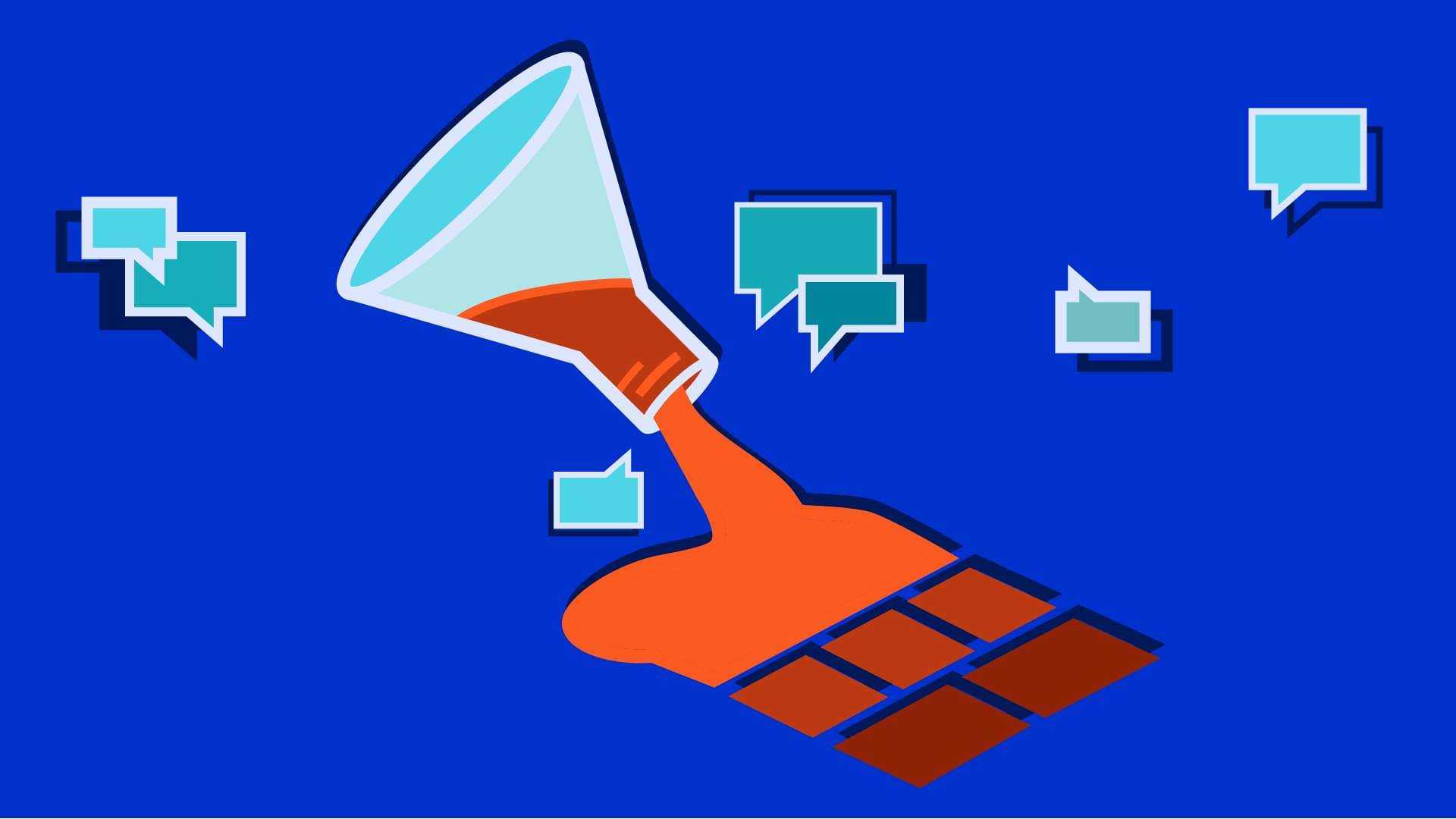