A package by our very own Vitalij, astar is a PHP implementation of the A* pathfinding algorithm.

If you're developing a game and need a guidance system for your NPCs, you're in luck – usage couldn't be simpler.

The package is in early development and could use some improvement in certain areas, so if you're into game development and feel like contributing to open source, this package would be the perfect choice.

A PHP virtual machine implemented in the ultra-safe Rust language – "safe" meaning bug-free and memory-leak-immune. The project is still in its infancy and should only be used for experimentation, but HHVM was such a project once, too, so this shows great potential.

If you're into Rust or don't like C much, try contributing to this next-gen PHP runtime – the repo is heavily documented and the code well tested, batteries included.

A hyper-modern microframework built on League packages. Uses PSR-7 for the request/response flow, events, and StackPHP middleware to be super-extensible and configurable.

It's well documented with plenty of examples, so go ahead and give it go, or submit a PR or two if you're interested in being part of the next popular framework!

If you'd like to develop a demo app in this framework for us and write about it, let us know!

Do you play Eve Online? Here's a package for hooking into its public market API. This is the second API Eve offers for trade routes, so if you're interested in a comparison, this Reddit post might be of use. Go forth and build a trader's dream route, or contribute to this API client and help it empower the money-focused pilots out there!

A skeleton application soon to be transferred to the SitePoint organization. It's built entirely from third party packages as proof of concept that you don't need a framework, and each component can be deactivated, removed, or replaced with little to no consequences. 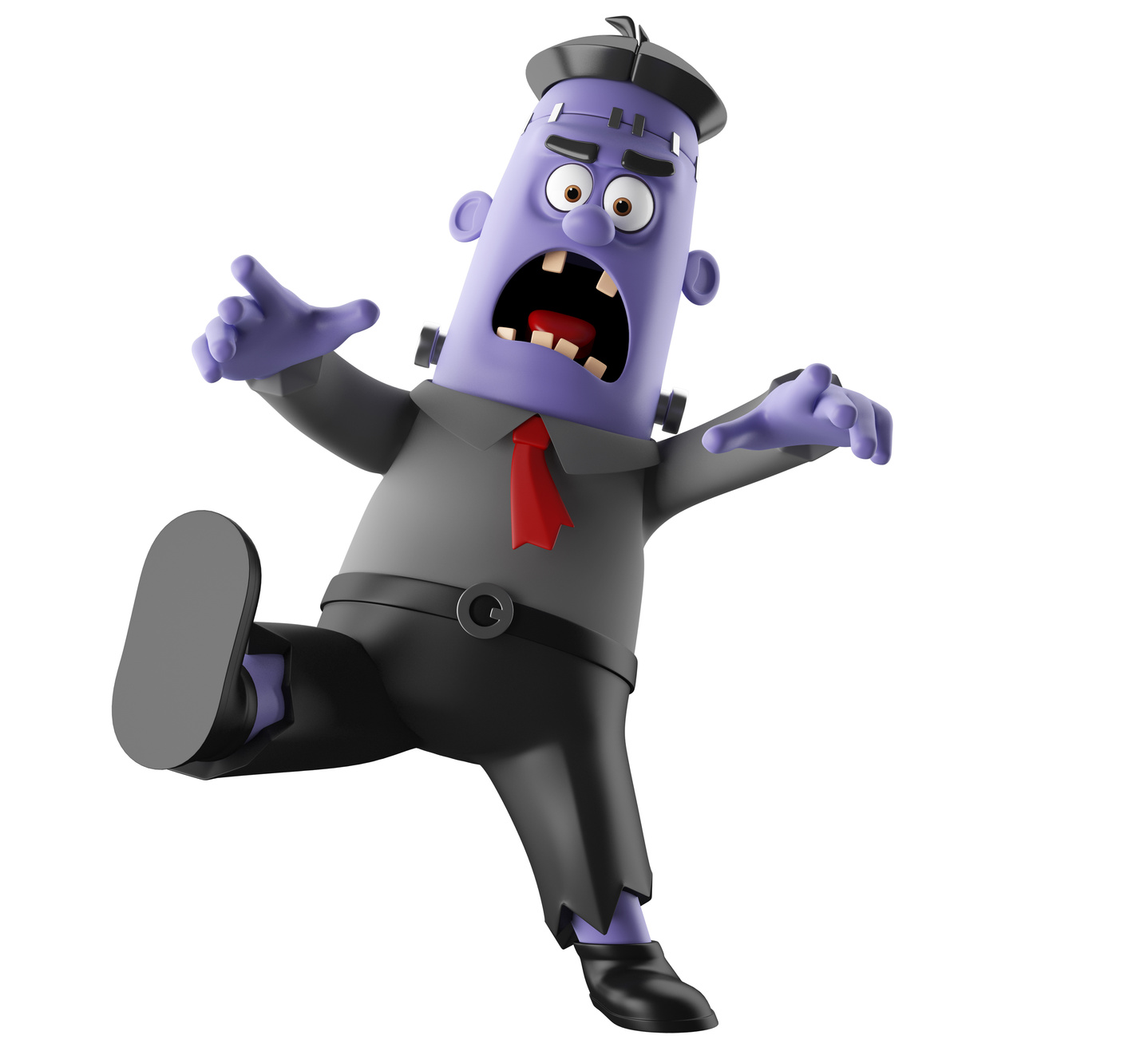 We'll be using this frankensteinian skeleton in some of the future tutorials, but for now, it's still a bit messy, code-wise, and could use your contributions.

That's it for March – as always, please throw your links at us with the hashtags #sourcehunt and #php – here’s the link to the combination. Naturally, if you’d like to sourcehunt a project written in another language, alter accordingly.