SitePoint Ambassador of the Month: December 2015

The past month had seen quite an increase in quality activities, especially with the ambassadors spreading the values of SitePoint in group sessions face to face. Ladies and gentlemen, the Ambassador for December is Adrian Sandu. 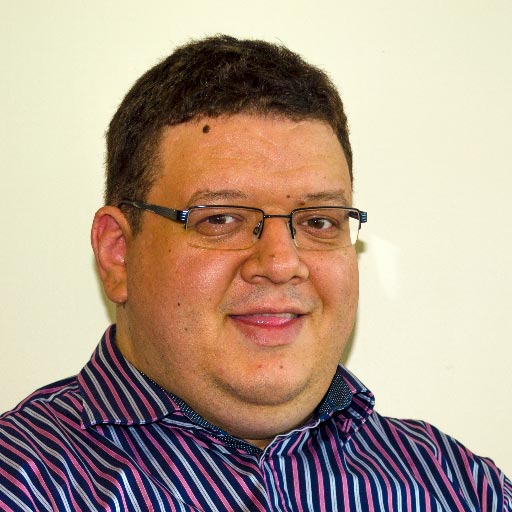 So who is Adrian? Based in Dublin, Ireland, he's a UX/UI oriented front end developer, and currently has two articles published on SitePoint.

When he's not at a computer working on awesome designs, he takes to his hobby of photography, being with his wife and two cats, and enjoying a good sci-fi game.

Adrian shares a little of his SitePoint story with us:

I got my hands on the first SitePoint product back in 2005–6. It was my roommate's copy of the Web Design Business Kit, and I was fascinated by the opportunities it promised. I begged and cajoled until I got permission to study it myself, took many notes and promised myself that one day I would have my own business in this area.

Over the years, I returned often — especially for the CSS reference, which is sadly outdated at the moment, and also to pick up interesting articles to read. Then, last summer, I noticed the invitation to join the new Ambassador program and I was delighted to know I was accepted. Now, as the program has gained real traction and things are moving in the right direction, I'm really glad I followed my instinct to volunteer my efforts.

The part I like best about being an Ambassador is participation in offline events, where I've met some very interesting people. I look forward to continuing these activities, and hope to meet as many of my fellow Ambassadors as possible directly, rather than just over the Internet.

You can find out more about Adrian on his blog and Twitter.