Apple’s Safari is the first officially-released browser to pass the notorious Acid2 test, which rakes browsers over the coals of obscure CSS standards compliance and error handling. The just-released version 2.0.2 of the browser, included in the Mac OS X 10.4.3 update from Apple, includes Acid2 compliance on its extensive list of fixes.

The iCab and Konqueror browsers have also boasted Acid2 compliance, but they have yet to officially release a version with these fixes in place. iCab 3.0 beta, which supports Acid2, is available for public download, however; as is KDE 3.5 Beta 2, which includes a recent build of Konqueror that supports Acid2. 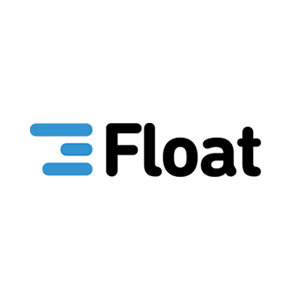