As CSS’s feature set and abilities have grown, so has its depth. In this book, we’ll be looking at essential CSS tools and skills for front-end developers today. It contains: 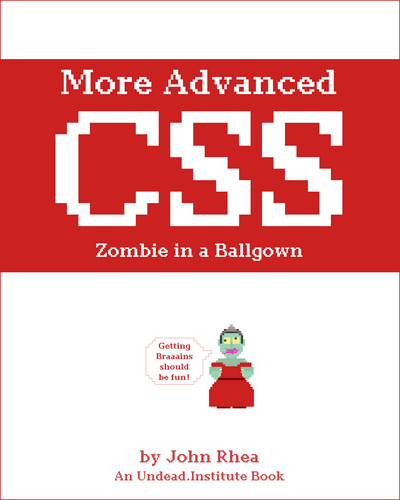