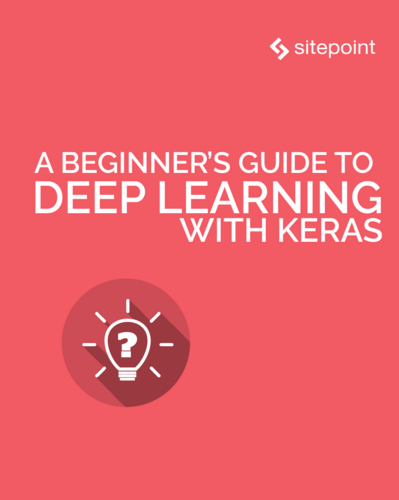 A Beginner’s Guide to Deep Learning With Keras

Over the last decade, the use of artificial neural networks (ANNs) has increased considerably. People have used ANNs in medical diagnoses, to predict Bitcoin prices, and to create fake Obama videos! With all the buzz about deep learning and artificial neural networks, haven’t you always wanted to create one for yourself? In this book, we’ll create models to carry out two tasks. The first will recognize handwritten digits, while the sceond will carry out facial recognition.

We’ll use the Keras library in this tutorial. Keras is a popular open-source deep learbing framework that provides a Python interface for artificial neural networks, and acts as an interface for the TensorFlow library. 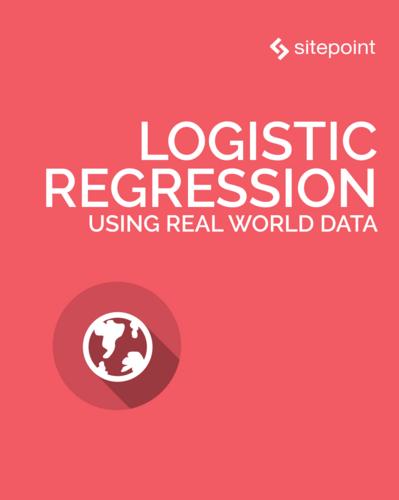 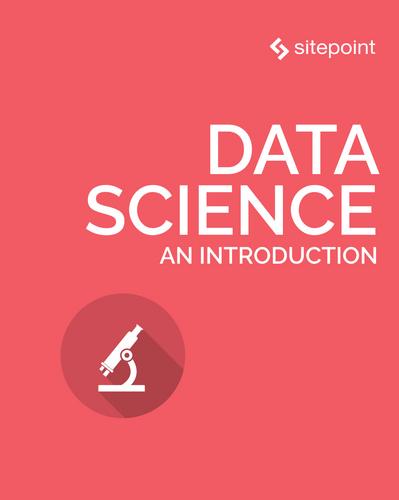 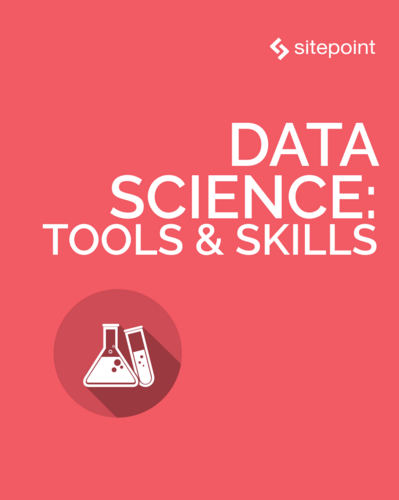 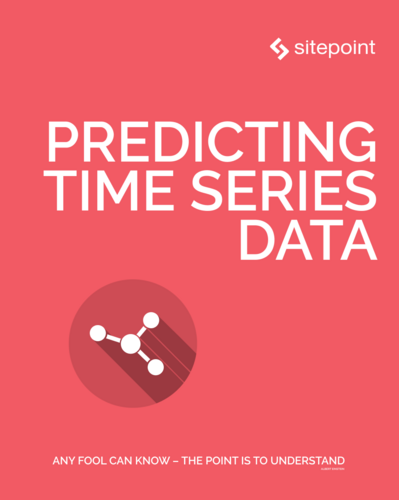