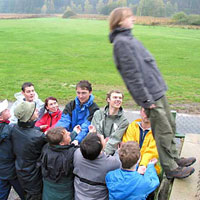 In general, 2008 was a very good year for tech companies in terms of building customer trust. In TRUSTe’s annual “Most Trusted Companies for Privacy” survey, the majority of tech companies improved over last year: eBay jumped six points to #2, Apple debuted in the top 10 at #8, Hewlett Packard jumped 10 points to hit #6, while IBM stayed firm at #3. Facebook and Yahoo! also cracked the top 20 most trusted for the first time, and even though Dell fell seven places, it still was among the most trusted companies. Even Microsoft improved over last year.

So with most tech companies improving, or holding onto top spots, why did Google drop like a stone from #10 in 2007 to fall all the way out of the top 20 this year? It could be that consumers are becoming more aware of their personal privacy, and as Google grows and spreads its influence, users are become more concerned about just how much Google knows about them.

A couple of weeks ago blogger Allen Stern wrote a great and eye opening outline of how much Google might actually know about you. Taken all at once, Stern’s list can really be somewhat alarming, so it would not be surprising if consumers are starting to grow wary of the company.

Despite some mishaps last year (such as the Beacon debacle), Facebook has actually gone to great lengths to improve the granular privacy controls on its site — though they could still do a better job of promoting them to users, in our opinion. As users become more concerned about their private information being mined by big web companies, they’ll likely put the most trust in the ones that can make them feel more secure by putting them in control of how that information is used.

So we’d like to ask you, which of the following big web tech companies that appear on the list do you trust the most? Please vote in our poll and leave your thoughts in the comments below. 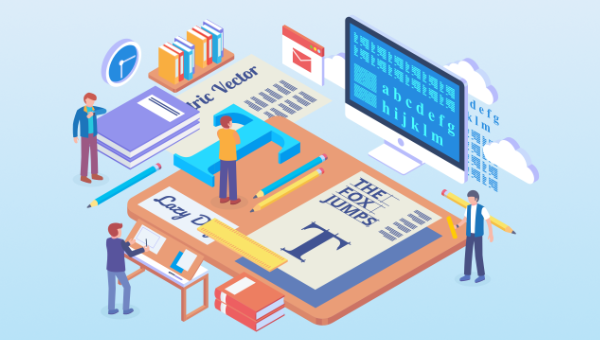