Some of you will already know The Interaction Design Association (IxDA) mail list. For those that don’t know it, the website and mail list are great resources and sources of discussion for anyone interested in interaction design, user experience and design.

The IxDA is a member-supported organization committed to serving the needs of the international interaction design community. With the help of more than 1,500 members worldwide, we provide a forum for the discussion of interaction design issues.

Now, as Michael Jackson once said: “I’m a lurker, not a writer”.. OK well maybe that was me. But all the same, there’s been a really good discussion going on over the last few days that I’ve been watching with great interest. List members have been posting ‘The One Book’ they’d recommend to Engineering Management folk (or anyone else for that matter, I’d venture).

So without further ado, here’s a summary of some great reading on User Experience, Usability, and Interaction Design:

Now it’s pretty likely that none of these are going to make Oprah’s book club for 2008, but don’t let that stop you!

So what’s the ‘One Book’ you’d recommend to User Experience newbies? And which one’s your fave? 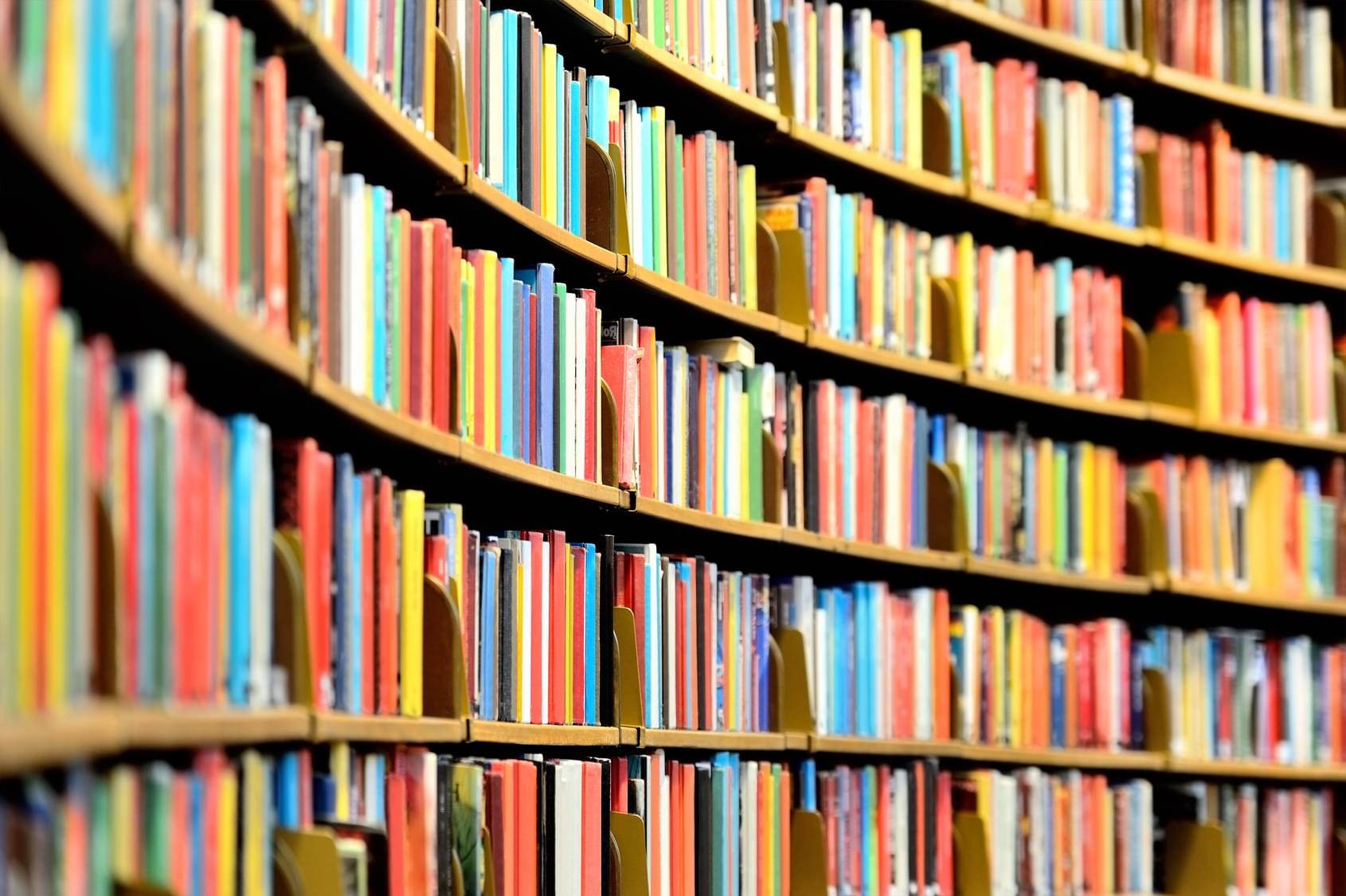 What Is the Best Book for Learning JavaScript?James Hibbard