Since open source has emerged and shifted the way we think about technology solutions, the discussion of open source is now settling around business and legal issues rather than technical ones.

Recent major stories speak to intellectual property, patents, copyright and source code management. Another significant topic for that list would be licensing management.

A new book from Prentice Hall, authored by attorney Lawrence Rosen (an author of several open source licenses himself), Open Source Licensing, should be all you need to get started on the path to becoming an open source licensing guru.

Rosen, a lawyer and most recently selected as an advisor to Black Duck Software, goes beyond just roomy explanations of each license. Instead he starts out by providing a primer on intellectual property law, followed with a dissection of the open source license model and how the law applies to it.

It is this introductory jaunt through law school 101 that brings open source licenses to life — showing how they handle copyright, contract agreements, user rights (i.e. developer rights too), redistribution and more.

Perhaps most important to developers, a chapter devoted to choosing the right licensing scenario, common business models, making money off of open source and more.

He believes SCO’s actions show just how serious the corporate world is taking Linux and open source — serious enough to sue and spend millions of dollars in court. Rosen also believes it will pass and Linux will survive.

I am sure not without growing pains as we have seen already in the evolution of Linux and open source. 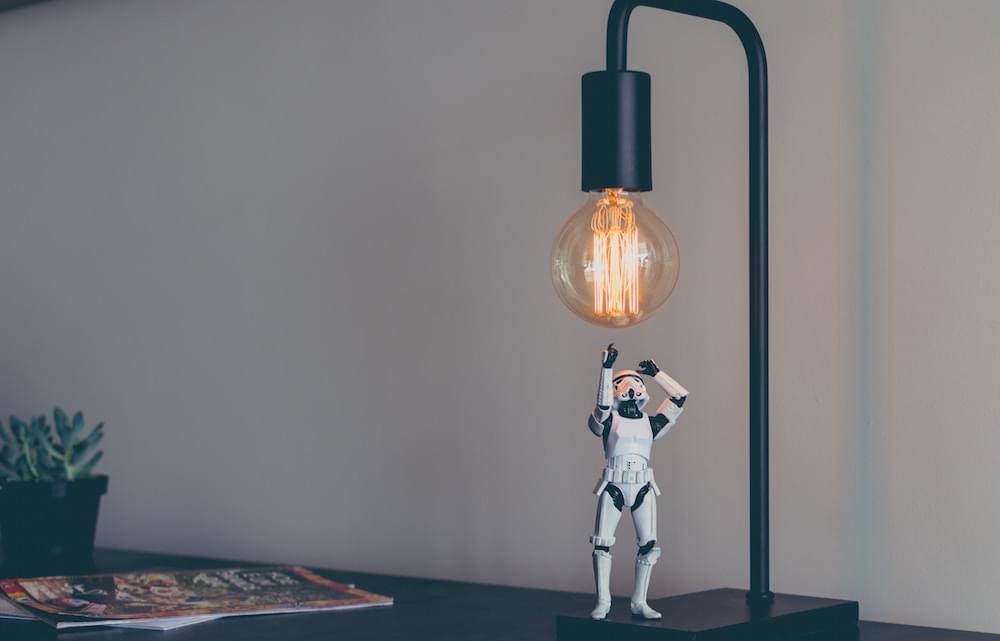 A Detailed Breakdown of the <script> TagColin Ihrig