Welcome to the all-new On Our Radar — a weekly round-up of interesting, thought-provoking and downright entertaining conversations from the far-flung corners of the SitePoint forums.

It’s widely acknowledged that women are underrepresented in the technology sector. Thankfully, there are many initiatives attempting to address this imbalance.

One such initiative was launched by SitePoint member sarahfrantz, who is currently seeking female developers for a women’s web developer association. She wrote:

I’m looking for female web developers (any background) who might be interested in being on an advisory board for a Women’s Web Developer Association – or those who might want to be involved in some way. This has somewhat been an idea of mine to create now for the past 4 or 5 years, and I finally have some time to sit down and make it happen.

There followed a discussion about why it’s a good thing to have a body composed entirely of women and how important role models are when you are starting out in any industry. This sentiment was eloquently summarized by ralphm:

I had an experience of it in my “last life”—when I was training to be a primary school teacher. It’s a heavily female-dominated profession, and I was lucky to have a lot of brilliant teachers to learn from during my training … except that I felt pretty inferior to them, as I couldn’t imagine being able to do what they were doing. I just didn’t fit in. It wasn’t until I got to spend some time with a male teacher that I realized there was another way to do things—one that I understood and could relate to.

Do you agree? Do you disagree? Maybe you want to apply? You can join the discussion here.

Too Late to Learn?

Does it matter how old you are when you begin to learn to code?

There have been some really good answers to this question already, with a couple of our older members admitting to learning with a CS64 (if you remember those).

One popular line of thought was summarized by mawburn:

Being young helps, being older with the right baggage can have its advantages too.

What about you? Do you think age matters? Why not have your say?

From Around the Place

In Design & UX, jeffreyless wants your opinions on a flashy website, that is actually so far over the top, it’s borderline unusable.

In the JavaScript category, an excellent article on Meteor.js spawned a discussion on whether developers should cater for users who have disabled JavaScript. As you might expect, there are quite a few differences of opinion in that one!

On a more technical note, there’s an interesting discussion going on in the PHP category as to the state of trees as a content organization structure in modern CMSs.

In Community, OzRamos wants to know how you deal with (and hopefully avoid) burnout.

In Get Started, contentreach asks “What security measures should one adopt to safely handle the web design and development outsourcing?” A good question indeed, contentreach.

And finally, be sure to check out our Showcase category. It’s the perfect place to show off a creation you’re proud of, such as a JavaScript library or a shiny new web app.

So, that’s all for this week. Did I miss anything? Have you noticed any discussions that are worthy of featuring? What were your highlights from the week? You can let me know in the comments. 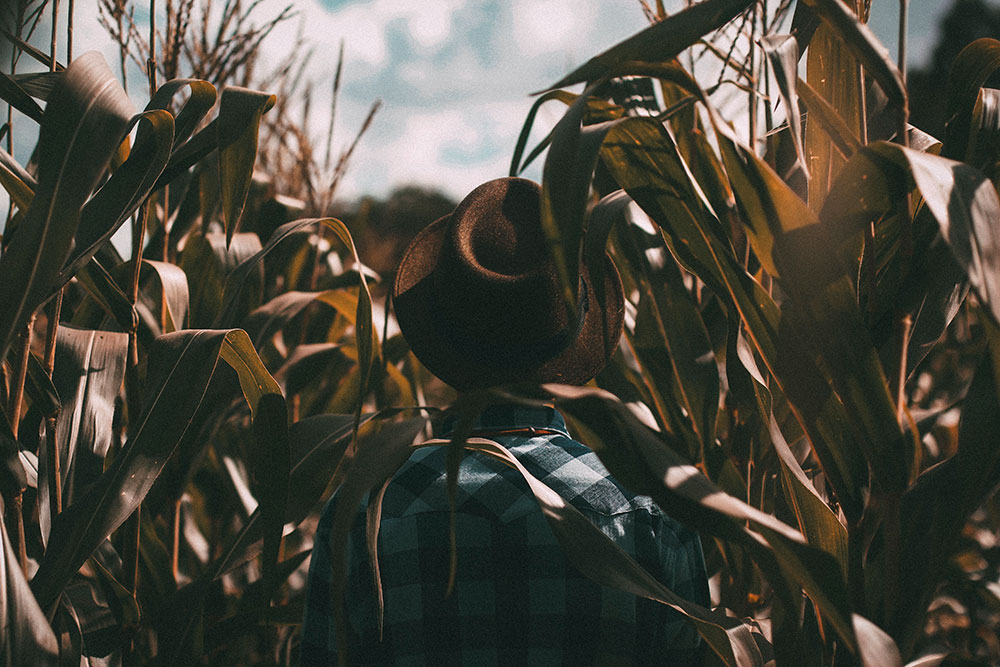 Learning to Code after 40: If You Think It’s Too Late, Read ThisJoshua Kraus