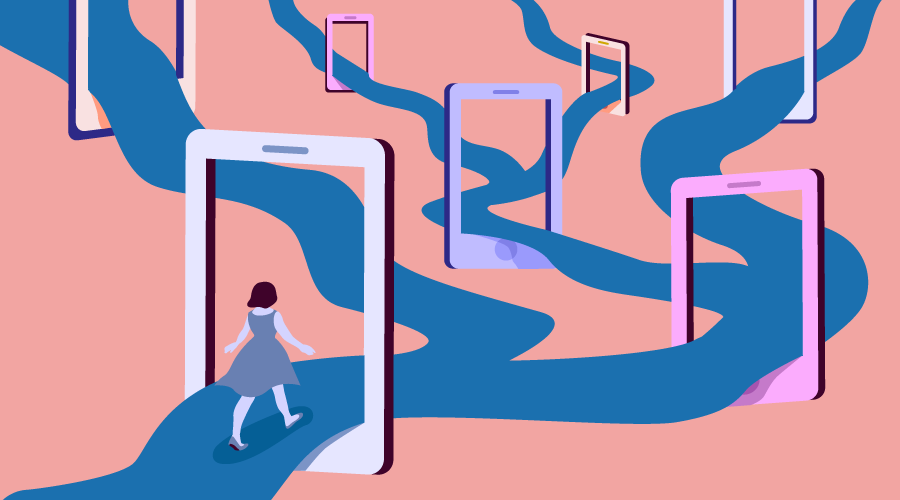 How Writing Our Book Taught Us About Killer PrototypingDan Goodwin