You plan to launch a mobile application project, show it to the whole wide world and sit back as the revenue rolls in.

You surely know that the reality is not that cloudless, and it will take a lot of time, money and effort to finally create an application that will actually bring you a monetary return.

One of the first steps you’ll have to take is to decide how exactly it will – and that’s what’s called monetization. A mobile application nowadays is a business in its own right. However, making mobile users pay is a hard job to do. People are initially inclined to search for similar free apps, even if it means wasting much time on that purpose.

There are several ways of monetizing your software, and the decision must be taken even before launching the project, before taking substantial steps of implementation. Since a mobile application is a highly individual and unique product, only you can figure out what’s the best way for you. And we shall mention the most common ways to choose from.

This is the most obvious way of monetizing your mobile efforts. You set the one-time charge for the full version of your software from the very beginning. You must analyze the market before setting an efficient price, which will make it reasonable for users to purchase your app. Usually it’s about $1 to $3 for an app, but everything depends on the competitors’ prices, feature sets etc. There is also a common tendency to reduce prices or drop them to zero for a limited amount of time. Such apps can be featured on specialized websites.

Another extremely popular model that is widely used for various categories of apps. The word consists of two parts, which disclose the meaning of the term: ‘free-‘ means that you allow users to download a basic version of your application for free and try it out, which is great for making your app known. On the other side is ‘-mium’: there is a premium version of your app that can be unlocked or downloaded through a payment. Freemium is good for catchy, frequently used types of software products, and if you offer a really valuable upgrade for your future power users.

That’s all about games. You can launch yours initially free, but it can become a good source of revenues. In-app purchases can help you sell additional levels, features, packs, which will make gaming experience even better.

Another model that deals with free downloads. But here you allow to download the fully-featured app. What’s limited is the period of time the users will receive to use the application, say, 30 days. After the trial period users would be able to purchase the product if they liked it.

Once, there were only subscriptions for printed media, newspapers and magazines. Now there are subscriptions for digital media as well, as well as for SaaS-products. The app is free, but you sell either content, or support/services, or, for the simplest example, extra memory storage.

It’s easier to grow a user base with a free app, and it requires much budget and efforts to grow one. But when you have it, there are additional benefits that shouldn’t be neglected. The point is selling access to your user base. But in doing so, make sure not to drive everyone away from your own app – for example, placing third-party ad banners, which are often ugly and irrelevant. Safer means are integrating third-party services and content into your app, such as books, recipes, or music. Rich relevant content may attract even more users to your product.

Very often these models are combined to reach maximum effect. Analysis of the mobile market, your niche, potential users and competitors, will help you make the right decision.

Oleg Lola is CEO at MobiDev, an offshore software development company specializing in mobile applications (native and cross-platform) and web development. A business manager and a mobile developer, Oleg has a seven-year experience in the IT sphere. 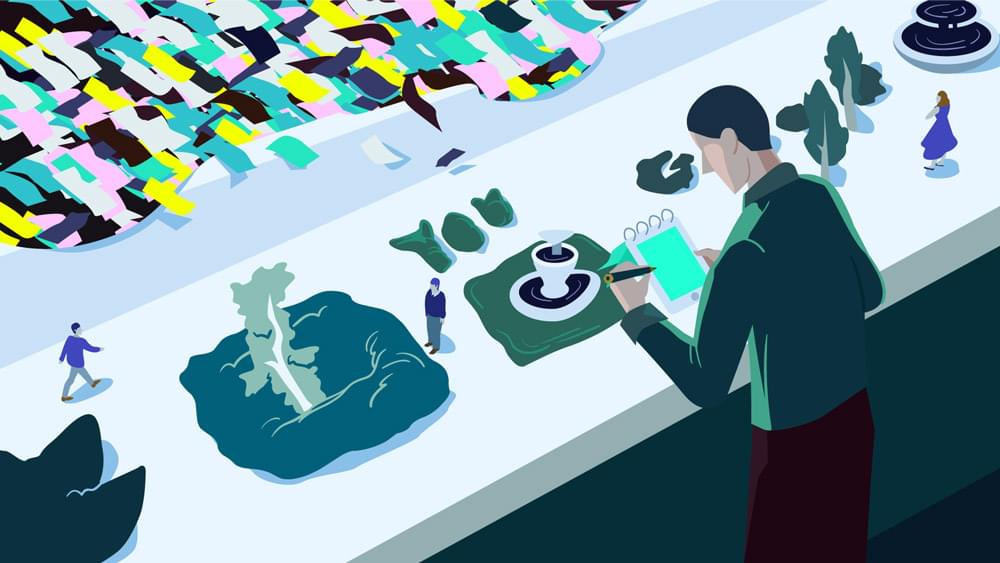