This tidbit from the road just south of Perth as most of Team SitePoint heads for its annual Christmas getaway.

Microsoft has officially announced the name of then next version of IE: Internet Explorer 8. Okay, okay, it won’t win any awards for originality, but at least the announcement provides definitive and public confirmation that the browser is being worked on.

The announcement comes just a day after my own chiding on this blog of the company’s inability to announce even a name for the new browser. Though I’ll admit this is entirely coincidental, what is not coincidence is Molly Holzschlag’s conversation with Bill Gates on the matter at a private preview of plans for next year’s MIX08 conference.

BILL GATES: I’ll have to ask Dean what the hell is going on. I mean, we’re not — there’s not like some deep secret about what we’re doing with IE.

MOLLY HOLZSCHLAG: But they’re not letting people talk about it. I do realize that there is a new engine, there is some other information, and this information is not being made public — we are being asked not to talk about it. So, I’m concerned about that.

BILL GATES: I’ll look into it.

MOLLY HOLZSCHLAG: Yeah, do. It would mean a lot to the design and development communities.

BILL GATES: I mean, I will look into it.

While I’m still skeptical, the quick announcement of IE8’s name following this conversation is an encouraging sign that Microsoft may have—one more time—got the message that what developers want above all else is transparency about the future of the platforms upon which their work depends.

I just wish this announcement didn’t render my editorial in the Tech Times #179 obsolete—it’s scheduled to be sent out to subscribers in a few hours’ time. 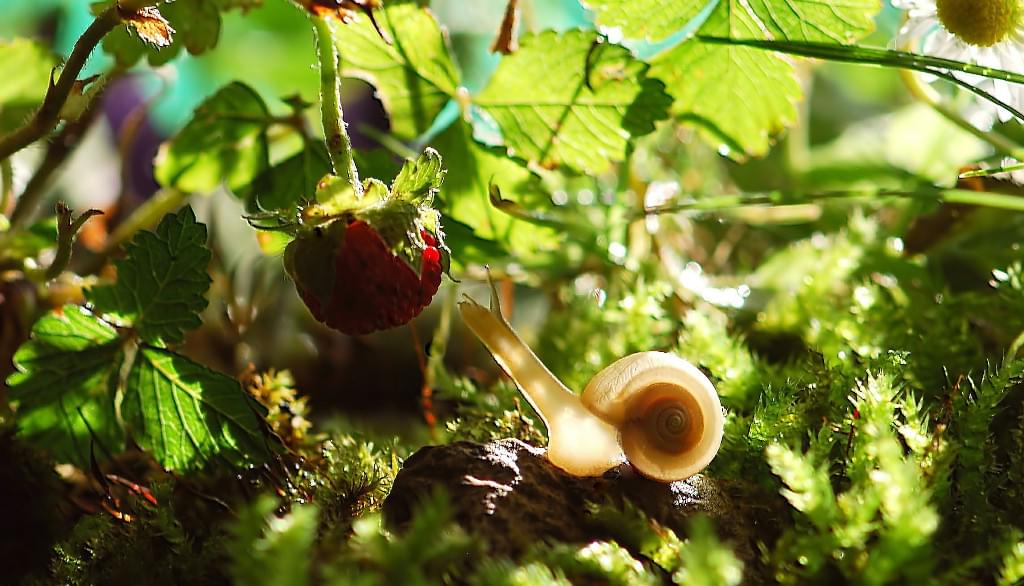