We have some good news for you jQuery developers! The jQuery Bug fixing team are performing very well and thier stats have been very impressive! 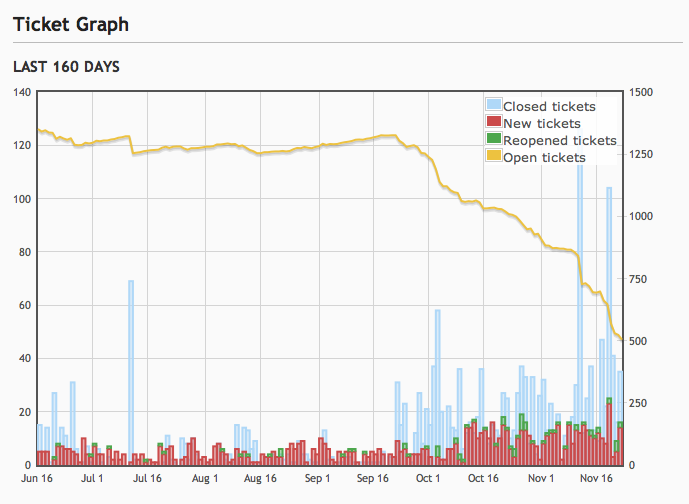 An article on the jQuery.com blog

Over the past 60 days, the bug triage team has taken an unwieldy hairy mess of tickets and addressed every single one of them.

Yes that’s right; as it stands, there are zero unreviewed tickets in the jQuery issue tracker. The last one to be closed was a rather malodorous bug.

The jQuery Bug Triage team are a group of jQuery core and community members who actively assist in narrowing down and patching bugs submitted on the jQuery bug tracker. Between them this team have a number of years worth of experience in debugging and fixing both JavaScript and jQuery issues. When you submit a bug, feature request or enhancement request to the project, they’re the team that looks at your tickets.

The team members are:

We all owe these guys a good amount of thanks. They’ve done a tremendous amount of work to benefit jQuery.

How to Fix the Chrome Animation Flash BugCraig Buckler 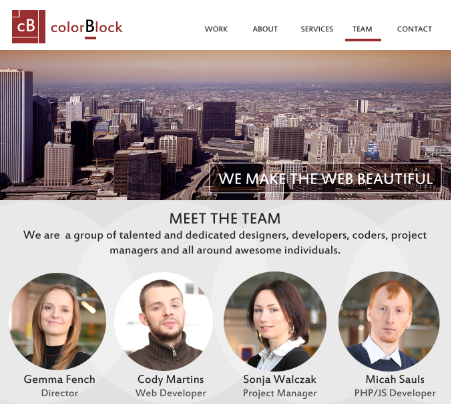 Create a Meet the Team Page in PhotoshopGabrielle Gosha