In my last article, Act Like a Salesperson and Sell Something Already, I quoted legendary consultant and author Peter Ducker:

Let’s talk about each of those.

Everything you do to find and be found by potential clients is marketing. Without it, you have no sales. And as I said before: nothing happens until a sale is made. Your first love may be designing or programming; yet you don’t get to do any of that until you land a client.

Even before Web 2.0, there were a myriad of advertising and marketing options, so choose wisely.

The word comes from a Latin root meaning “to renew or change.” It sounds like such a lofty ideal, especially when you consider the following Wikipedia definition:

The creation of better or more effective products, processes, services, technologies, or ideas that are accepted by markets, governments, and society.

When you say “innovation,” companies like Apple and Dropbox come to mind. Apple cannibalizes its own product line before its competitors can—with products consumers don’t even know they want yet. And before the term became popularized, Dropbox created a breakaway “cloud” service by combining two existing technologies—FTP and data auto-sync.

Yet, it’s not just mega-corporations and well-funded start-ups that do all the innovating. In the 1930s Noah McVicker, founder of a family-owned Cincinnati-based soap company, created a composition of flour, water, salt, boric acid, and mineral oil as reusable, non-toxic wallpaper cleaner. But in 1955, McVicker’s nephew discovered that nursery school children were using the wallpaper cleaner to make Christmas ornaments. I suppose the McVickers could have thought, “Isn’t that cute?” and continued doing what they’d always done—but they didn’t … and Play-Doh was born.

But is innovation merely synonymous with a new or novel invention? Innovation can also be a change in the thought process for doing something. Take Wal-Mart, for example. Rather than bringing new products to market, its innovation lies in its supply chain and fulfillment, allowing the company to bring existing products to market at a lower cost. Innovation might even mean not doing what everyone else is doing. In 2008, when small businesses began moving their directional media advertising from print to online, and the chiropractic heading in AT&T’s Lancaster-Palmdale Yellow Pages went from six pages down to three, one chiropractor clinic decided to keep their ad in the directory … and saw their call volumes increase. New doesn’t always mean better.

Sometimes we do things merely because it’s the way we’ve always done it, or because that’s how everyone else in the industry conducts business. Being innovative means you’re always looking for new and improved ways of doing things.

So how does one become more innovative? The problem is, most of us are so busy working in our business that we don’t take the time to work on our business—unless we’re forced to, that is. When something unexpected is thrust upon us, we’re often forced to improvise, to invent or perform with little or no preparation. Sometimes, innovation is born out of these situations. So let me suggest a more practical definition of innovation: “to improvise in advance”.

You see, oftentimes when change is forced upon you, it’s simply too late. More than a decade ago, when the Internet began driving innovation, many didn’t move fast enough. One such company, a provider of marketing data, didn’t port their product to the web until their customers began demanding it. How many of these customers didn’t bother to demand, but instead, quietly defected to their competition, who had already beaten them there? This company has never regained the market share it lost.

In 1995, author and entrepreneur, Guy Kawasaki, delivered a baccalaureate speech at Palo Alto High School, in which he exhorted the audience to “challenge the known and embrace the unknown”.

In the late 1800s there was a thriving ice industry in the Northeast. Companies would cut blocks of ice from frozen lakes and ponds and sell them around the world. The largest single shipment was 200 tons that was shipped to India. 100 tons got there un-melted, but this was enough to make a profit.

These ice harvesters, however, were put out of business by companies that invented mechanical ice makers. It was no longer necessary to cut and ship ice because companies could make it in any city during any season.

These ice makers, however, were put out of business by refrigerator companies. If it was convenient to make ice at a manufacturing plant, imagine how much better it was to make ice and create cold storage in everyone’s home.

You would think that the ice harvesters would see the advantages of ice making and adopt this technology. However, all they could think about was the known: better saws, better storage, better transportation.

Then you would think that the ice makers would see the advantages of refrigerators and adopt this technology. The truth is that the ice harvesters couldn’t embrace the unknown and jump their curve to the next curve.

What might “the next curve” of this decade be? Some are quick to jump on the next big thing; others are too slow. Perhaps the key is to always be prepared to embrace the next curve, but don’t be so quick to abandon what currently works—so long as it’s still working. 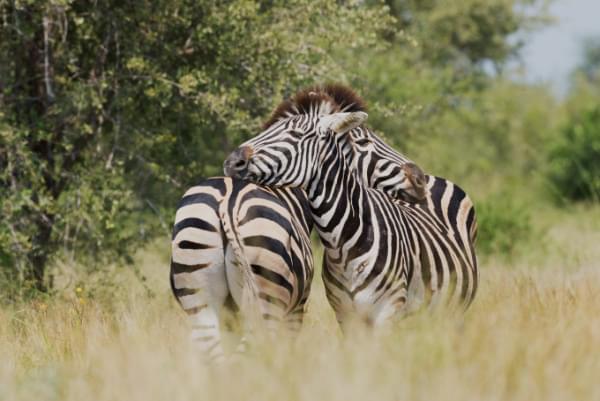 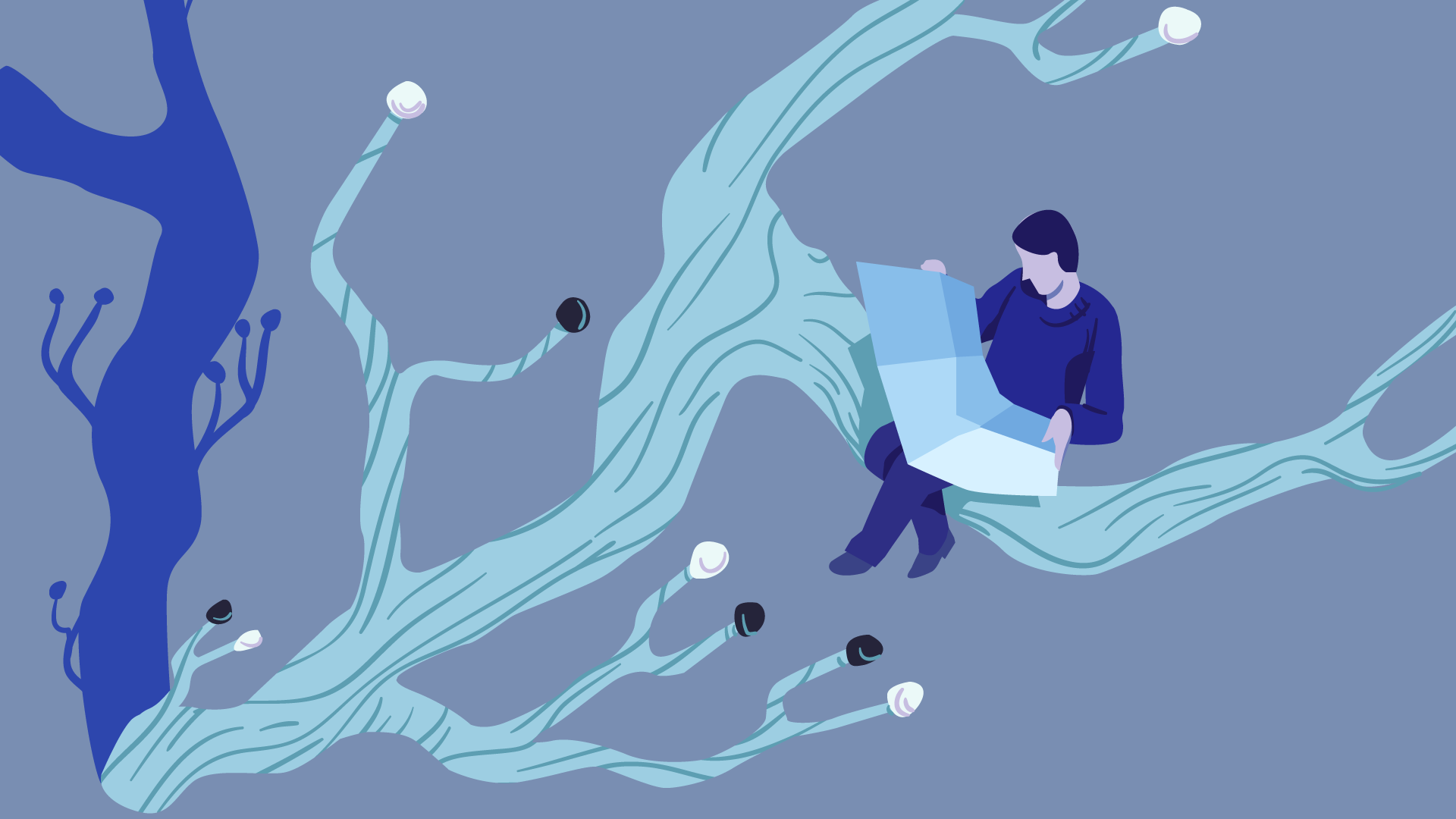 What separates the world’s best web designers from the rest?Mick Gibson