The Shift logo style’s roots lie in print rather than web design and they appear as transparent overlays of color. The shift look appears as letters or objects in RGB or CMYK, appearing as though they are misregistered or printed incorrectly. These logos tend to have limited colors and a very clean look despite the overlapping layers. In the case using pastel colors, the logos look gentle and peaceful, while the logos using reds and dark pinks have a 3D quality about them. That is 3D without wearing 3D glasses.

While the images in logos are obviously static, the shift look gives them a sense of movement or motion which is eye-catching. On first glance these identities look like several elements blending into one, or conversely, one element breaking into several pieces.

So for your design inspiration and visual enjoyment, let’s have a look at a few examples to see what makes these logos unique yet fit into a category. 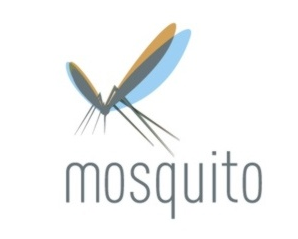 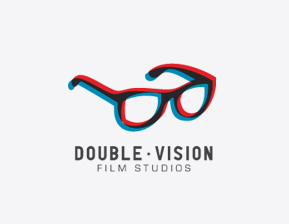 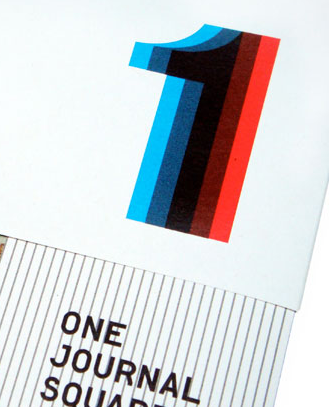 One Journal Square by Emily Schwartzman 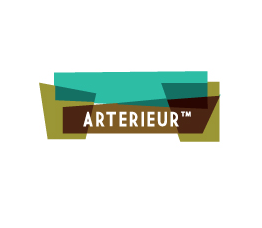 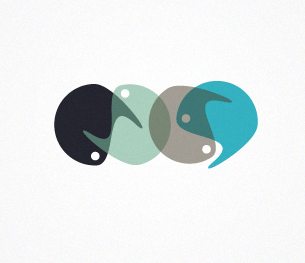 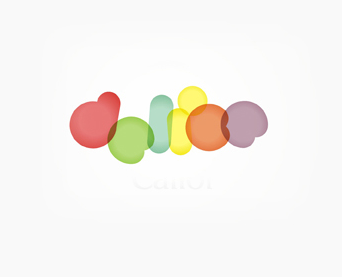 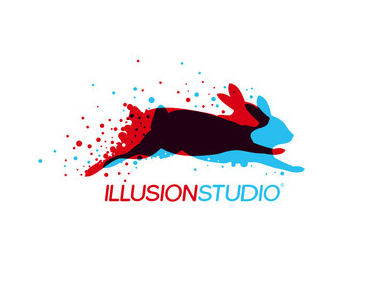 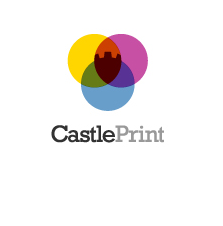 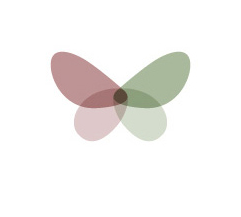 What do you think of these logo designs? Have you seen other logos that you like featuring the “shift” look?

Logos: Getting Ready for TrademarkingFelix Mak