You’ve heard it before: the web is an operating system. As more and more applications move into the cloud, the web is becoming the platform for the majority of our computing. But getting to those web applications and managing them is still cumbersome. So perhaps, what the web needs is a launcher. Over the weekend, 21-year-old German software developer Julius Eckert debuted a site that does just that at Keyboardr.com.

For now, Keyboardr looks like just yet another meta search engine — you type in a keyword and instantly get back results from Google, Wikipedia, and YouTube on a single page. You can navigate around those results with just your keyboard’s arrow keys, hence the name of the site. In its current form, Keyboardr rather ho-hum.

But what is exciting are the plans that Eckert has for Keyboardr. In the future Keyboardr will begin to act like a launcher for web services, including Twitter, FriendFeed, Google Docs, Flickr, and Delicious. Users will be able to essentially launch those web applications in a new window or tab with just a couple of keystrokes. Ajaxian compares it to the brilliant Mac launcher application Quicksilver — which makes sense, given that Eckert is a known Mac fan. It seems likely that he drew inspiration from Quicksilver.

Eckert plans to eventually open up Keyboardr via API so that developers are able to build in support for all sorts of web services. In the demo video (embedded at the end of this post), Eckert gives a demonstration of the Friendfeed launcher running in a production version of the application that isn’t yet available to the public.

Yes, you can set Keyboardr.com as your browser homepage, but during the course of an average day, how often are you actually at your set homepage? As a Firefox extension or an AIR app, Keyboardr could sit in the background and serve up its quick launching goodness no matter where you are. 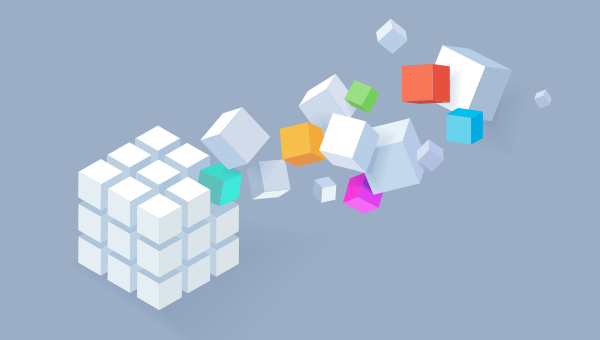