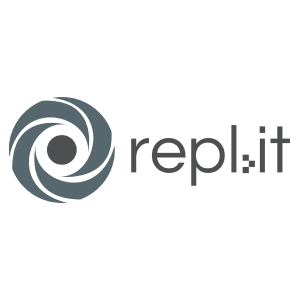 We're on a mission to make programming more accessible by building the best, simplest, and fastest coding environment. Repl.it is a place to not only learn and practice programming but also to collaborate and ship applications. It's both exciting that we've been able to build a community of millions of users with a small team and an ambitious plan, and that we're inventing the future of programming.

Millions of people come to Repl.it to learn how to code, prototype ideas, and build applications. When we go down, it's not a mere annoyance; it's whether thousands of students learn to code that day and whether a developer's apps are up. As our founding SRE, not only will you have a real tangible effect on people's lives, you get to influence our engineering culture and how we build and scale services, and, in the future, grow and lead the SRE team.

Apply for this position