Wanted: One congressional candidate for the 8th district of Massachusetts. Must be 25 years of age, a US citizen for 7 years, a resident of the 8th, and willing to sign his or her vote over to the Internet. “You must be willing to represent the will of our district, even if it conflicts with your own.”

That’s more or less the gist of the Craigslist ad being run by FreeGovernment.org, a “non-profit open source political organization.” Essentially, the organization is looking to run a candidate for the US House of Representatives in the 8th district of Massachusetts (which covers some suburbs outside of Boston), on the platform that the candidate pledges to vote based entirely on the result of web polls that any registered voter can participate in.

FreeGovernment.org says this isn’t an attempt at direct democracy, though it certainly feels that way. It’s true that the people would not be voting directly on legislation in the House, but they would be controlling the will of their representative via a direct vote. This seems like direct democracy built to scale (which has historically been a problem with the concept).

Does the Crowd Know Best?

US Representative Randy Kuhl Jr. of New York’s 29th District launched the “Fix Washington” project in May, asking people to submit ideas for bills. The submission process is now in its final week, after which time the Congressman will pick 5 ideas and let his constituents vote on which he’ll introduce to the floor of the House of Representatives. Some critics see Kuhl’s move as a cop-out, claiming that he is asking his constituents to “do his thinking for him.”

While Kuhl’s move is almost definitely a publicity stunt, the question that looms here is: does the crowd know best? Congressional approval ratings — which have hit all-time lows in recent months — might suggest that the US representative system of democracy is in need of a shake up. But trusting the “wisdom” of the crowds may not be the best fit.

FreeGoverment.org claims to have a solution to one major flaw in Kuhl’s plan (how to make sure that only people in your district are voting), but there are plenty of other potential problems.

1. The mob mentality of crowds. Crowds have a tendency to be susceptible to group think, in which a few strong voices unduly influence the outcome of the vote. FreeGovernment.org’s odd system of “advisers” and the fact that poll results are displayed while polls are open may actually exacerbate this issue.

2. Too much information. There’s so much going on in the Congress on a daily basis that it would be hard for most people to keep up and still hold down their day jobs. There’s a reason direct democracy doesn’t scale. Beside the nightmarish logistics of enabling millions of people to vote so often, there’s just too much going on for people to stay informed. Is it really a good idea to trust important legislative votes to people who don’t have time to read up on what they’re voting for? Is that really a better system than trusting that job to an elected official?

3. Too many votes. The House votes many times each day — most are just procedural votes or votes that decide to do things like send a bill back to committee. If a district’s representative was handcuffed to a system that needed to seek a majority vote from constituents before casting a vote on the House floor, he or she might have trouble participating in a lot of the lower profile congressional activities.

4. Narrow representation. Doesn’t this system skew toward representing younger, more web-savvy citizens? FreeGovernment.org says it will help those unfamiliar with the Internet to cast their vote, but I have a feeling much of the district will feel alienated by a system that forces them online to participate.

So Will it Work?

Undoubtedly, FreeGovernment.org will find someone to run on their ticket this fall — the $165,200 annual congressional salary, and lifetime benefits after 5 years (which would entail winning 3 elections given the 2 year term limits in the House) to essentially do nothing but show up and cast votes should be attractive enough to entice a gaggle of applicants. If they win, it will be interesting to see if the process works any better than the current system.

Massachusetts’ 8th district has been represented by Democrat Michael Capuano since 1999 (and held by the Democratic party since 1955).

What do you think? Is the world ready for Digg-style government? Or is this a bad idea from the start? 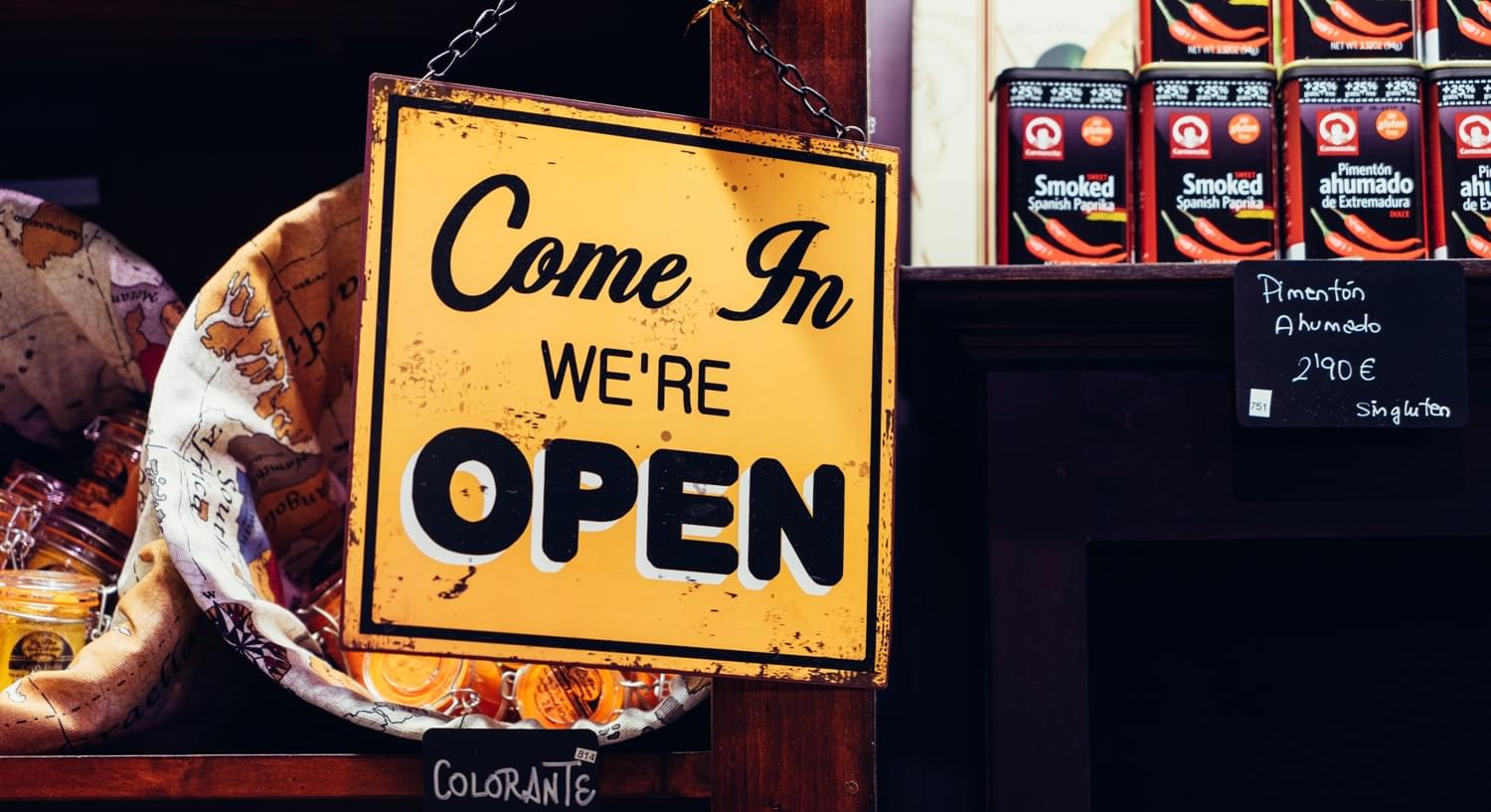 Logos: Getting Ready for TrademarkingFelix Mak