How Can I Use Laravel Envoy or Deployer with SemaphoreCI?

This article was peer reviewed by Wern Ancheta and Viraj Khatavkar. Thanks to all of SitePoint’s peer reviewers for making SitePoint content the best it can be!

Test automation, continuous integration, and continuous delivery are quite widespread in the community now. This brought to life multiple services trying to make the process more enjoyable and less overwhelming for developers, so they can focus on delivering software instead of building/configuring tools to do that. One of those services is SemaphoreCI.

In this article, we’re going to cover how to use our own deploy scripts and tools to continue the deployment process after a successful test.

We will be using SemaphoreCI for continuous delivery and Deployer to push our code to the DigitalOcean production server. If you’re not familiar with Deployer, we recommend you check out this introduction. 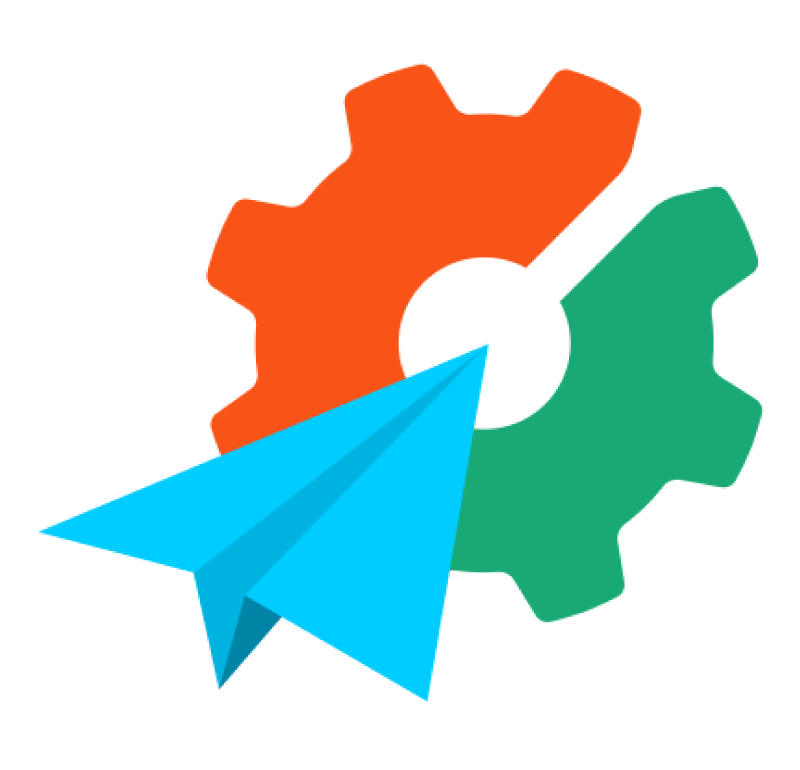 We’ll be using a 500px application that loads photos from the marketplace. It was built using Laravel and you can read the full article about its building process here, and find the repo on GitHub.

The way Deployer works is by us defining servers, and then creating tasks that handle the process of deploying the application to those servers. Our deploy.php script looks like this:

To configure the deployment strategy, we need to go to the project’s page and click Set Up Deployment.

Next, we select the generic deployment option, so that SemaphoreCI gives us the freedom to add manual configuration. 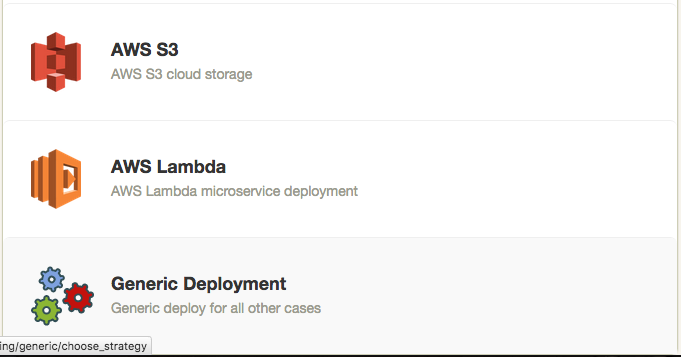 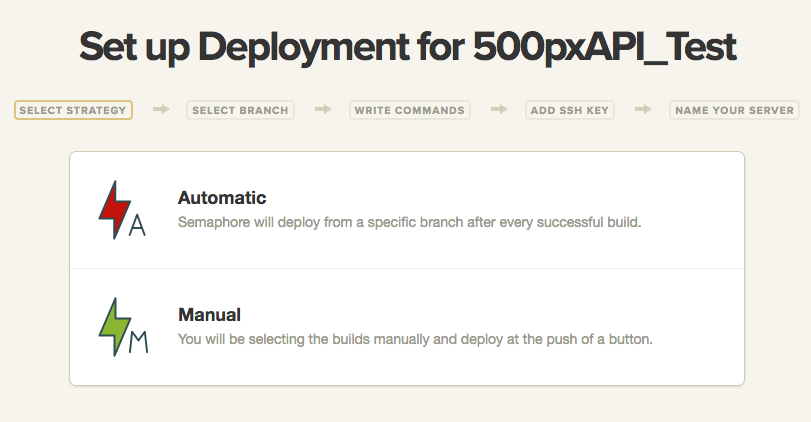 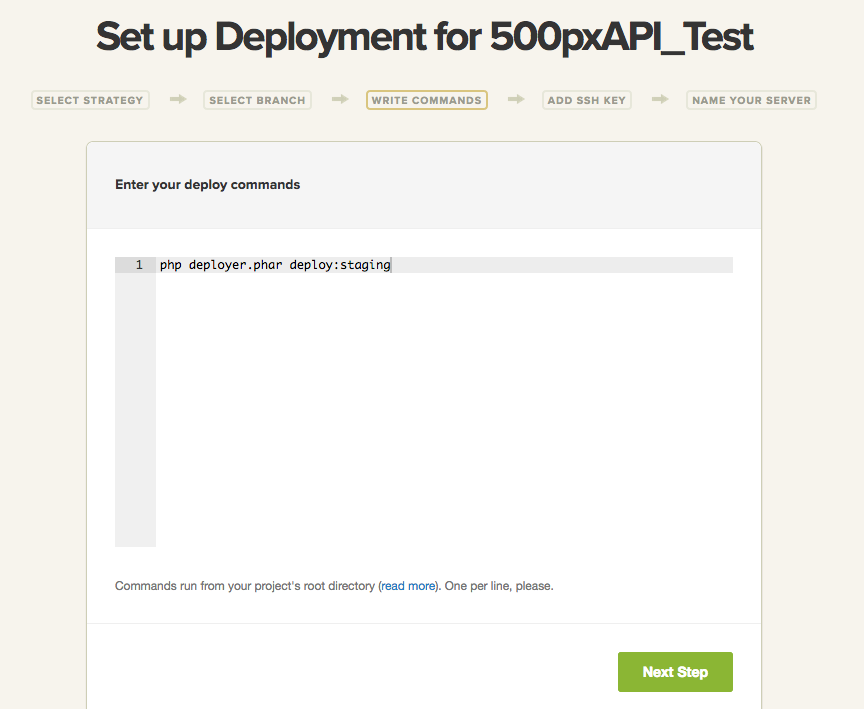 We can choose to include the deployer.phar in our repo as a PHAR file or require it using Composer. Either way, the commands will be similar.

If we chose to deploy the application using SSH, SemaphoreCI gives us the ability to store our SSH private key on their servers and make it available in the deployment phase. 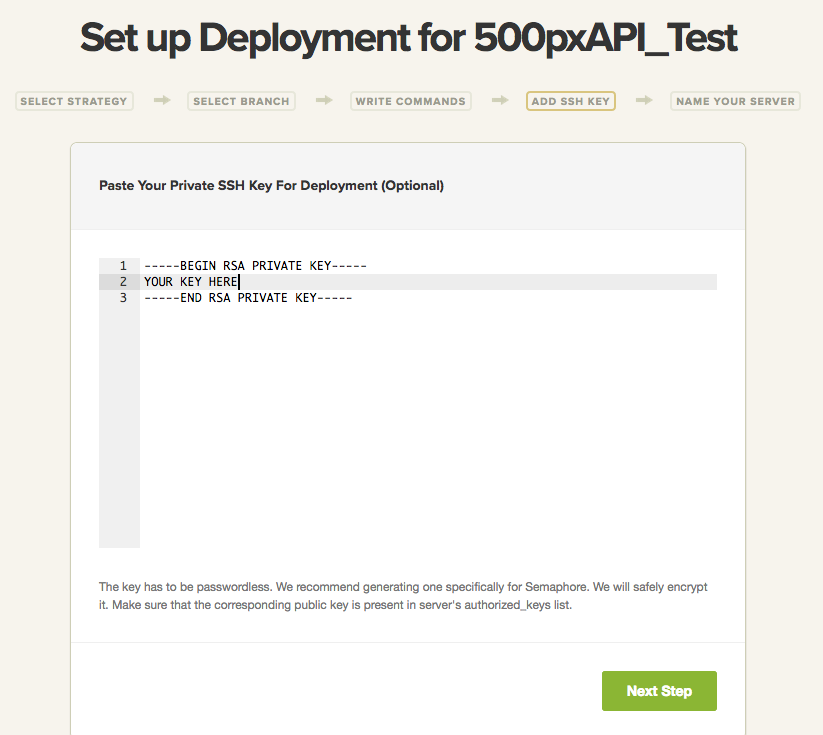 Note: SemaphoreCI recommends that we create a new SSH key specifically for the deployment process. In case someone stole our keys or something, we can easily revoke it. The key will also be encrypted before storing it on their end.

The key will be available under ~/.ssh/id_rsa, so the identityFile() can be left at the default.

Now that everything is set up, we need to commit some changes to the repository to trigger the integration and deployment process.

If something went wrong, we can click on the failed deploy process and see the logs to investigate the problem further. 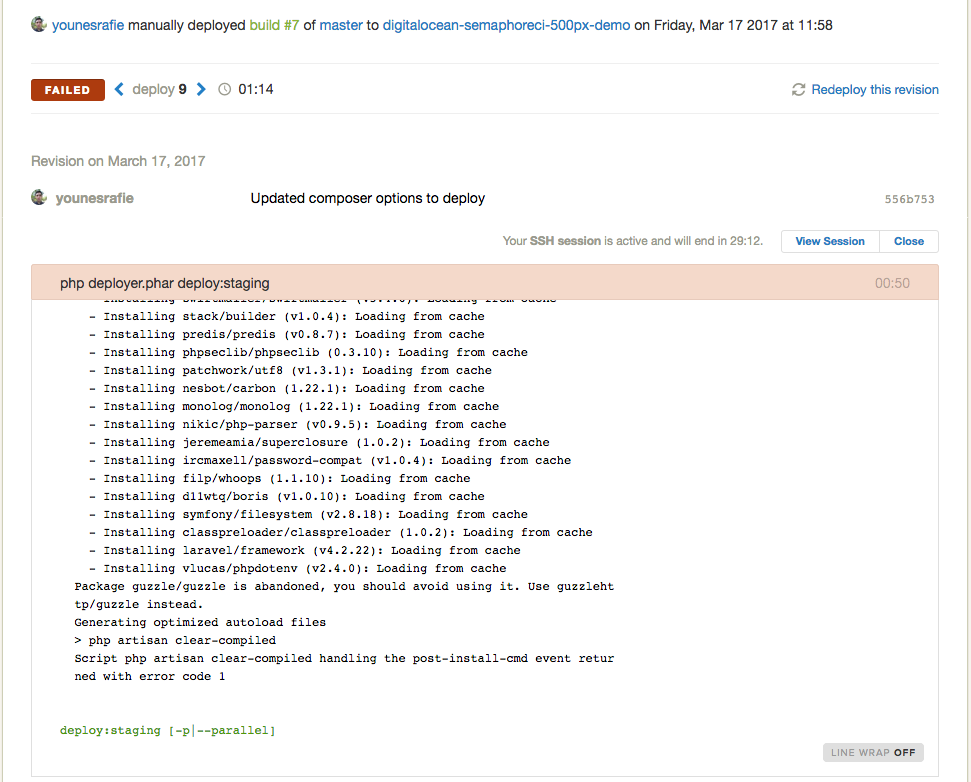 The above screenshot is a failed commit due to the php artisan clear-compiled command returning an error because the mcrypt extension wasn’t enabled.

Note: Another neat trick that SemaphoreCI provides is SSHing to the build server to see what went wrong.

The same process we used here may be applied to any other deployment tool. Laravel Envoy, for example, might be configured like this:

And in the deployment command step, we would install and run Envoy:

That’s it! Envoy will now authenticate with the key we’ve added and run the update command we specified.

CI/CD tools are a great improvement to a developer’s workflow, and certainly help teams integrate new code into production systems. SemaphoreCI is a great choice that I recommend for its easy to use interface and its wonderful support. If you have any comments or questions, please post them below!

Meet the author
Younes Rafie
Younes is a freelance web developer, technical writer and a blogger from Morocco. He's worked with JAVA, J2EE, JavaScript, etc., but his language of choice is PHP. You can learn more about him on his website.