I/O is Google’s annual developer conference that started in 2008 with a focus on Chrome OS, Android and Google APIs. Google I/O 2014 was held on June 25–26th at the Moscone Center, San Francisco.

Before we look at this year, let’s recap last year’s highlights. 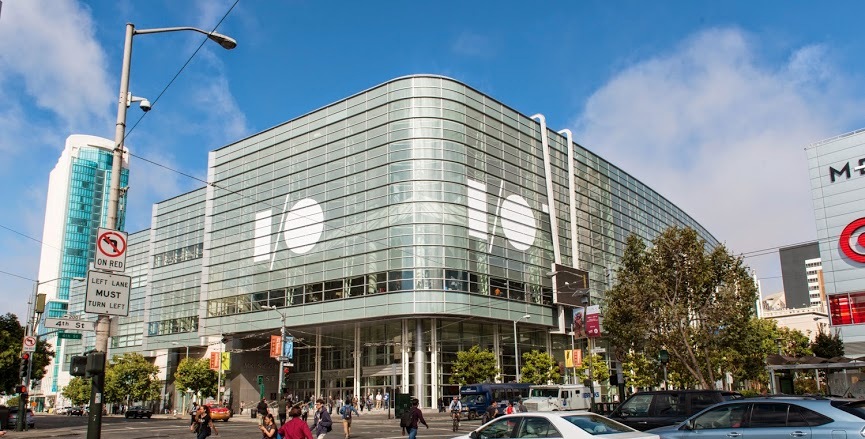 This year, Google revealed plans for the next year, highlights included: 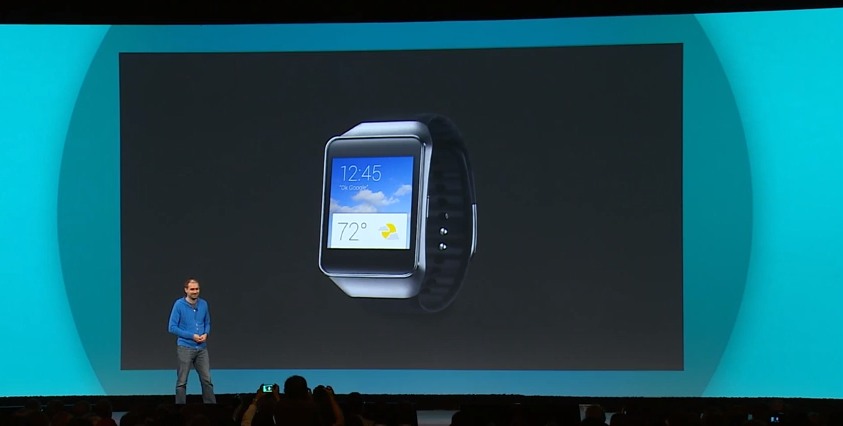 From March 18th, developers had access to the preview Wear SDK that included limited features and an emulator. We covered this preview in two hands on tutorials, Part1 and Part2. Three months later, the full Android Wear SDK has been announced with the following features: 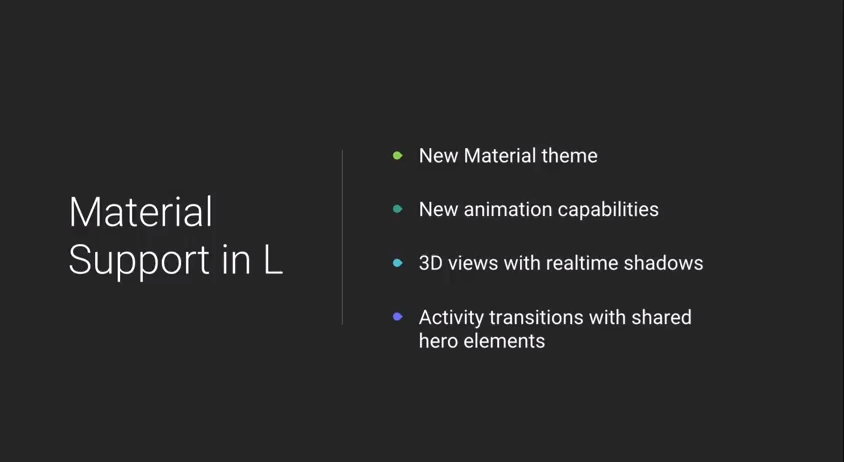 Google took the opportunity to announce the features that will make the next version of Android, but not yet its full name. Destined for release in Autumn / Fall, much of the focus is on design and layout changes and integration with other Android devices / platforms. 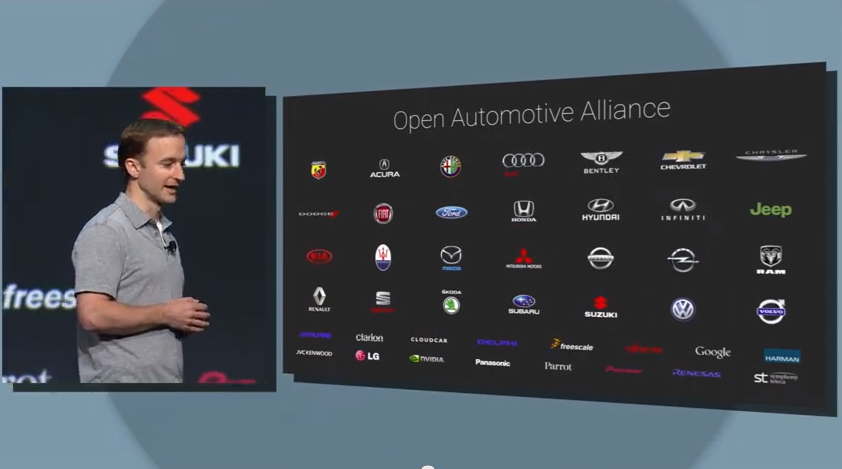 Director of Android Partner Engineering, Patrick Brady announced Android Auto. It extends the display and interaction with your phone straight into your (compatible) car.

Some features announced so far: 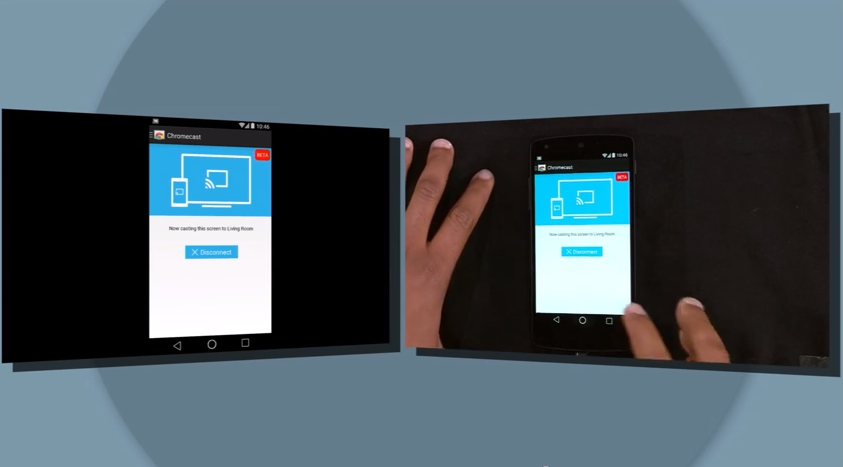 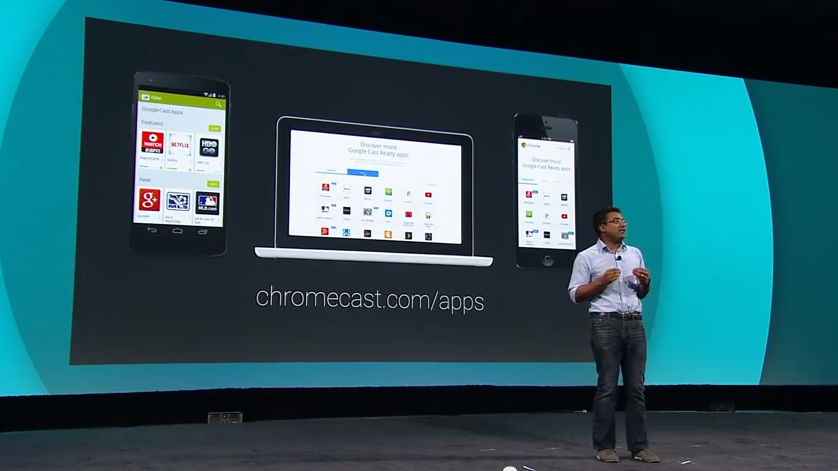 Google announced an improved edition of Google Play Services with some of the following features:

Fit is considered as a competitor to Apple’s new health tracking system, Health Kit. In much the same ways, it will give users a facility to view, aggregate and control their fitness data.

What Did Attendees Receive?

In 2013, attendees of I/O received a Chromebook Pixel. This year being the year of wearable devices, the freebies were Android Wear powered smartwatches, a choice between LG and Samsung smartwatches, as well as the Motorola 360 once that device has been released.

The images below list some other interesting announcements from Google I/O. These were announced by Sundar Pichai, Google’s senior vice president: 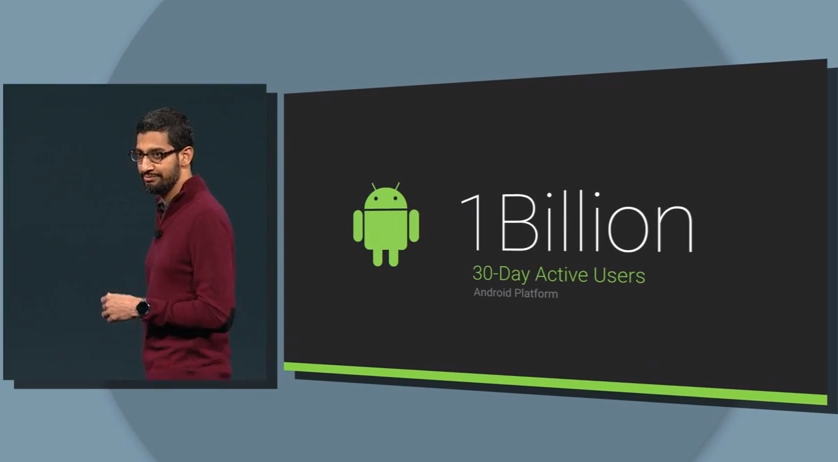 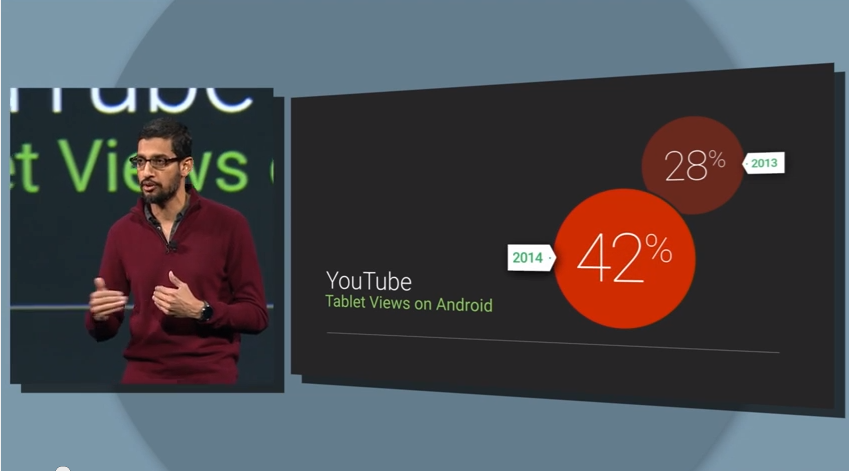 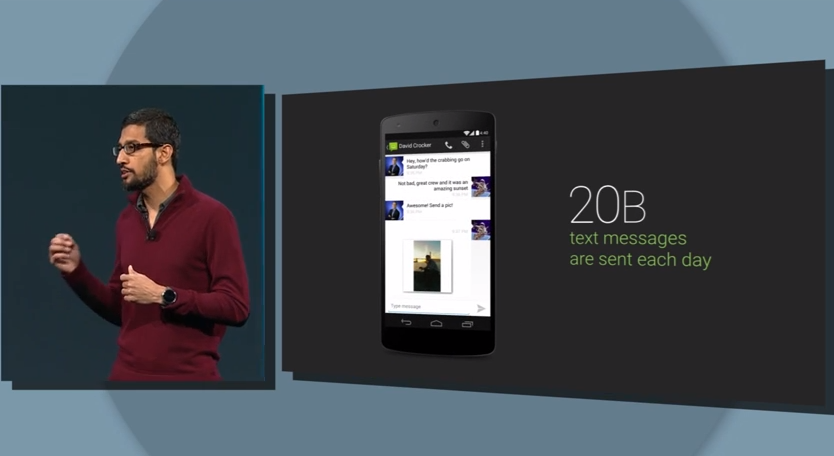 What Has the Search Giant Missed?

Last year, Google I/O focused on Google Glass and Plus. This year Google largely ignored both of these platforms and squarely shifted focus towards Android.

Google is expanding its market with the Android Platform, we can expect many similar announcements in the next year, what are you expecting or hoping to see?