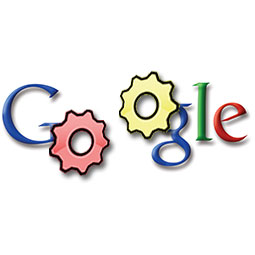 The web has been awash with rumors about Google Gears for the past week or two. It appears Google has quietly dropped development of the system.

Google Gears was released as a browser plug-in in May 2007. It provides a number of useful facilities primarily for offline functionality:

Great stuff … but a number of issues have surfaced:

However, the biggest reason for sedate progress is HTML5 — the new standard offers many of the facilities introduced by Google Gears. According to Linus Upson, Google’s engineering director, Gears’ time has come and gone. They will continue to support the technology for compatibility reasons, but the system will not be updated or improved:

We’re very focused on moving HTML 5 forward, and that’s where we’re putting all of our energy. Gears has accomplished its mission very well, in getting these capabilities into HTML 5.

The team that designed Gears was also instrumental in designing the HTML 5 versions of those APIs. You can almost think of what’s in HTML 5, with app cache, and database, and those things, as essentially Gears version 2, and that’s how we view it.

We want to move all applications to just use standards based HTML 5 APIs, and not focus on Gears going forward. Now that we’re a browser vendor, we can help move HTML 5 forward not as a plug-in, but as part of Chrome.

I think it’s a wise decision. Few web developers would rely on a third-party plug-in when a standards-based alternative is available. However, HTML5 support remains patchy and there’s no guarantee Microsoft will adopt it in IE. Offline functionality in web applications is some years away at best.

Is Google right to drop Gears? Have you developed an application that uses the plug-in? Do you trust browser vendors to fully implement HTML5 at the earliest opportunity?