SitePoint is of course focused on web technologies like HTML, CSS, JavaScript, or PHP. So what is the avid Java developer to do? Where are you gonna get your news?

If you’re interested in blogs to follow, we have a great list of recommendations for you. For Twitter birds, there’s a list of 39 Java experts you could follow. I highly encourage you do seek out individuals in the blogosphere (what a word…) or on social media that talk or write about topics that interest you. Giving these brave creators some positive feedback is always highly appreciated.

Maybe you’re more one for aggregations of interesting content, though. I really started to enjoy hanging around in Reddit’s Java channel – you’ll have to weigh where you stand on Reddit in general but that channel’s manners are in line with the larger software development community. Then there’s Jetbrain’s Java Annotated Monthly and Baeldung’s Java Web Weekly, which are both great resources (and available via email)

I would also love to have you around! You can follow me on Twitter or subscribe to my weekly newsletter, in which I ramble on about whatever I found interesting during the week (which is currently a lot of Java 9). If you’re on the fence or prefer RSS, have a look at Medium, where the newsletters show up a few days later. Last but not least, I will use the newly freed-up time to publish more on my blog, again mostly about Java 9. Come by! 🌞

As a small goodbye I want to list my favorite articles from this channel:

Once again: It has been an honor! That’s it – I hope you have a great time! 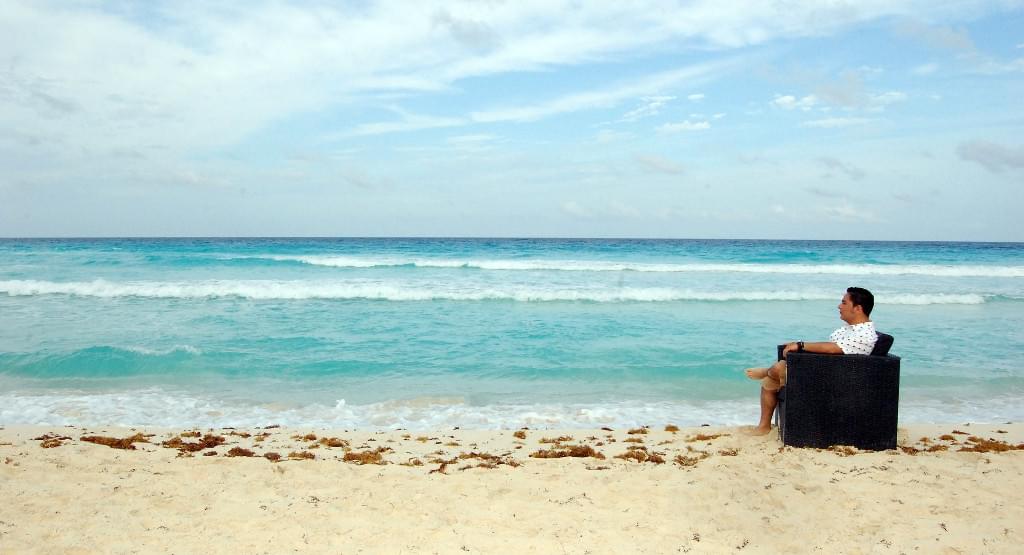 Meet the author
Nicolai Parlog
Nicolai is a thirty year old boy, as the narrator would put it, who has found his passion in software development. He constantly reads, thinks, and writes about it, and codes for a living as well as for fun. Nicolai is the former editor of SitePoint's Java channel, writes The Java 9 Module System with Manning, blogs about software development on codefx.org, and is a long-tail contributor to several open source projects. You can hire him for all kinds of things.