When Mozilla released Firefox 2.0.0.10 last Monday, the release notes made it out to be a relatively minor update correcting, as usual, a small number of security issues. As it turned out, however, the release contained a nasty surprise for developers whose sites relied on Canvas.drawImage, a JavaScript feature of recent browsers that lets developers display images with effects like rotation and drop shadows.

Firefox 2.0.0.10 completely broke this feature, causing images to disappear from sites that relied upon it. JavaScript effects libraries like instant.js suddenly stopped working, and developers had no way to fix the problem, because, as far as Firefox was concerned, everything was working perfectly.

A bug report was quickly filed, and helpless developers began reporting in. “Customers are complaining because their Firefox automatically updated to 2.0.0.10 and now they can no longer order photo prints in our shop,” wrote Klaus Reimer, highlighting just how serious a bug like this can be in the real world.

Mozilla developers mobilized quickly, and were able to produce a fixed version of the browser just 16 hours after the original bug report. The release team then took over to push Firefox 2.0.0.11 out the door in record time. “It’ll be the fastest turnaround between Firefox releases to date,” wrote Firefox developer Nick Thomas ahead of the new version.

With Firefox 2.0.0.11 now generally available, Mozilla is reviewing the circumstances under which this bug was allowed to make it into a public release. Automated regression tests have been put in place to prevent this particular bug from reappearing, of course, but other steps are being taken too. Mozilla developer Marcia Knous responded to requests for web developers to receive early notification of upcoming product releases by announcing a new Betatesters mailing list for developers interested in testing new Firefox and Thunderbird releases before they go live.

[…] in our book the response to this was absolutely stellar. As developers ourselves we recognize that from time to time you are bound to introduce bugs like this. Anyone who claims that their company is procedurally immune from this kind of thing is completely delusional.

This, in our book, is a bright example of why open source development of this sort is working. I could never have imagined a closed source vendor responding to a critical fix with an actual release in +/- 48 hours. 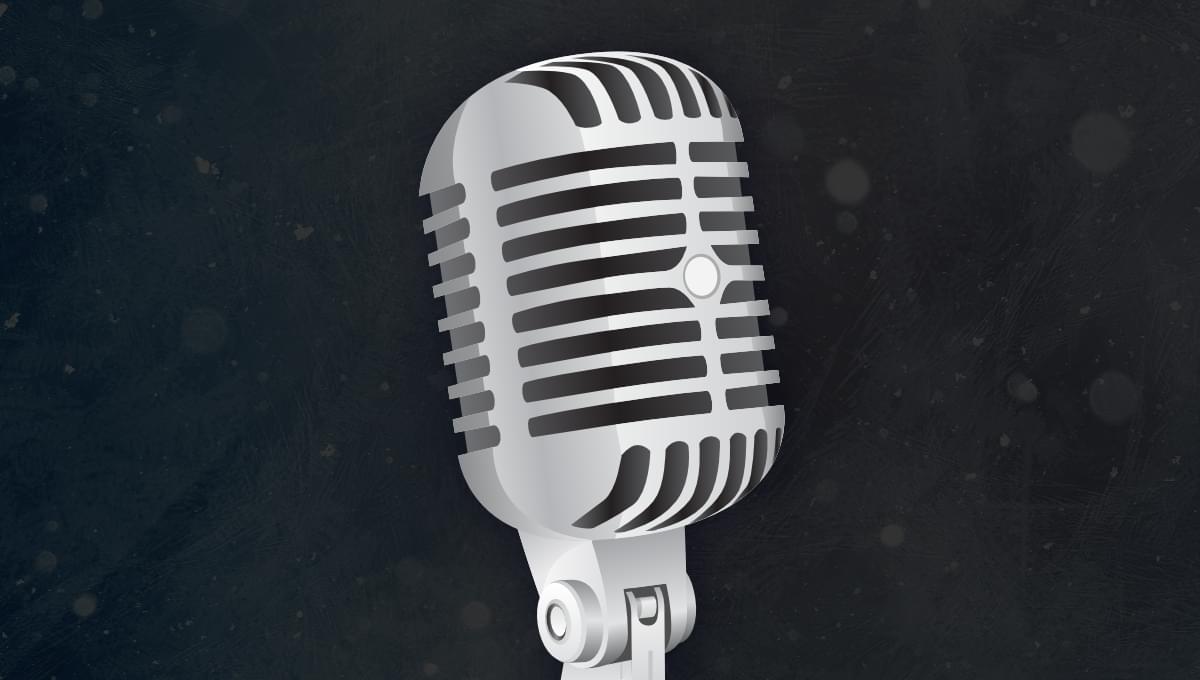 How to Record Audio Using the MediaStream APIShahed Nasser