In my fourth blog post for SitePoint I called social search a feature, not the future of search technology. That’s not a belief held by some very smart people here at the Emerging Technology Conference on the campus of MIT. Yesterday, I sat in on a roundtable discussion moderated by blogger Robert Scoble that included Dave Morin from Facebook, David Recordon from Six Apart, Joseph Smarr from Plaxo, and Nova Spivack from Radar Networks.

Much of the panel focused on open platforms, social applications, and semantic data. But what was most interesting was the part of the discussion that dealt with the idea of social search. Search used to be a problem of finding content, said Dave Recordon, but now that we’re living in a world in which everyone is creating content, it’s become a problem of filtering all that information.

According Joseph Smarr, the solution there will be social filters. The web of the future is going to be social, open, real-time and ubiquitous, according to Smarr, who used an anecdote to illustrate his point. The night before, the panel group wanted to go to dinner together somewhere near their hotel in Boston. “It was natural to get out my iPhone and ask friends for suggestions,” said Smarr. It worked beautifully — they were able to find a place to eat based on the real-time recommendations of their friends, then pull up a map and directions to find it

It struck me while listening that social search will be the way that Facebook can finally monetize its service. That’s more or less what Facebook CEO Mark Zuckerberg has been pitching since last year when he unveiled the fatally flawed Beacon advertising program. According to Zuckerberg, there is a lot of value in the personal recommendations of your friends, and brands will be able latch onto that for a price.

The problem has always been how that makes sense for users on the experience end. There’s no reason for users to spontaneously become pitchmen for their favorite products or services, and it feels slimy to have your purchases exposed to your friends. It has not been until recently that the shift toward the always-on, ubiquitous, device-agnostic web has started to push us toward that social search experience that makes sense.

Facebook has started adding Twitter/FriendFeed-like communication tools that allow users to stay in both real time and asynchronous communication with one another. Tie that into always-on mobile access to the service, and the whole thing starts to come together. Suddenly, it makes sense to poll your friends for real time feedback when you are searching for a product or service. That is where social search makes sense.

The big problem with social search, is that unlike traditional search that is based on concrete, mostly static information that has some permanence (and the irony of thinking of the ever-changing web as a concrete medium isn’t lost on me), social search results disappear very quickly, so they have limited long term utility. Finding that restaurant via recommendations from friends on Facebook and Twitter worked very well, said Dave Morin, but that information was then more or less lost for future use.

Nova Spivack agreed, saying that the “ephemerality of the web today” was an important issue that we’ll have to address. We’re creating a ton of great content on services like Twitter that could be mined for social search applications, but right now it’s just disappearing. Said Smarr, the archiving isn’t the problem, it’s the curating of the information and filtering for shared use that is the real issue.

Still Kind of a Feature

Of course, as great as the social search future laid out by this group sounds, I still don’t think it will replace traditional web search as a dominant paradigm. As I noted in July, social search only works for specific types of queries — generally things where your network of friends have some expertise. Further, maintaining a large enough social network that you can find utility in social search applications is not easy. There is a lot more work involved in curating a cadre of Twitter or Facebook friends who can respond to your queries than there is in just using a Google search box. And of course, there’s also something to be said for the serendipity of finding something based on the recommendations of strangers (and an algorithm).

So there will always be a market for traditional search, whether for reference searches, sensitive informational searches, or searches where your friend network lacks expertise. Facebook can be a leader there as well, though.

They already serve enough traditional search queries each month (mostly event or people searches) to sneak into the top 10 US search engines, according to comScore. In July, there was a report that Facebook would finally add Microsoft search this fall, which is something that I’ve argued makes a lot of sense for both companies. So Facebook has an opportunity to make a splash as both a social and traditional search engine. 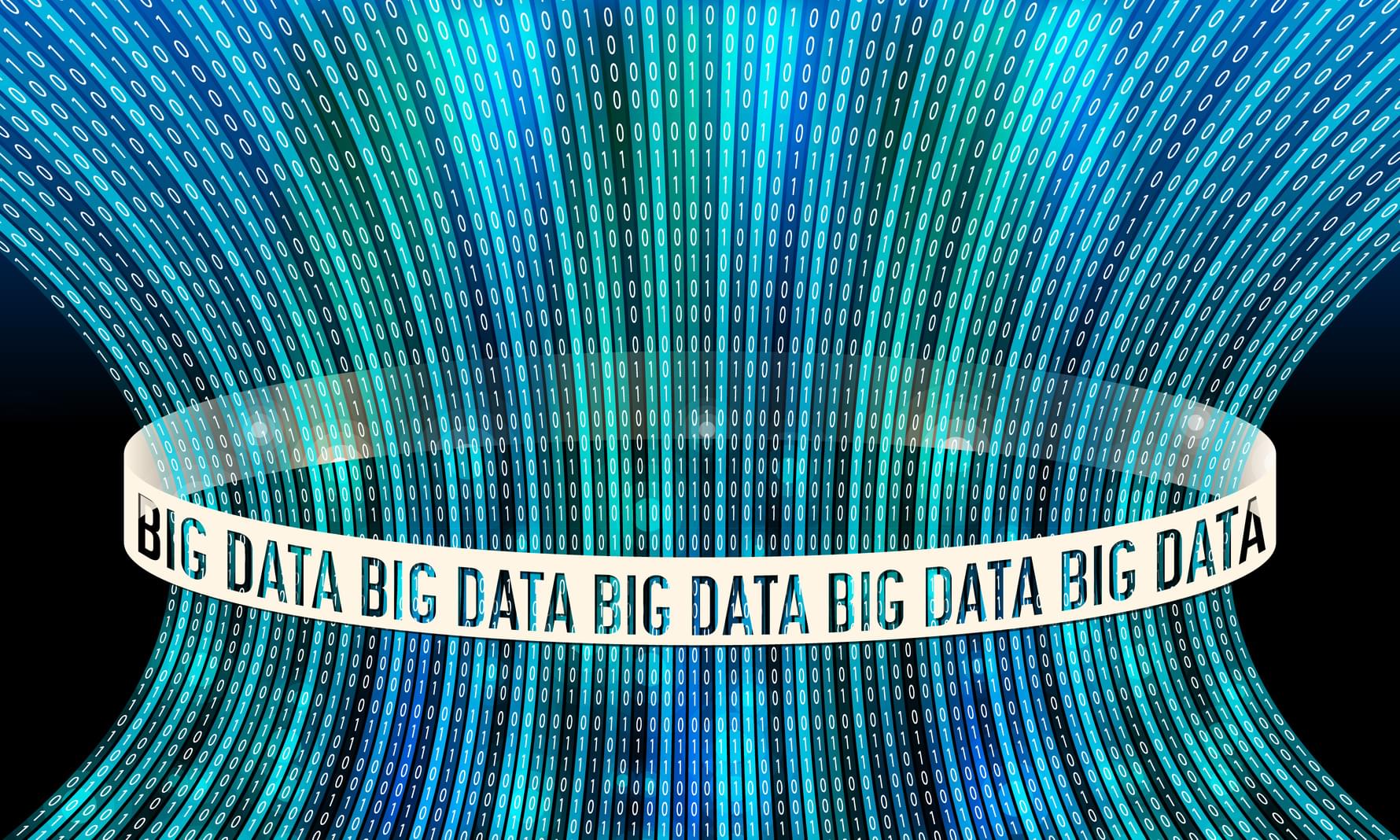 Turning a Crawled Website into a Search Engine with PHPBruno Skvorc

Freepik: The Search Engine for Free Photos and VectorsJennifer Farley