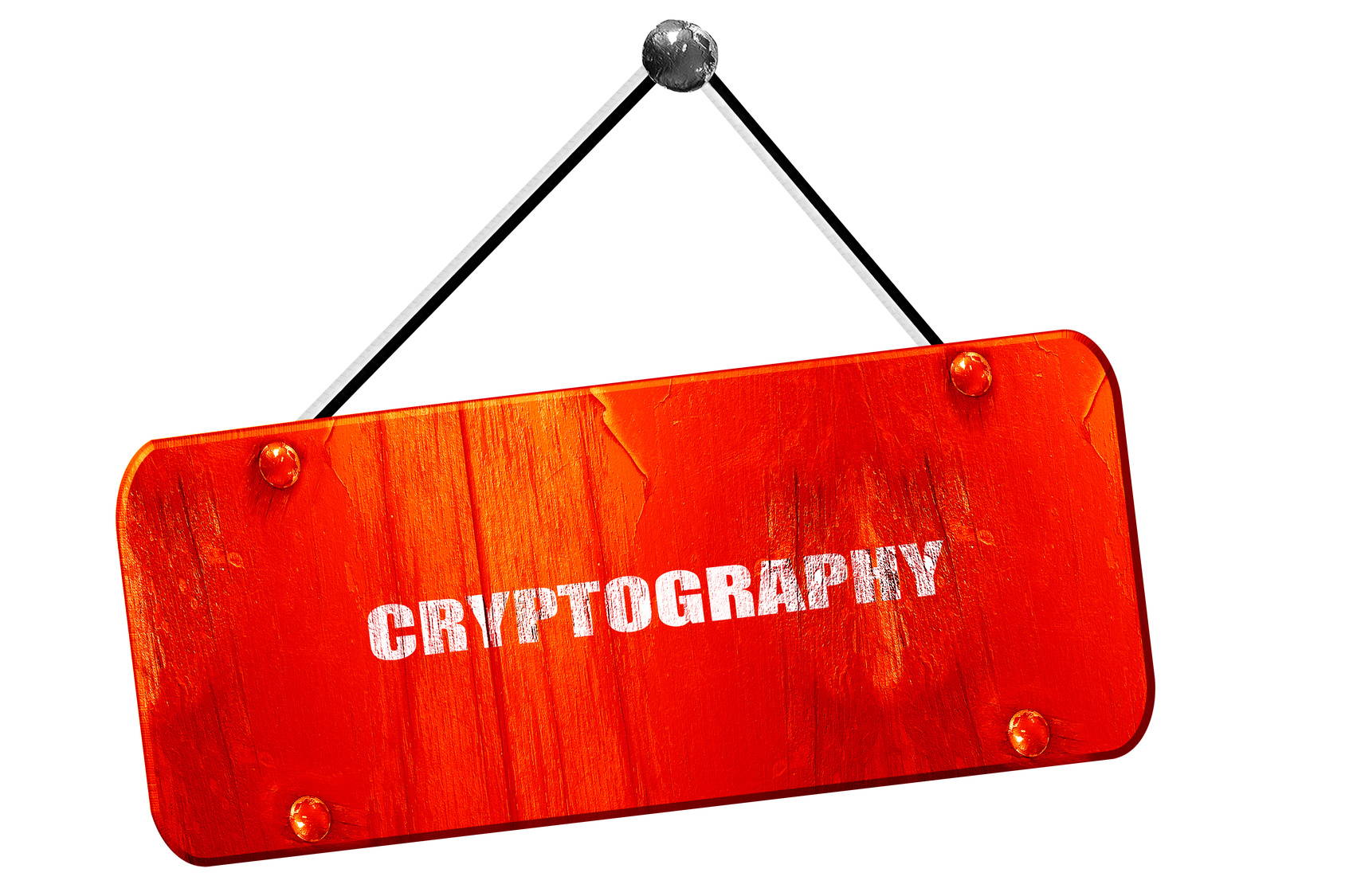 Jesus is a Ruby developer who likes to help other developers improve their Ruby skills & fill-in the gaps in their education. Check out his blog here.